‘The Real Housewives of New York’: Is Bethenny Frankel and Carole Radziwill’s Feud Getting Worse?

Carole Radziwill and Bethenny Frankel have been a surprising part of the latest season of The Real Housewives of New York as the former friends have started feuding. The reason behind their disagreement has been a mystery for quite some time, but it’s now out.

So what is the reason behind the fight and how is Radziwill defending the person behind a rumor (page 4)? And what does Andy Cohen have to say about being stuck between the two (page 6)? Here are seven things you need to know.

1. Why Carole Radziwill and Bethenny Frankel are fighting it out 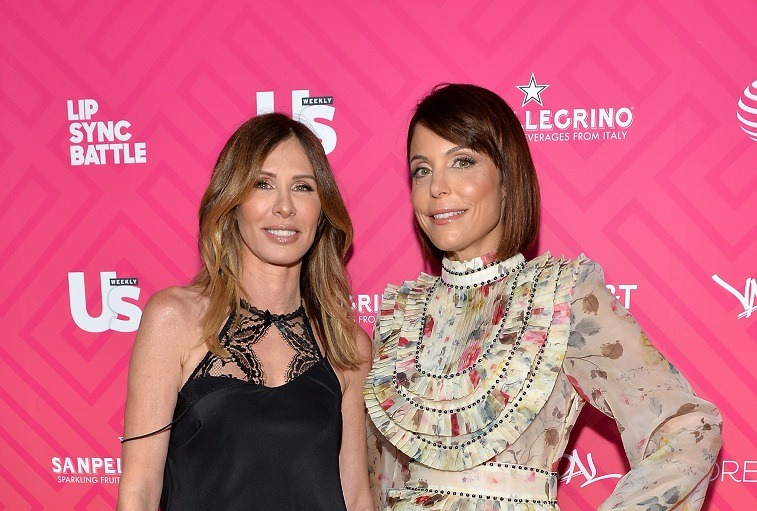 The two aren’t getting along lately. D Dipasupil/Getty Images for Us Weekly

There have been rumors that Radziwill and Frankel’s feud might be over Radziwill’s ex-boyfriend, Adam Kenworthy. A scene of Radziwill and Frankel in the Berkshires kind of confirms this when it’s mentioned that Frankel invited Kenworthy to go to Houston to photograph damage from Hurricane Harvey and he reportedly asked for payment. Frankel didn’t like that.

“You never told me you called Adam and asked him to go to Houston with you,” Radziwill said to Frankel. Instead, she claimed she found this out through Kenworthy and another mutual friend. Radziwill then accused her of twisting her words after Frankel said she didn’t technically call Kenworthy or email him to go on the trip.

In her confessional, Radziwill later said, “You know who parses people’s words out and tries to trip them up? People who aren’t telling the truth, Liars.”

Next: This is what Radziwill previously said about the reason for the feud. 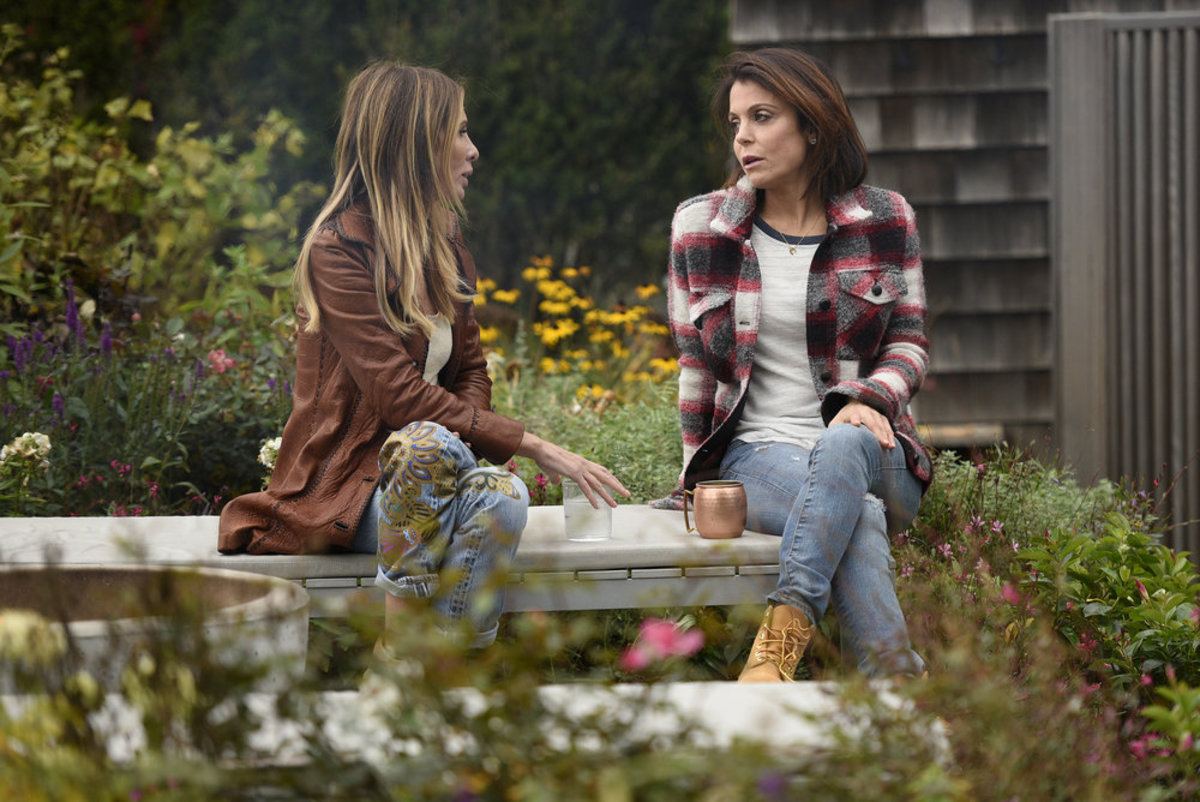 The two have had their ups and downs. | Bravo

The story of what caused their feud seems to go along with what Radziwill previously said about their falling out, according to Page Six.

“I think there were some things that were said — that I heard that she had said — that I didn’t think were consistent with someone who was a good friend,” said Radziwill “. . . I talked to her about it, and she doesn’t like to be confronted, so I don’t know how well it went.”

Next: She admitted this is who the rumor was really about.

3. She admitted that their feud involved Kenworthy 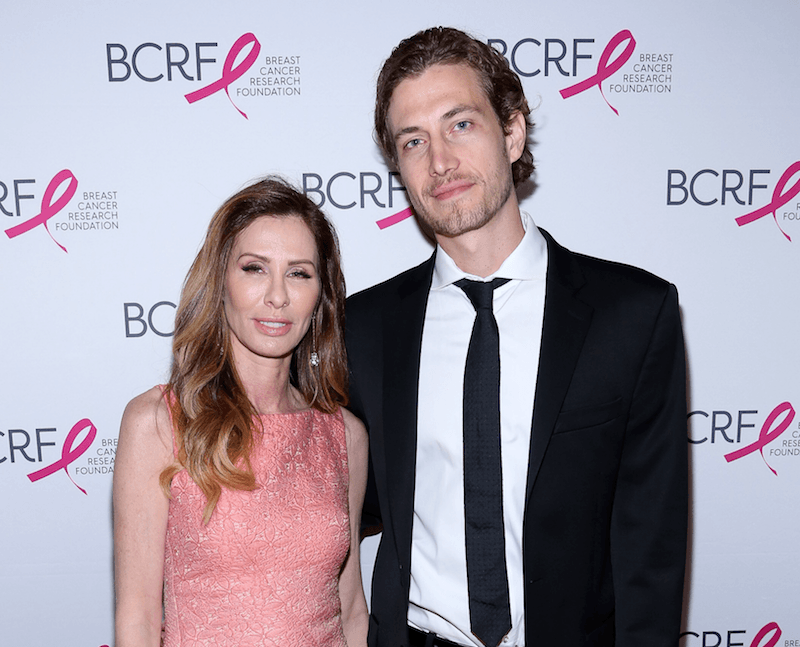 In the same Page Six interview, Radziwill seemed to confirm that their feud started over her ex, saying, “That was one of the reasons that Bethenny and I had disagreements because it was something that she said about Adam.”

Next: The reality star said Kenworthy couldn’t do this one thing. 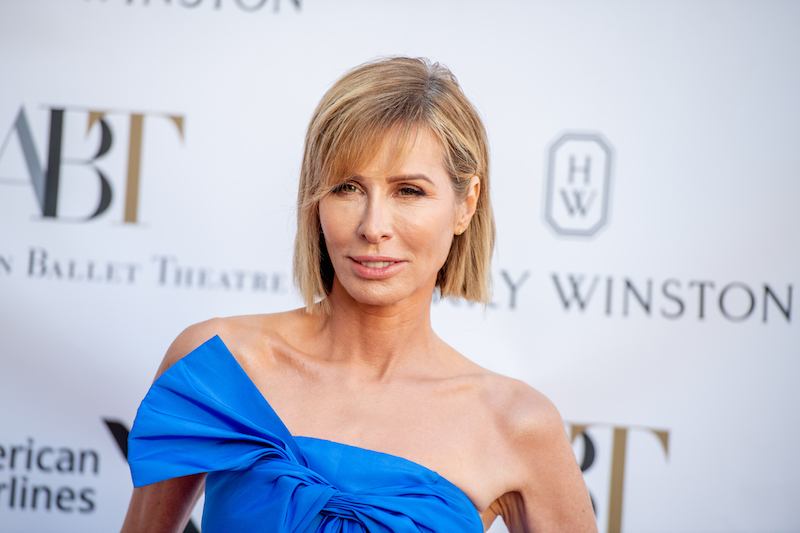 The Real Housewife also defended Kenworthy on her blog.

She wrote, “When Harvey hit last summer, Bethenny was partying in Ibiza, I was taking care of a friend whose husband had passed away, and Adam was working hard commuting three hours between clients each day. So, no, Adam couldn’t go to Houston at Bethenny’s whim.”

Next: Radziwill said Kenworthy tried to make it work financially this way.

5. She said Kenworthy couldn’t afford to lose a day’s work 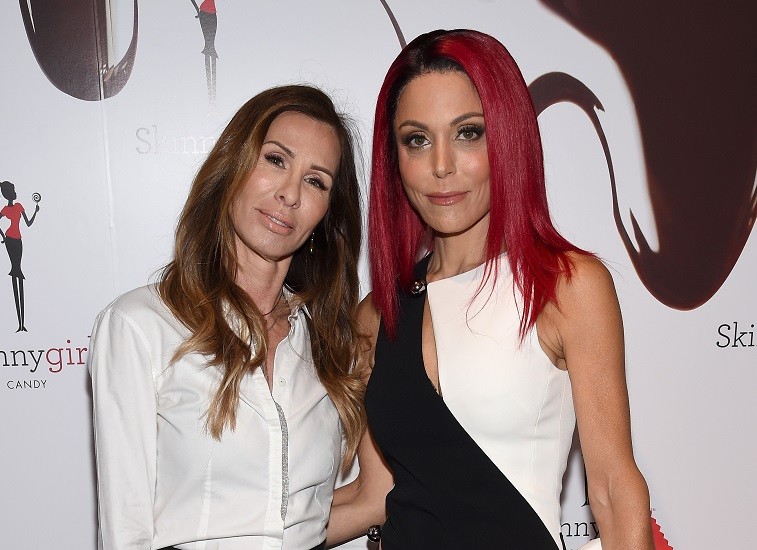 The two have traded some harsh words. | Dimitrios Kambouris/Getty Images for Skinnygirl Candy

When it came to payment, Radziwill wrote, “He suggested switching one client’s day but couldn’t afford to lose his day rate — certainly not to take pictures of Bethenny to post on her social media. So off she went to Houston with a professional paid photographer in tow to take pictures of her and the endless selfies she allegedly disdains.”

Next: This is what Andy Cohen said about their feud.

6. Andy Cohen said their feud has been awkward for him 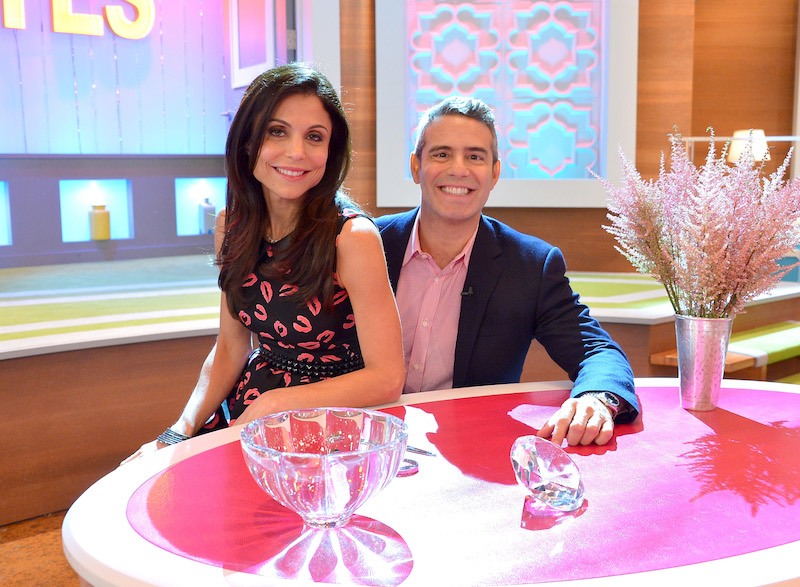 Andy Cohen is close to both of them. | Mike Coppola/Getty Images

The Bravo host is close to both Housewives, so it kind of puts him in the middle. “It is a little awkward, but the good news is that both of them understand my role and they understand that I am friendly with the other person,” he told E! News.

Next: Cohen also revealed this about their feud.

7. Cohen reveals we’ll learn more about their feud this season 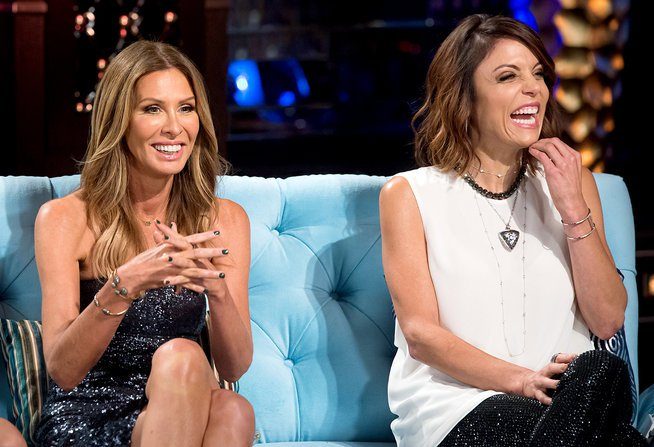 More about their falling out will be revealed this season. | Bravo

Cohen previously teased the reason for their feud will be revealed on the show. “It’s ambiguous as to why they’re feuding and that kind of continues to reveal itself as the season goes on,” Cohen told E! News.