Are comedians celebrities? All signs point to yes, especially for the most famous among them. Jerry Seinfeld. Eddie Murphy. Richard Pryor. And yes, Louis CK.

One of the funniest and most self-deprecating faces on the comedy scene had a terrible time the first time he attempted an open mic night. But luckily for so many fans, he didn’t give up. Louis CK enjoyed massive success after opening for Jerry Seinfeld and eventually went on to become an actor, writer, director, and producer in addition to just doing stand-up. He created two well-known TV series, Lucky Louie and Louie, which was loosely autobiographical. 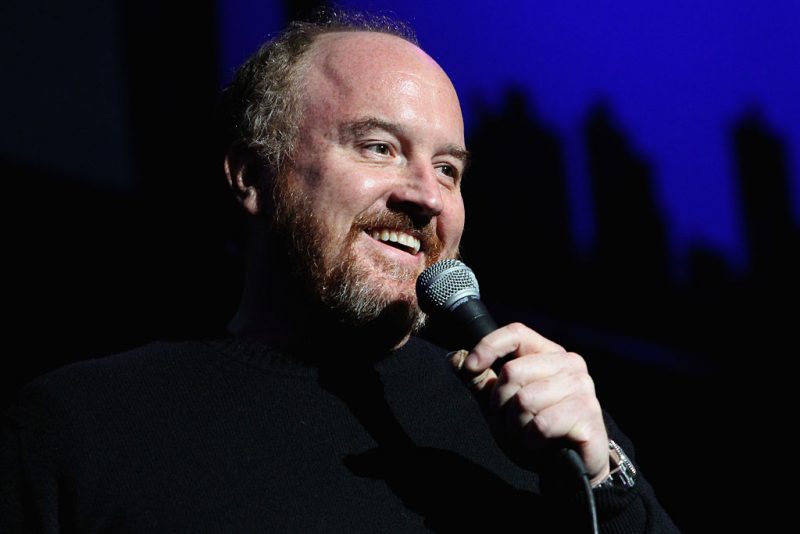 Even though the multi-millionaire comedian enjoys massive success, his life is not without controversy. These are the most shocking and controversial things Louis CK has ever done.

Louis CK never denied any of these claims but rather confessed when he said, “These stories are true. At the time, I said to myself that what I did was okay because I never showed a woman my dick without asking first, which is also true,” he wrote. “But what I learned later in life, too late, is that when you have power over another person, asking them to look at your dick isn’t a question. It’s a predicament for them. The power I had over these women is that they admired me. And I wielded that power irresponsibly.”

He also said he felt remorseful and would “try to learn” from his bad behavior.

The comedian takes a break

News of the Louis CK sexual abuse allegations broke in late 2017, and the comedian chose to remain out of the public eye for most of 2018. The release of Louis CK’s controversial film, I Love You, Daddy, was canceled following the abuse scandal. The network FX cut all ties with the producer.

Prior to these events, Louis CK was all over television and movies. After? It was like he disappeared entirely.

Louis CK stages a secret return to the spotlight

Not everyone was happy to see Louis CK return to the stage. On August 26, 2018, he shocked everyone at Manhattan’s Comedy Cellar when he walked up to the stage and asked the emcee if he could have the mic. Not even club owners knew he was going to do it. His fans were excited to see him again, but certain people were uncomfortable to watch the performance without warning.

And then there was the huge controversial incident that happened in the last week of 2018. An audio recording of Louis CK’s latest set got leaked and the internet was not pleased with how insensitive the comedian sounded. The routine was rife with racial slurs and even mocked survivors of the Parkland, Florida mass shooting. Critics took to Twitter to voice their displeasure. 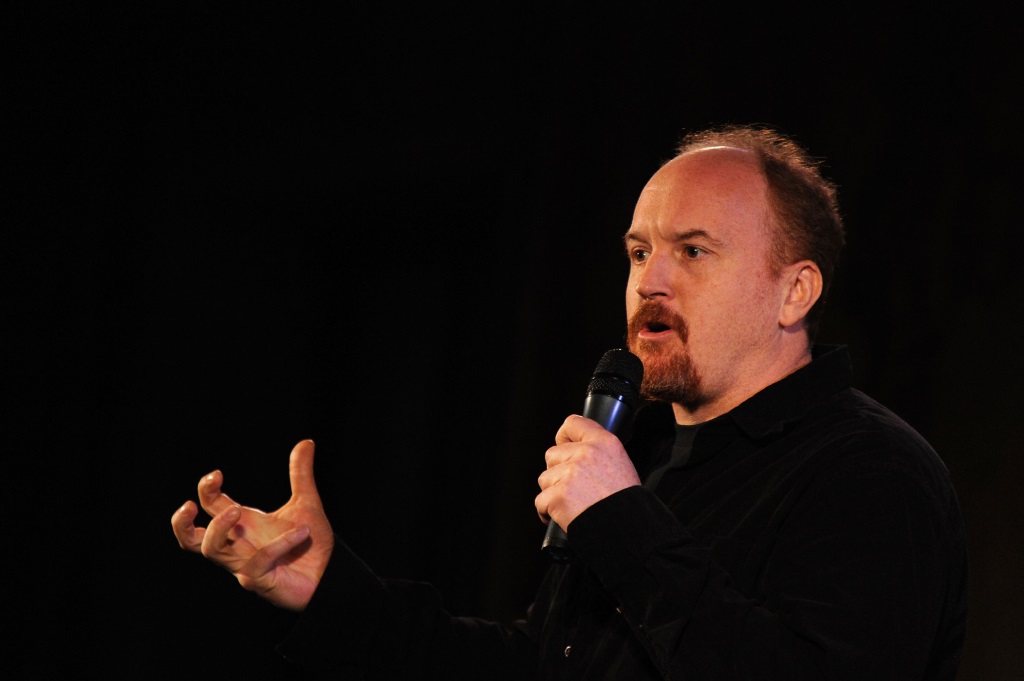 In the recording, he says,

It’s clear that Louis CK isn’t coming back and being cautious in wake of the scandal, but is rather stating his controversial opinions without apology. One reason people are really upset? Most members of the audience seemed to love it, even if so many others are horrified now that the comedy set was leaked.