Scott Disick hasn’t been romantically involved with Kourtney Kardashian for some time now. At first, he was reportedly involved with actress Bella Throne but then he entered into a relationship with Sofia Richie. That relationship was a bit shocking, given she is 19 years old and he is 35.

Lionel Richie reportedly hasn’t been thrilled about their relationship. He told The Telegraph, “When you’re 19 you know everything. Is it going to be for life? I don’t know. But for right now it’s just a phase and I’m going to stand real still in the corner, get me a good drink and not make too much noise.”

So is this phase officially over? We decided to find out. Here are seven things to know about Sofia Richie and Scott Disick’s latest relationship problems and why they might not be over yet, despite reports (page 5).

1. Sofia Richie reportedly moved out due to cheating 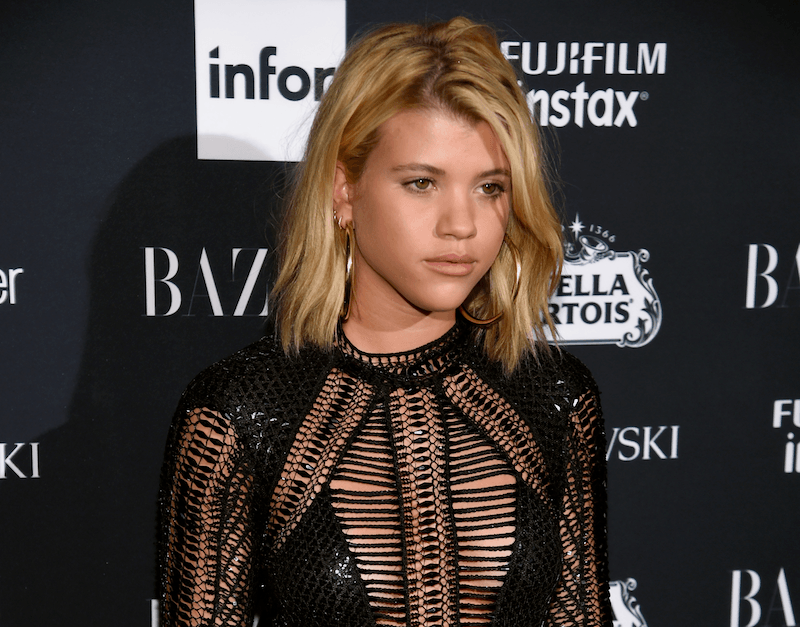 The couple was living together in Disick’s house but Richie has moved out to live with her father, according to People. This is after Disick was spotted with another woman at Kanye West’s party in Wyoming.

“Sofia has moved out of Scott’s house,” a source said according to People. “She has been living at Lionel’s house for the past couple of days. She is looking for her own place.”

The source then said “she seems to be doing okay” and “she is surrounding herself with girlfriends and keeping busy.”

Next: Sofia Richie reportedly did this after Scott Disick was spotted with another woman. 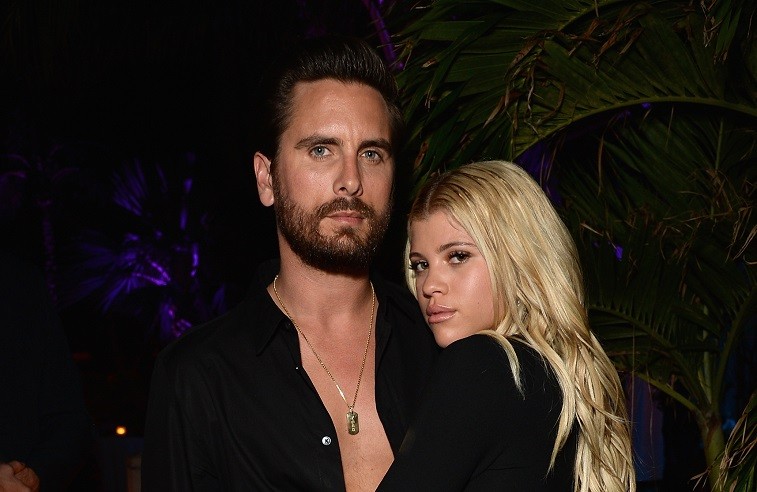 Before breaking up, the 19-year-old confronted the 35-year-old about not being faithful. “He cheated on her, and she confronted him,” a source said according to People.

Next: Lionel Richie reportedly threatened to do this.

3. Lionel Richie reportedly threatened to cut her off if she didn’t break up with Disick 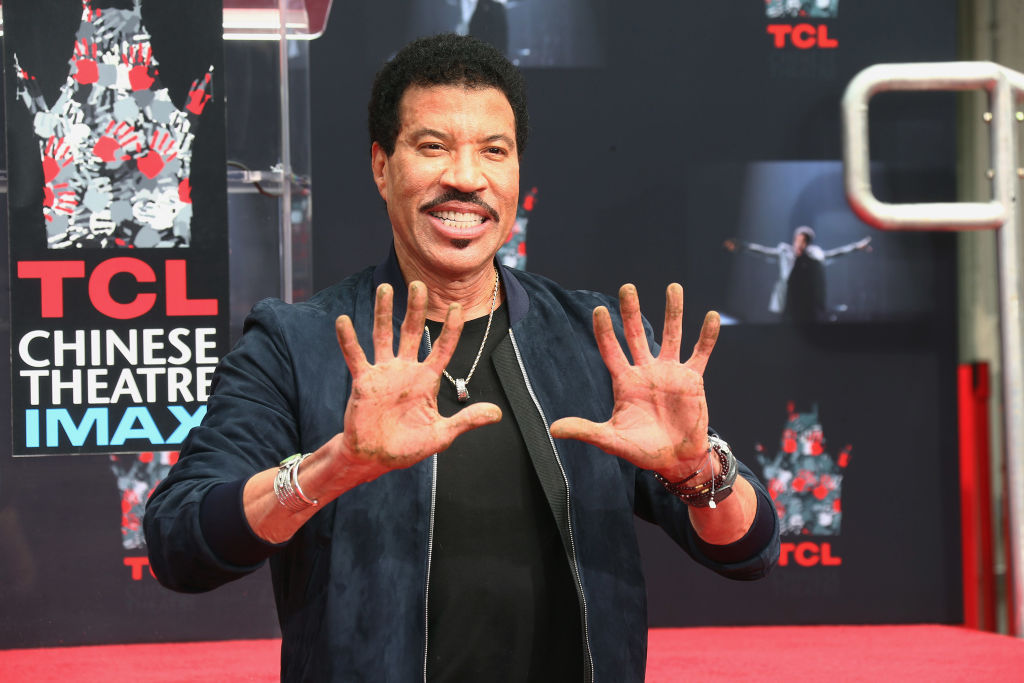 The singer reportedly hasn’t approved of the two’s relationship for quite some time and it finally came to a head. “He cheated on her in Miami and she found out and told [her father] Lionel [Richie],” a source told Us Weekly. “He said he is going to cut her off and write her out of his will if she continues her relationship with Scott as he thinks he’s extremely toxic for her.”

Next: This is how Sofia Richie reacted to her father’s alleged threat. 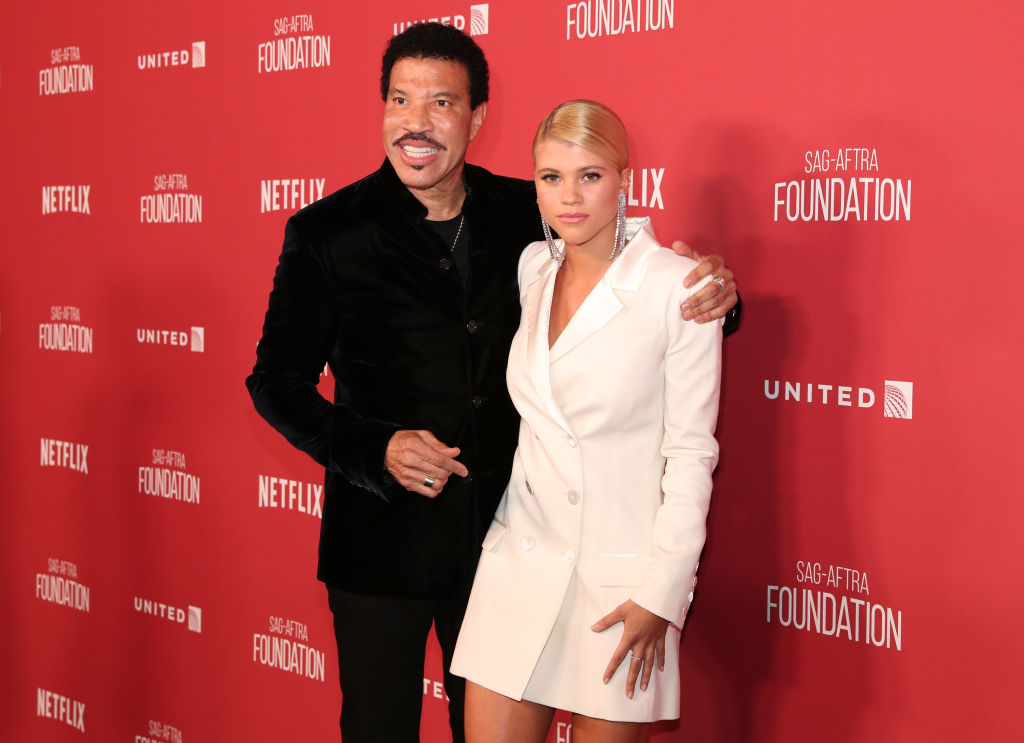 The teenager is reportedly close to her father and is, therefore, taking this seriously. “He knows there’s not much that he can do,” a source said according to Us Weekly. “Sofia is upset but is leaning towards sticking with her family and Lionel because she realizes the severity of it.”

Next: This is why the couple might still be together.

5. A source says it’s ‘likely not totally over’ 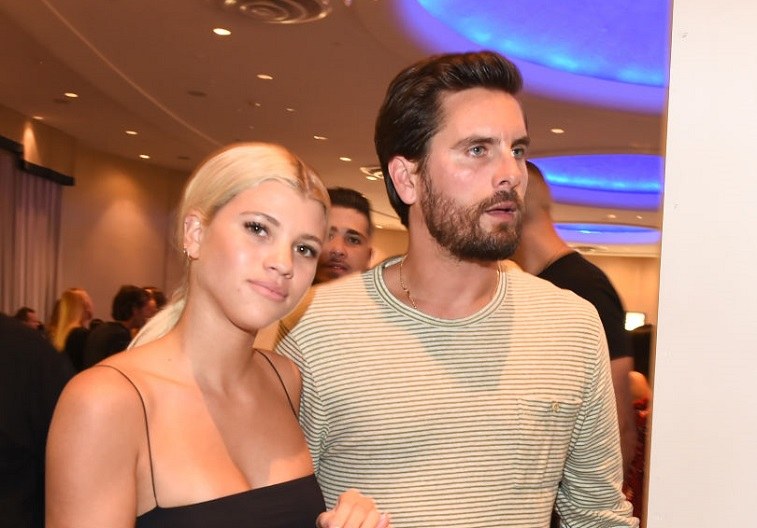 Although there is reportedly a lot tearing the two apart, it might not be the end of the couple. “It’s likely not totally over,” a source told People. “They’ve broken up multiple times since they started dating and always ended up back together. No one would be surprised if they’re out again together in a few days or weeks.”

Next: The two are reportedly sneakily doing this.

6. A report claims they have been trying to work things out The two have reportedly tried to move forward and are “trying to work things out” without Lionel Richie knowing “Lionel forbids them reconnecting and won’t continue to support their relationship,” according to Us Weekly.

Next: Are they even really broken up?

7. One report claims they are still together According to TMZ, Richie and Disick are still very much still together. She was angry about a photo of Disick hugging another woman at Kanye West’s listening party, but hasn’t officially broken up with him.