‘The Romanoffs’ Addresses Racism Through These Two Important Characters 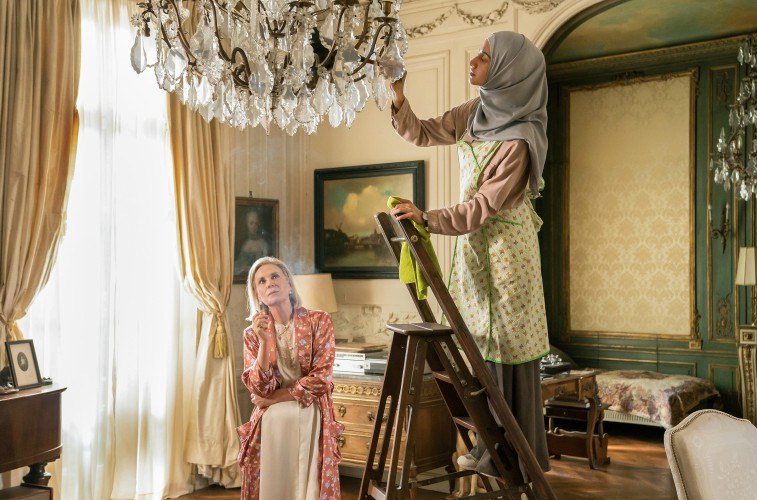 Matthew Weiner is back from Mad Men with a unique premise for his new show, The Romanoffs. Every episode is more like a movie following at least one character who believes they are a descendant of the Russian royal family, Romanovs. The season starts with “The Violet Hour” and there are many themes involved especially racism.

The Cheat Sheet talked to the cast of The Romanoffs at the Russian Tea Room on Oct. 11. Here is what actresses Marthe Keller and Inès Melab said about tackling their roles and playing a story involving such an important topic.

Inès Melab said this story is her mother’s story 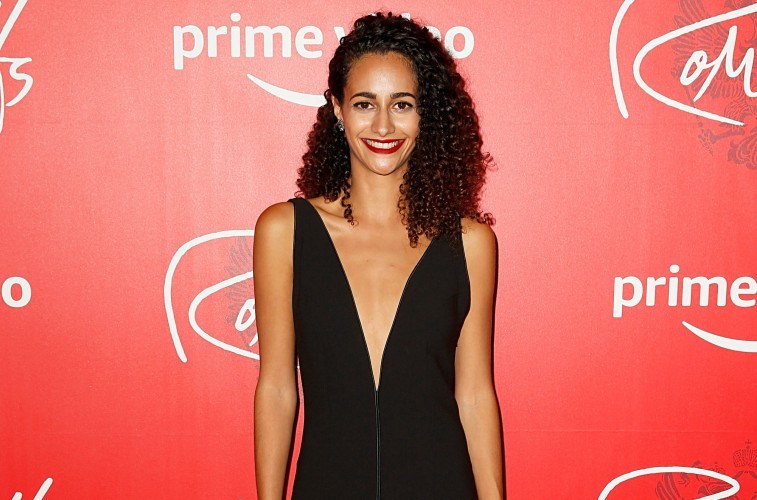 In the episode, Greg (Aaron Eckhart) tries to take care of his aunt, Anushka (Marthe Keller) by hiring a young Muslim caretaker named Hajar (Melab). This doesn’t go over well considering his aunt who boasts about being a descendant of the royal family is also very racist. Melab said that this story isn’t far from her own family history.

“My mother lived a similar story. When she came to France she met an old woman,” she said on the red carpet “she helped her just for shopping.”

Although viewing what happens between her character and Keller’s may be upsetting to a viewer, Melab said she had a great time working with her co-star.

“My character is very stoic, but Marthe Keller in life she’s so so sweet,” said Melab. “That yeah it’s painful. You have to imagine that it’s very insulting.” Keller also opened up what it was like to say her offensive lines. 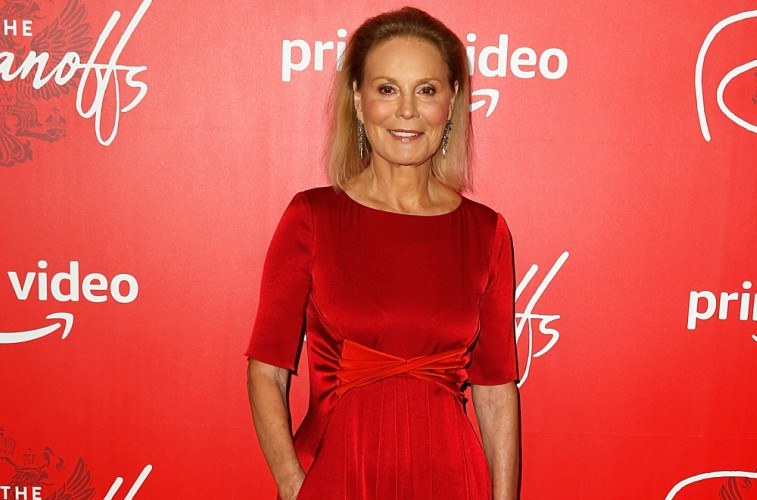 The actress liked playing out some of the offensive aspects of her role. “I loved it,” Keller said on the red carpet. “I never did that. It was freeing.” She also went into why Anushka is the way she is with “she is very complicated and there’s always a reason why she is like a dog who bites. It’s because it was hurt. She was hurt in life. That is not an excuse to be a bad person after.”

She also revealed that she may not have done the role at an earlier time in her career. “I learned that aging is not so bad,” she said. “In the beginning, when I was very young I wouldn’t have taken that part. I wanted to be loved.” So what changed? “Now I know who I am. I know what I do in life. I know that I’m not her so it doesn’t matter.”

Both Melab and Keller dove a little deeper into what they hope audiences will take away from the story. “The lesson of the movie is don’t be like her,” said Keller. “Don’t be a racist. That’s a whole other concept.”