‘The Romanoffs’: Who Are the Real Royals, the Romanov Family That Inspired the Show? 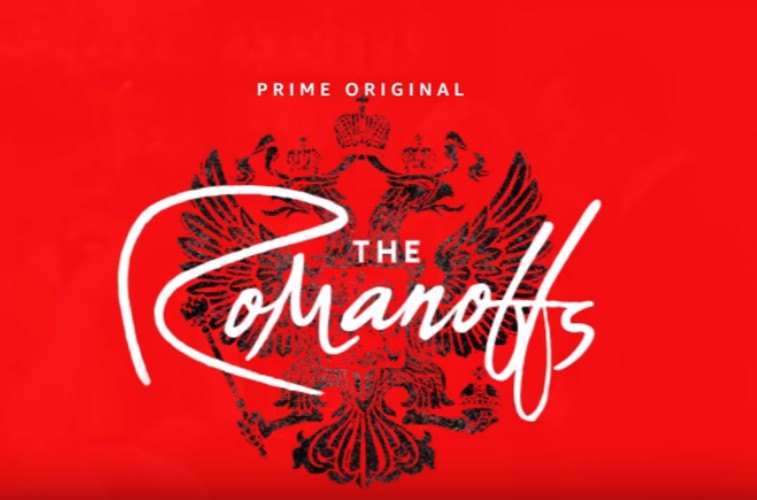 Amazon Prime Video’s new show, The Romanoffs follows multiple people who believe they are the descendants of the Romanov family. This is a real royal family that came to a tragic end. It’s also a very real phenomenon for people to claim to be descendants of them. So who are the real royals that inspired the show? Here are eight things to know.

The royal family was in power for 300 years from 1613 to 1917 and changed Russia throughout that time. Tsar Peter I or Peter the Great is credited for turning Russia into a continental power by establishing the Russian Empire. He reigned from 1721 – 1725.  What happened to his male children led to the royal’s family lineage being unique.

2. Peter the Great had one son killed and the other died

Peter the Great’s son and heir, Alexei Petrovich, Tsarevich of Russia didn’t get along with him. Perhaps it was because his father had a rocky marriage with his mother and eventually sent her to a convent, then took a second wife.

Peter the Great threatened to not give the throne to Alexei due to his lack of military prowess. The son responded by relinquishing his claim to the throne. His father was still worried others would be loyal to his son and suspected him of plotting to overthrow him. Alexei was tried for this and confessed to plotting to kill his father after being tortured. He was sent to prison and died there due to injuries from torture.

The Emperor’s other son, Peter II died at 14 years old. So the lineage of the family was passed on through his daughter, Elizabeth of Russia. She reigned from 1741 until her death in 1762. She didn’t have any children so the throne went to Peter the Great’s grandson, who was a member of the royal House of Oldenburg of Denmark.

3. Nicholas II abdicated the throne leaving Russia without a Czar for the first time since 1613

Russia was going through a tough time due to the outcome of the Russo-Japanese War so people wanted change.  After that war, Nicholas II led the unprepared country into World War I. Tensions grew due to a scarcity of food and many defeats in war.

Duma, Russia’s representative assembly, tried to create change. But Czar Nicholas II often pushed back. Eventually, Duma successfully pushed him to abdicate the throne due to unrest in Russia in 1917.

7. His family was then ordered to be killed

It was carried out on July 16. Nicholas II, his five children, and four servants were told to get dressed and go to the cellar of the house. They were made to pose for a picture to prove they were there for the execution. Then a dozen men gunned down the family and stabbed them to death.

8. Some of the remains of the family weren’t accounted for when excavated at first so a legend was created

In 1991, the remains of Nicholas, Alexandra and three of their children were excavated in a forest near Yekaterinburg. But The Crown Prince Alexei and one Romanov daughter weren’t found which led to the legend of Anastasia.

Some believe Anastasia survived and made it elsewhere in Europe or even the United States. People have also tried to claim they were descendants of the royal family.

But in 2007,  archaeologists found bone fragments close to the burial sites and Russian scientists found the remains belonged to a young boy around Alexei’s age and a girl between the ages 16 and 18. The scientists said there’s a high probability these remains are the ones who have been missing.