Move over, Prince Harry and Prince William — the other royals are back. After months of anticipation, E!’s The Royals returns for Season 4, and fans have plenty more feuds and family drama to look forward to.

The Cheat Sheet talked to William Moseley and Alexandra Park, who play Prince Liam and Princess Eleanor, respectively, about the upcoming season. Here’s everything the two stars revealed about Season 4, including the one way that Moseley’s character, Liam, is inspired by a real-life royal (on Page 6).

1. This season will have the same drama, but a different look

It’s been a longer than usual wait for fans of The Royals, with a year passing in between Seasons 3 and 4. But the stars promise it’s worth the wait. “It’s going to be an amazing season. Lots of mischief, lots drama, lots of sex, as usual,” Moseley said.

Park also suggested that viewers can expect the show to be a bit visually different this season. “There’s been a little bit of a change-up in the whole kind of look of the show, we had a different director of photography…,” she said, adding, “Everyone’s kind of in their own world [this season] and it all weaves back together in the end. It’s definitely a ride.”

2. Eleanor and Jasper may not be completely over 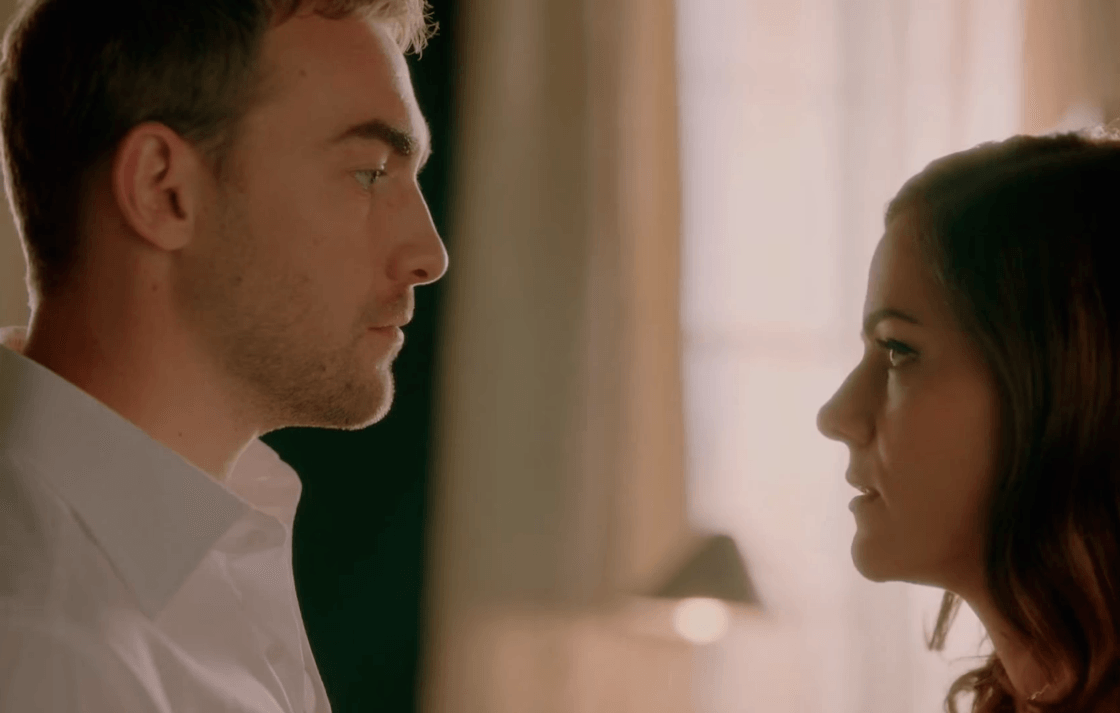 There may be hope for Eleanor and Jasper. | E!

Park’s character, Eleanor, has been in an on-again, off-again relationship with Jasper. Though they seemed to have decided to spend some time apart, a recent Season 4 teaser showed them looking very much on again.

So what exactly is the deal with the two? “There’s a lot of love there, a lot of trust issues…[but] I think Eleanor needs to figure out who she is before she can sort of figure out who she wants to be with,” Park said. “She’s kind of taking time for herself.”

But that doesn’t mean that fans won’t see any more steamy moments between the couple. As Park added, “I think it’s pretty obvious to fans and to anyone who watches the show that there’s always love between the two of them and they’ve got a pretty, you know, unique relationship, but I think there’s hope for them.”

3. Prince Liam will be on a mission to take down King Robert 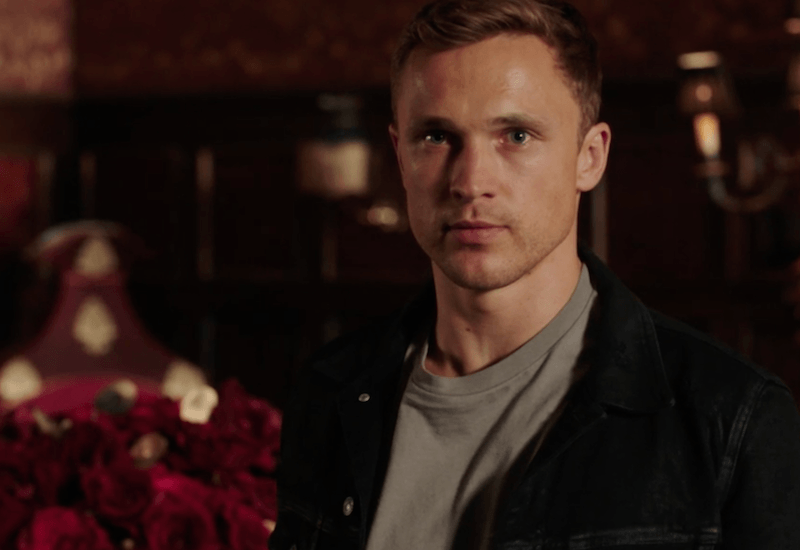 Prince Liam wants to take his brother down. | E!

At the end of Season 4, we saw Liam’s once presumed dead brother, Robert, return and become king. But though Prince Liam may have lost the throne to him (for now), Moseley says he doesn’t intend on bowing down to Robert anytime soon.

“I think, obviously, the relationship is very fraught between Liam and Robert. Robert is now king, and Liam doesn’t have any allies,” the actor stated. “The only ally he has is Cyrus. So we obviously see a slightly darker … side to Liam this season. [Usually] he’s quite sweet really, but now, he’s out for vengeance against Robert.”

4. Cyrus and Liam will team up for some trouble 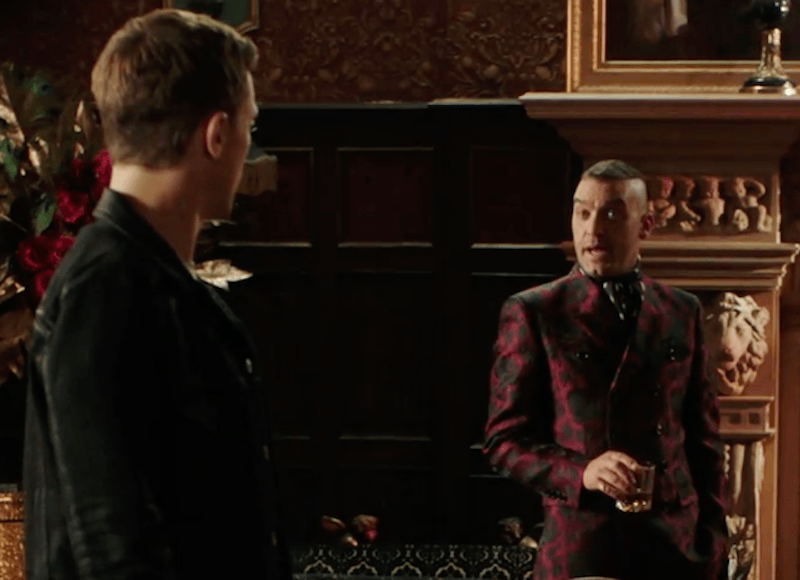 Liam and Cyrus will stir up plenty of trouble this season. | E!

Speaking of Cyrus, fans can expect he and Liam to stir up some chaos this season.

“Always with Cyrus — he’s quite fun, as well as being quite manipulative and, I mean, you know, a bit of a sociopath. He, at the same time, is quite fun and doesn’t apologize for his abjects. And so Liam does get pulled into a bit of that mischief and some of that fun,” Moseley teased of the upcoming episodes.

5. Liam and Eleanor will be on different paths 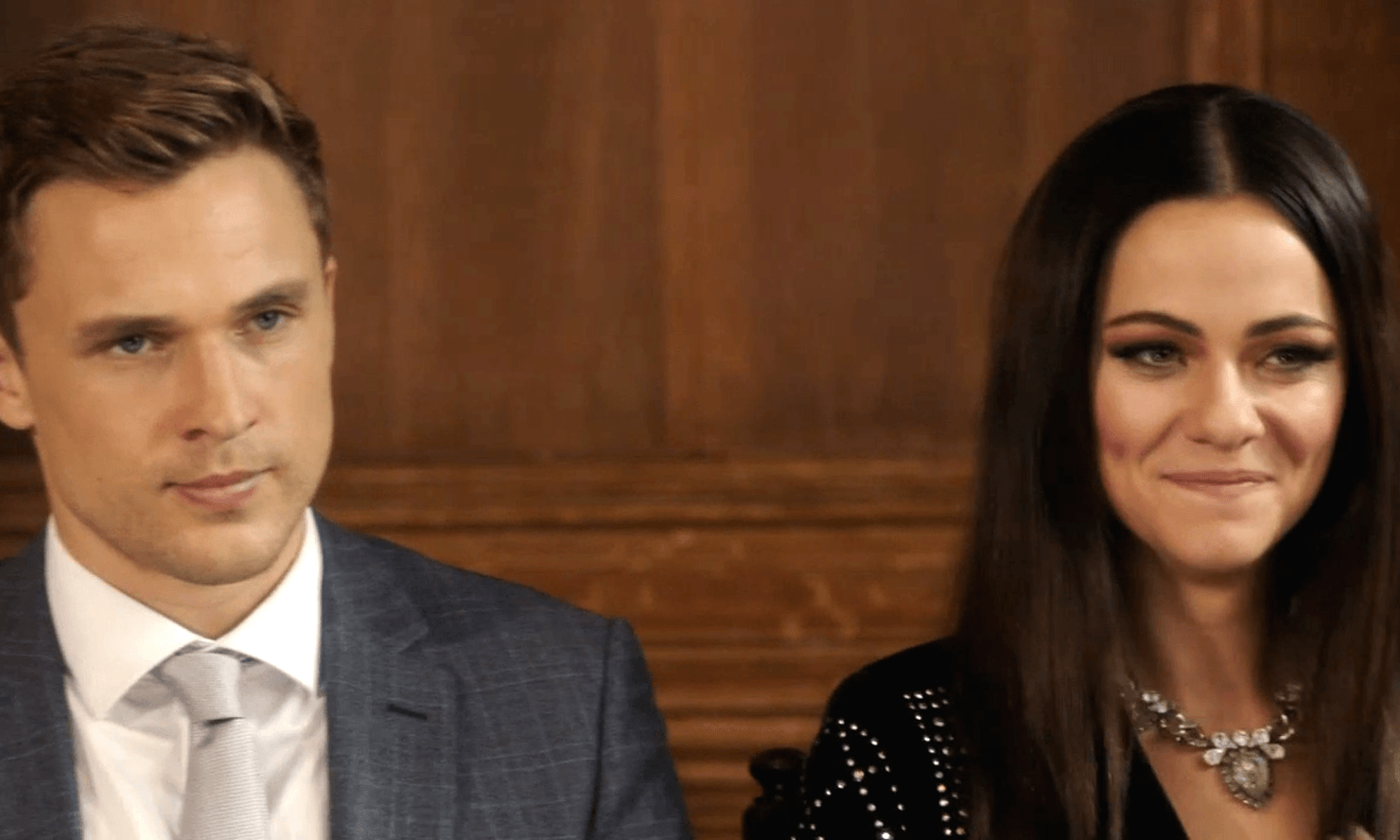 Liam and Eleanor seemed to have switch roles this season. | E!

Though The Royals is all about royal drama, at its core, it’s also a show about family — albeit a very dysfunctional one. Though they’ve had plenty of ups and downs, Liam and Eleanor have had a fairly loyal bond with each other over the last few seasons, and in one Season 4 teaser, we even see the princess give her brother some sage advice.

But that may be a rare family moment between the brother and sister duo this season, as Park says the two will be in very different places. As she explained.

They’re both kind of on separate planets this season. There’s always love and an incredibly tight bond between Liam and Eleanor, and if either of them ever reach out to the other, then they’re always there. But Liam’s on a quest for revenge and truth … and he’s very angry and — it’s almost like they’ve switched [places] this season, because Eleanor is off trying to right some wrongs. But there are definitely some nice moments, and we love filming those, William and myself.

6. Liam’s character takes this one personality trait from Prince Harry 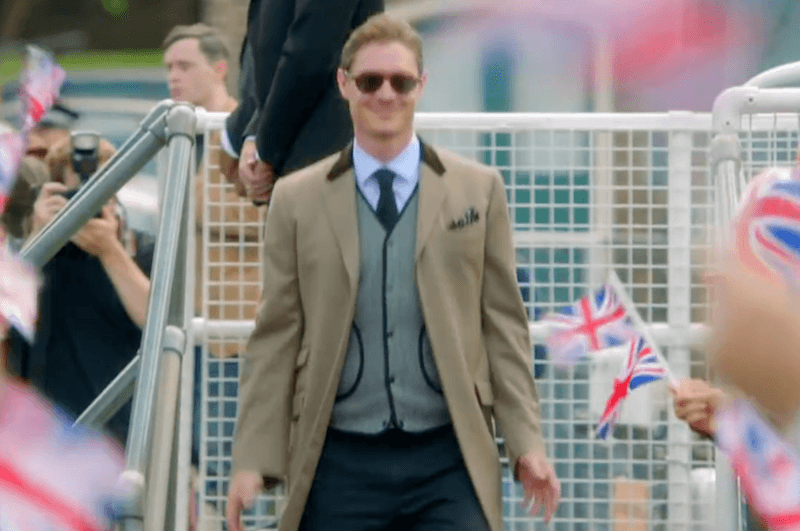 Prince Liam is like Prince Harry in this one important way. | E!

While the mania surrounding Markle, Prince Harry, and the rest of the British royal family is currently at an all-time high, that doesn’t mean the royal fever has impacted the show’s plot. “We’ve had a blast bringing our own personality to our royals and there’s really no relation to the real royals. I think we’re pretty uniquely our own,” Park explained.

However, Moseley revealed that he did model at least one trait of Liam’s after an actual royal.  “I think Liam’s a little bit like Harry, He’s a bit rebellious… Prince Harry is his own person. I feel like he’s always gone against the grain, which is what we love about him. He’s always been a very independent person and he doesn’t really play by the rules of the monarchy, which I like about him. So I tried to bring a bit of that to Liam.”

7. What Park wants Eleanor to achieve in future seasons 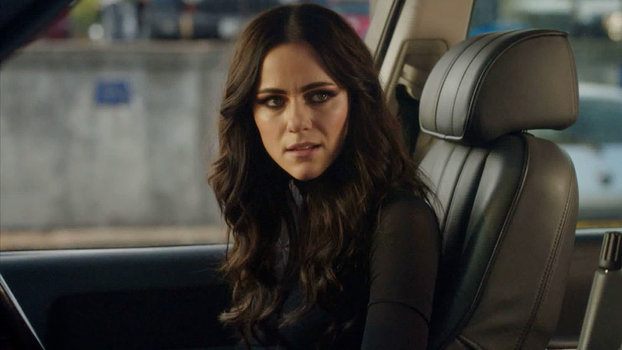 The actress sees this in her character’s future. \ E!

With Season 4 on the way and hopefully plenty more seasons in the future, Park revealed the one thing she would like to see for character in the long run. “I’d like to see her right a few wrongs,” she said, jokingly adding, “There are always wrongs on The Royals.”

She also revealed she’d like for Eleanor to take some action, suggesting, “I’d like to see her get back to her old gritty ways and maybe team up with Liam and, you know, Jasper.  Revolutions are in order. “

8. Moseley wants Liam to accomplish this 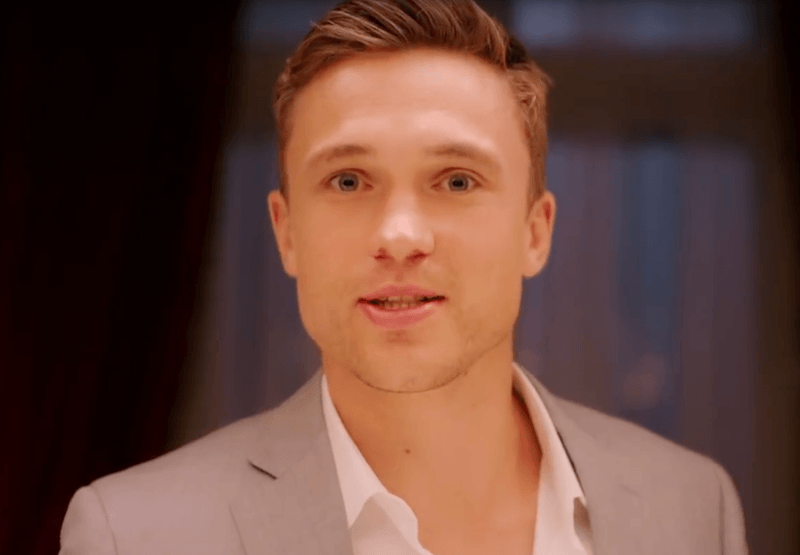 William Moseley wants his character to achieve in this in the future. | E!

Meanwhile, Moseley would like Prince Liam  achieve his royal aspirations before the end of the show.  “I would love to see Liam, at some point, become king. Become a good king,” he said.

“Liam’s been fighting that fight for a long time … and I don’t even really know if it’s to become king, but to usurp his brother and to make sure [he] doesn’t become king for any longer than he should.”