Would You Pay $50 to Stream a New Movie Release at Home? 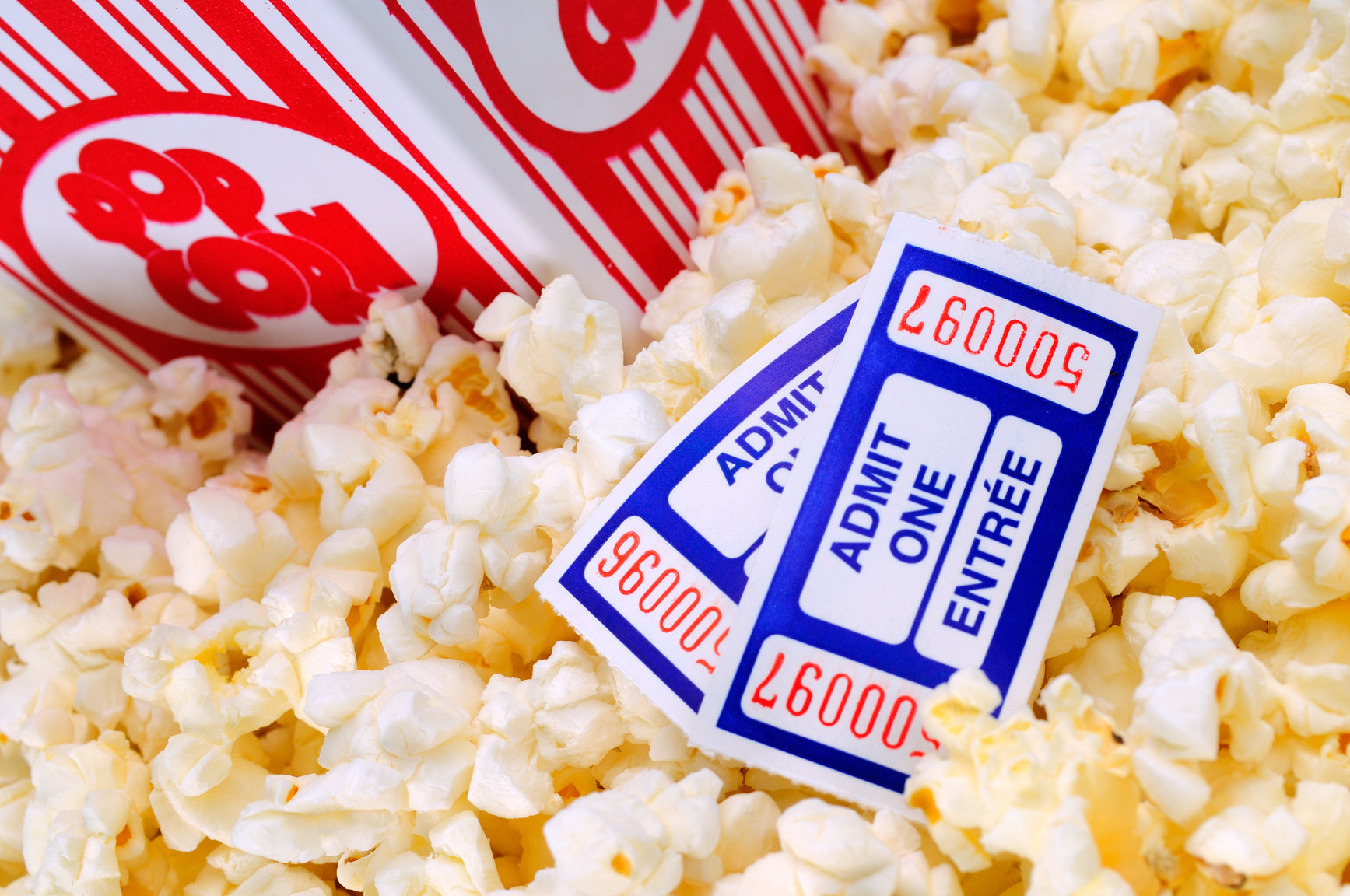 The introduction of streaming single-handedly revolutionized the world of entertainment. Netflix changed the rental game forever when it proved itself the preferred alternative to businesses like Blockbuster. Hulu has allowed us to cut the chord on cable for good with next-day streaming services for network TV. Both have combined to become a logical step in the natural evolution of how we take in our movies and television. The next frontier could be upon us too, in the form of a bold new startup called the Screening Room.

Backed by Sean Parker of Napster and Facebook fame, the service has the potential to completely change the way studio releases for big-budget movies reach us. For $50, users would be granted a 48-hour window to stream a new release from the comfort of their home, essentially cutting out the middle man (read: movie theaters). It’s already in the process of finalizing a deal with AMC, the largest and most influential film exhibitor in the world, while garnering “serious interest” from the likes of Universal, Sony, and 20th Century Fox. Seems like a slam dunk, right?

The project is backed by names like J.J. Abrams, Peter Jackson, and Steven Spielberg, but not everyone in the industry supports the controversial new service. Most notably, James Cameron, Christopher Nolan, and Jon Landau have all spoken out against it, while European movie exhibitors “view the Screening Room proposal with great concern.” It’s a product with the potential to make movie theaters go the way of video rental franchises. And whenever you threaten the livelihood of an established industry, you can bet that a challenge to that status quo will be met with extreme opposition.

The next logical question anyone would have concerns about is whether or not this is truly a viable product. Can the film industry function in a world where people are staying home to stream the latest big blockbuster release? On the financial, the Screening Room is offering studios a $20 cut of the $50 streaming fee, while taking a $10 fee of its own. Additionally, the service would be an exclusive content partner, meaning a studio like Universal wouldn’t be able to distribute its movies through its parent company, Comcast (Variety also cites the Sony/Playstation 4 relationship as an example of another potential snag).

Other various distributors describe the Screening Room as everything from “the beginning of the end,” to “so damaging.” Suffice it to say, it’s already ruffling the collective feathers of Hollywood, and it hasn’t even progressed out of the investing stage yet. While some cite the service as “bad for the industry,” that roughly translates to “bad for our own ability to survive and thrive,” an important distinction to make. What matters more is what you, the consumer, want out of this. If people really want to fork out $50 to stream a new movie instead of paying $12 to see it in theaters, then that’s what they should get.

It’s a question you’ll likely be trying to suss out more and more frequently as the Screening Room continues to gain steam. Honestly there’s no good answer at this point either. On one hand, this could be the exact kick in the pants the movie theater industry needs to ramp up improvements on their facilities. Nothing improves a product better than competition, and for the longest time, exhibitors haven’t had any. Soon though, the Screening Room could end up forcing the hands of every theater in the country. No matter how you shake it out, the consumers are the ones who win when it’s a race for the best possible product.