The Surprising Way Kristen Bell Stood Up for Immigrant Rights 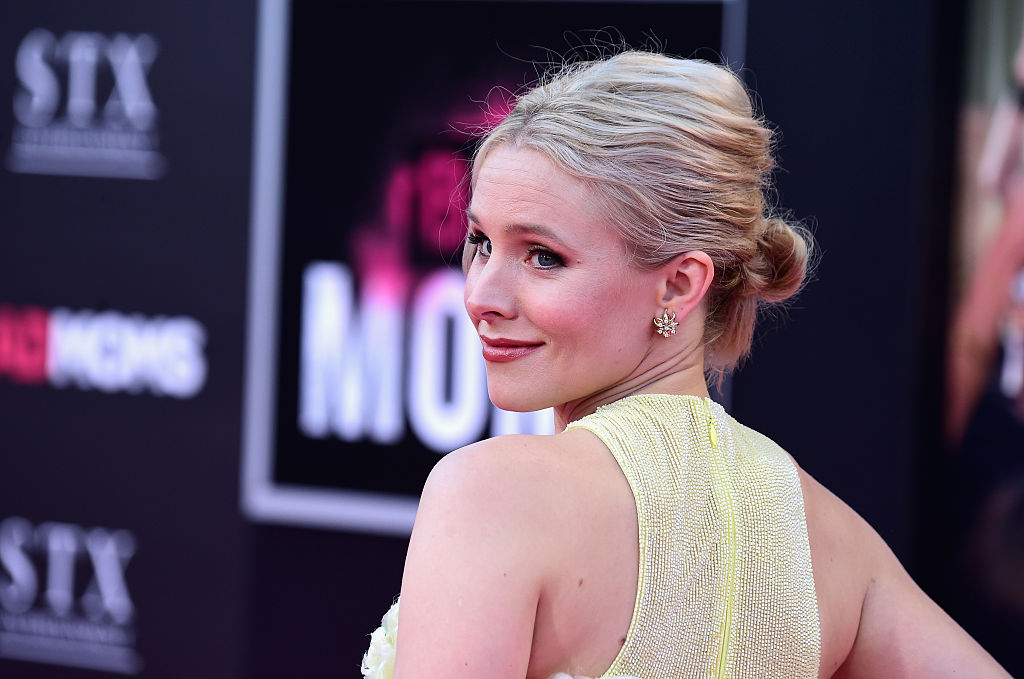 It is a very dark time for the American public, a country which was founded on the backs of slave labor and immigrant work is now standing firm in its xenophobia and racism. The election of President Donald Trump has unearthed some very terrible attitudes about people who don’t subscribe to labels that are sis, straight, and white. When Trump was elected to office, he vowed to get tough on immigration laws and even promised to build a wall between the United States and Mexico. Though Trump’s wall fantasy has yet to come to fruition, his other horrific policies including a ban on immigrants for Muslim countries, and more recently, a massive humanitarian crisis at the border where migrant children were being forcefully separated from their parents.

Over the last few weeks, heart-wrenching photos of children weeping in anguish, and being locked in cages have been released to the public. It’s caused people from across the globe, American citizens, and folks from all political sides to speak out in outrage about the trauma that has been placed upon these children. Along with everyday people, celebrities have also used their platforms to urge everyone to speak to their senators and representatives and to also donate to charities and the American Civil Liberties Union (ACLU). It has been a trying time, to say the least.

Actress Kristen Bell used her social media pages to speak out using quotes from the Bible. Trump has many Evanganclial Christian followers despite his very questionable personal life and morals, and he has somehow managed to keep “Christians” at his side because he is a conservative. Bell decided to use that to her advantage. Any human being should be moved to act when seeing innocent children terrorized, Christians in particular. The Good Place actress posted several Biblical quotes on immigration to her Instagram page. They read, “You shall not wrong or oppress an immigrant.” Exodus 22.21. “The immigrant who resides with you shall be to you as the citizen among you.” Leviticus 19:33-34 and 24:22. “Cursed be anyone who deprives the immigrant of justice.” Deuteronomy 27:19. And finally, “Do no wrong or violence to the immigrant.” Jeremiah 22: 3.

#Repost @vanjones68 ・・・ In case anyone was confused about what the Bible says about the way to treat immigrants. I’m quite sure Jeff Sessions will now change his policy. You’re welcome. #familiesbelongtogether

The Veronica Mars alum captioned her quotes by saying, “In case anyone was confused about what the Bible says about the way to treat immigrants. I’m quite sure Jeff Sessions will now change his policy. You’re welcome. #familiesbelongtogether.” This isn’t the first time Bell has spoken up for immigrant rights. In 2016, amidst whispers of a Muslim ban and a resurgence of Islamophobic attacks in the country, the mother of two retweeted a message from New American Economy’s post that reminded everyone that companies created by immigrants employ over 500,000 in Florida alone. Bell went a step further when she said, “Also, this just in: we are all immigrants.”

Despite the outcry, Trump was unyielding. On June 19, he released a statement saying, “I want to take a moment to address the current illegal immigration crisis on the Southern Border… It has been going on for many, many decades… All we need is good legislation to have it taken care of.” The next day, he quickly changed his tune, after the White House and Republicans had become frantic, he signed an executive order ended the separation of migrant families. Unfortunately, it will do nothing for the thousands of children already separated from their families. We still have a lot of work to do.

Be sure to cast your ballots in November for whatever you think is the right thing to do, all votes are necessary.