‘The Titan Games’: How Much Money Does the Winner Get? 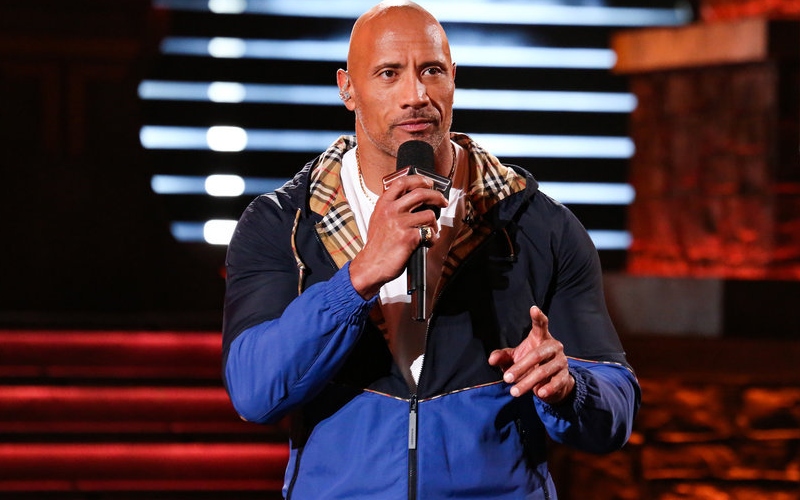 Dwayne Johnson’s new show, The Titan Games shows regular people showing off their athletic abilities on challenging courses. The former wrestler is the host and cheers on the contestants from the sidelines. There are some obvious perks to going on the show like meeting Johnson and some television time. But what do the competitors win? Here is everything you need to know and more. 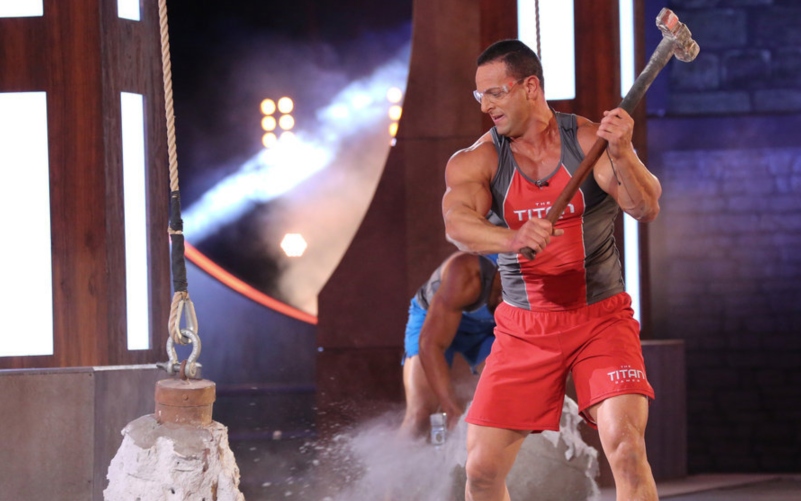 The show will come down to one man and one woman earning the Titan Champion title. That ego boost will also come with a $100,000 grand prize. Chances are if the show goes on for more seasons then the winners may come back but it seems like the grand prize is the biggest outcome of the show.

Many of the contests are inspired by Dwayne Johnson’s workouts

Dwayne Johnson is unsurprisingly a fan of American Ninja Warrior. As an athlete himself, he was interested in creating a show to highlight great athletes that are in other professions. The contests on the show are pretty extreme but are inspired by his own workouts.

“I was probably on my third tequila and looking outside and seeing the moon and thought, ‘What if there was something like this?'” Dwayne Johnson told USA Today. Although American Ninja Warrior is part of the inspiration for The Titan Games, executive producer, Arthur Smith said ninjas wouldn’t exactly be successful on this show.

Smith also revealed how Johnson worked on making the challenges. “Dwayne was very involved and very helpful,” continued the producer “especially in coming up with the challenges. Part of the expertise of our company is developing these grand-scale obstacles so we created well over 100 challenges on paper. He would then tinker with them and throw in ideas, so it was a total collaboration.”

Strength isn’t the only thing needed to win 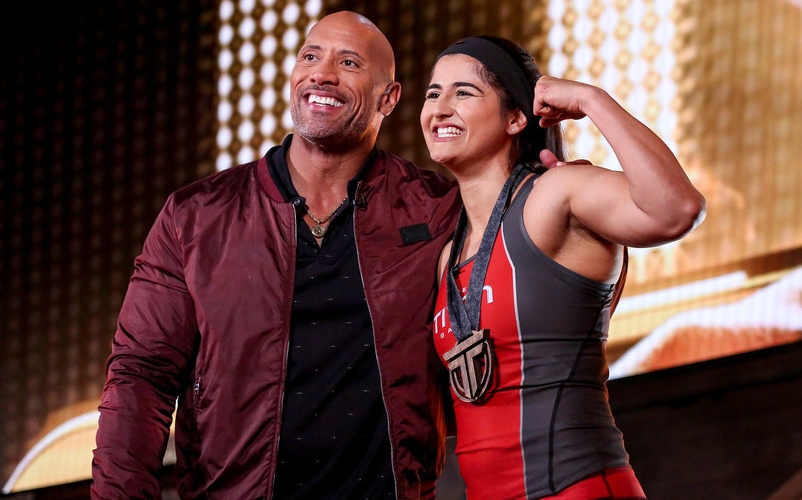 The producer then noted some important things that it would take to win. “Strength is vital, but if you are just strong then you won’t win,” continued Smith. “So a lot of it was inspired by the type of workouts that Dwayne does and it’s a subject he knows a lot about.”

In the end, the winners of the show will not only be $100,000 richer, but they can say they are able probably able to handle Dwayne Johnson’s workout. Fans of The Titan Games will have to wait and see what it truly takes to become the Titan Champion.

Read more: What is Dwayne “The Rock” Johnson’s Role on ‘The Titan Games,’ and Who is the Oldest Contestant?