‘The Voice’: 3 Contestants Who Should Be Next to Go Home

There have been multiple successful artists who were able to leave The Voice with real careers in music. So who will be the next to make it big? The competition of Season 10 on The Voice is heating up. We now have a top 10 who get to stay another week to prove themselves that they should win. There have been some great performances, but there are always the contestants who don’t shine as bright. Here are three contestants who should be next to go home. 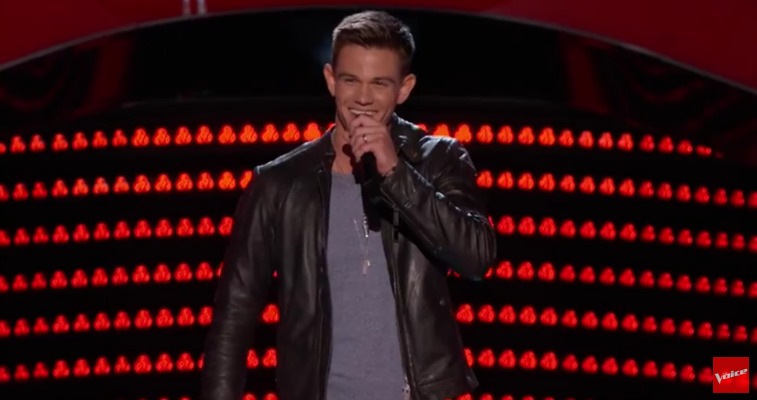 The former ballet dancer and father was already sent home once, but Christina luckily got to bring him back. For his first performance back, he was impressive with Rihanna’s “Stay.” His meaning behind the song was definitely moving and emotional. You want to root for him. However the downfall with Nick is all about momentum.

The next week he sang John Mayer’s “Your Body Is a Wonderland.” The performance is probably fitting to what kind of artist he would be if he made it in the music industry. He is very handsome and can carry a tune, so singing love songs is good for his image. But he isn’t in the industry just yet and is on a show that is all about the voice. He can’t relax just yet with soothing melodies that don’t show range, and this performance really hindered his chances of making it further. 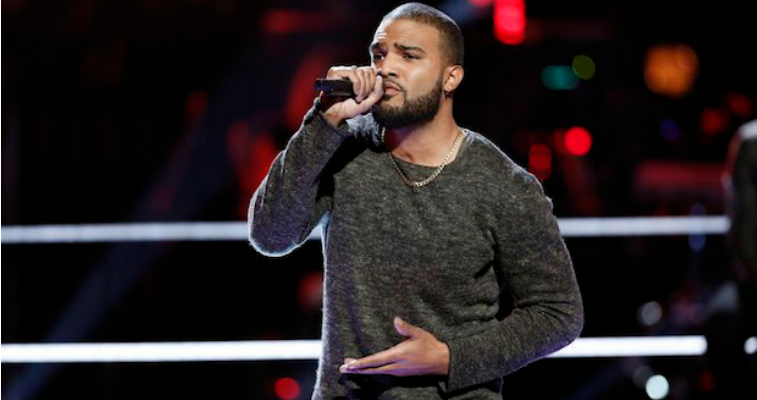 Here is another contestant who could definitely be a pop star one day. Because of that, he has been choosing radio hits, including Zayn Malik’s “Pillowtalk” and Bruno Mars’s “Just the Way You Are.” Many of these songs are fun, but doesn’t seem particularly as hard or interesting as other contestants on the show. These choices are popular for karaoke and not something he should be betting his chances to win it all unlike Paxton Ingram’s rendition of “Break Every Chain” or Shalya Fearing’s take on “Listen.” 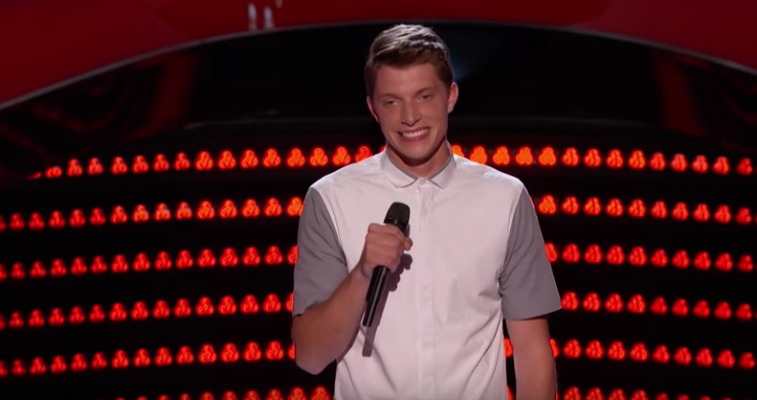 The Pharrell team member found himself in the bottom two, but was able to beat Owen Danoff and make it into the top 10. However chances are he will find himself on the bottom two again because he’s one of the weakest links on the show. Compared to the vocal giants of the show, Hannah Huston and Paxton Ingram, he will be crushed eventually. Also voters might just vote him off to get Pharrell to stop saying, “Damn, Daniel.”