‘The Voice’: 4 Contestants Who Quit the Show

Typically contestants try to give it their all on The Voice in order to win. After all, there have been many contestants who got a number one song on iTunes. They have also gone on to have great careers after the reality show. But not everyone has been able to stick it out on the show. Some have actually decided to bow out of the competition rather than wait to get kicked off! So who decided to leave? Here are four contestants who quit the show. 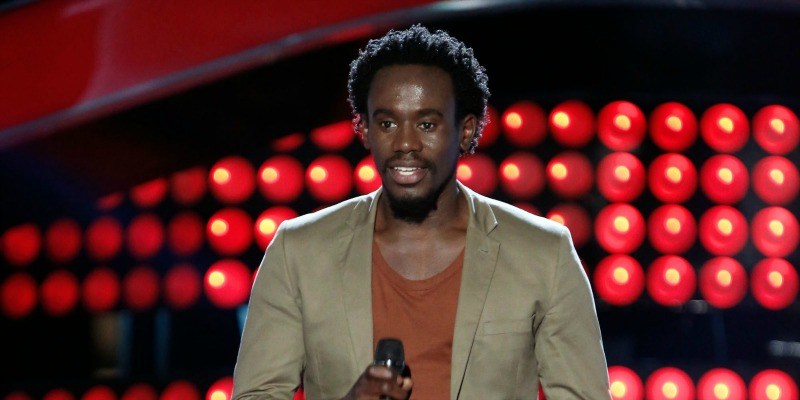 The singer turned around all four of the judges’ chairs almost immediately for his blind audition. There he danced and sang James Brown’s “I Got You (I Feel Good).” He was then on Team Pharrell and proved to be a strong contender in Season 8. However, we didn’t get to see his full potential because he dropped out voluntarily for “personal reasons.” The news was definitely a shock to everyone and was a first for the American version of the show. Riley later did an interview where he further explained that his exit was due to his struggle with addiction.

“The Voice has been a really great source of support,” Riley told Philly.com. “At the time, [being on the show] wasn’t working for me and I felt like I needed to go, instead of taking on more responsibility than I could handle.”

At the time the street performer said he was getting outpatient treatment and therapy, but during the show he was expected to work 14 to 16 hour days.

“They made sure we understood what we were getting ourselves into,” Riley continued. “It’s stressful. There are a lot of days that can turn into lonely days.” That then led to some reflection and his final decision. “I had a lot of time to think about myself. I recognized something was getting the best of me.”

Sadly, the former contestant died in 2015 from suicide, according to Deadline. 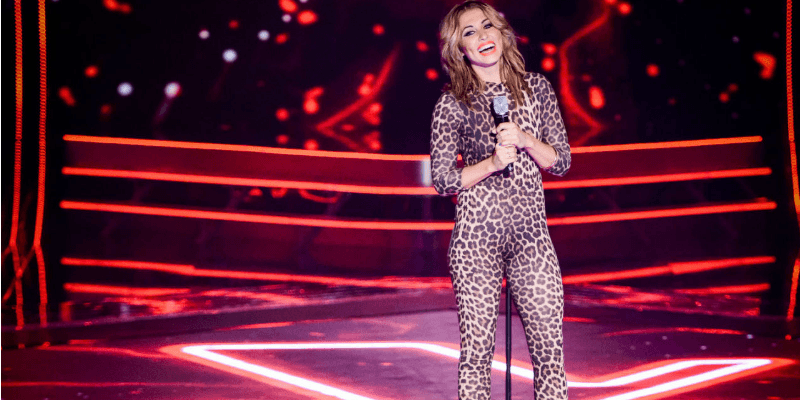 The Voice UK had a crazy season this year because not one, but two contestants dropped out at the same time! One of them was this catsuit-wearing singer who started off with “Nutbush City Limits” for her blind audition. She ended up on Team Paloma Faith, but sadly couldn’t bring her team a win. She quit hours before the first live show of the season.

“Due to personal reasons which have only just come to light,” read the show’s statement, “The Voice producers, the BBC, and Beth have agreed that she should withdraw from The Voice.” According to The Sun, the former contestant reportedly admitted to snorting cocaine during the rehearsal period so she was then kicked off the show.

I’m truly sorry … Being on The Voice has been the best experience of my life. The production team and contestants have all been incredible and I have loved performing on the show. Paloma has also been a great support. I’m truly sorry I’ve let everyone down. But I’m determined to put this behind me, continue with my recovery and channel all my energies into my singing.

The singer then revealed that she was going to The Priory Hospital for treatment. She also claimed that she first realized she had a drug problem two years ago. 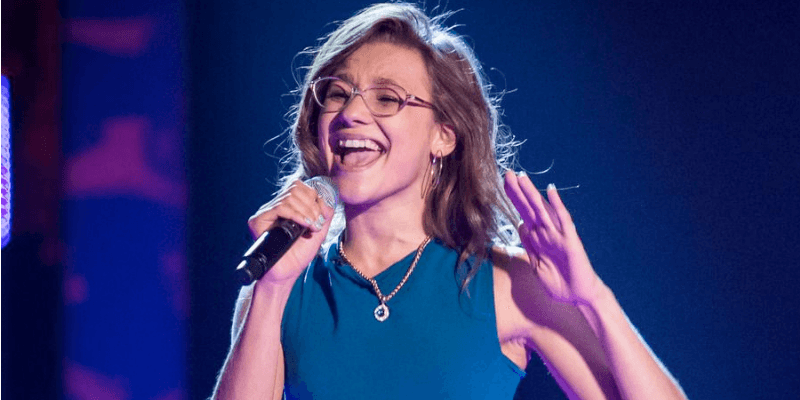 The soulful and raspy singer was able to impress in her blind auditions for The Voice UK with “From Eden.” She made it on to Team Ricky Wilson, and continued her good momentum with Sia’s “Alive” in the live shows. Castro dropped out at the same time as Beth Morris. While Morris cited personal reasons for leaving, Castro cited health reasons.

Many would probably assume that the two exits had to be for the same reason since they were announced so closely to each other. However the show has made it clear that it’s just a coincidence that the two former contestants are leaving at the same time.

“Two contestants have left The Voice,“ read the show’s statement “and will not appear on tonight’s edition or the remaining live shows. These departures are unrelated. Due to health reasons Chloe has withdrawn from the competition. We wish her all the best.”

The 19-year-old former contestant also confirmed her decision to leave the show. “It is with deep regret,” she wrote on Facebook, “that I have had to withdraw from TheVoiceUK due to personal health reasons — I wish everyone the absolute best!” She then continued, “I have had the most incredible experience in my life and wouldn’t change it for the world.”

The health reason has yet to be revealed. She still tweets about performing so it looks like she is still striving to make it in music. She has been seen busking in Durham, England’s city centre. Hopefully that’s a sign that she’ll be able to make it back on the show next season. 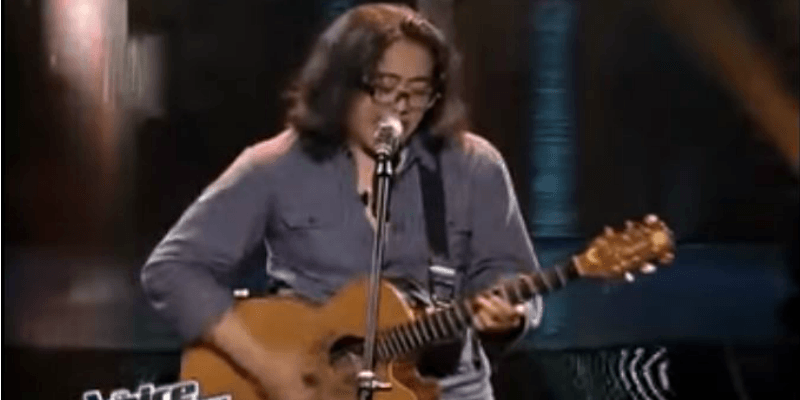 The blues singer and guitar player was able turn around all four chairs for his blind audition with “I Don’t Need No Doctor.” He made it on to Team Camp Kawayan and showed no signs of stopping. He made it through the live show and was about to perform again until it was announced that he had left the show.

“After much deliberation,” Coach Bamboo announced after the knockout rounds, “napag-usapan ni Joniver at ng programa na (Joniver and the show agreed) it’s best for him not to continue with the show due to personal reasons for Joniver.”

The show then made the interesting move of bringing back eliminated contestant, Rita Martinez to replace him. Robles had previously beat her on the live show. He later made a statement on Facebook which shows that leaving the show might not have totally been his decision.

I NEED HELP. To all my supporters….specially friends and love ones…to my Mom. I didnt know what to do and not hearing anything from my coach and teammates or anyone from the show made me wait until tonight. IT WAS TAKEN AWAY FROM ME. Myself.. being in that show is ‘personal’ itself ….I’ve been struggling and doing this all my life and always wanted to perform in a worldwide stage. I will never exchange this opportunity for anything. I am saying this because these people can always make up lies to be used against me.

He then later followed up on his page with, “This is for those who are saying I broke some rule or did something para magka problema yung show. Post it here. Just make sure your facts are straight and speaks for itself at hindi nabasa nyo lang at narinig kung kanino.”