‘The Voice’ Season 15: Who Is Blues Singer Contestant, Michael Lee? 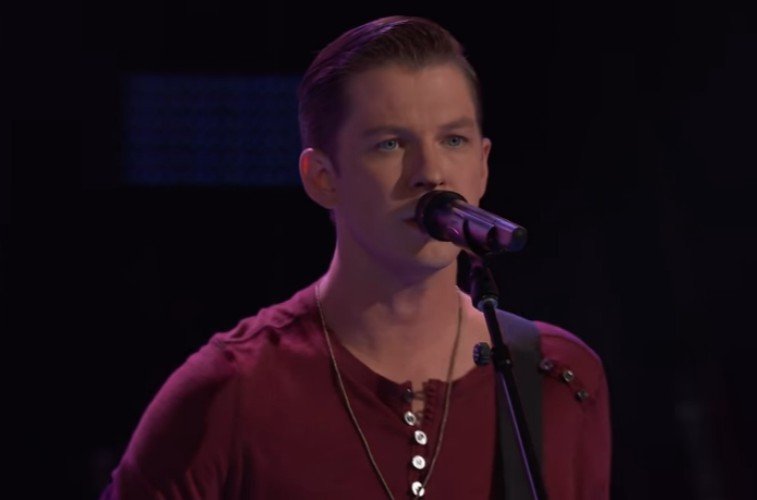 Michael Lee on The Voice | NBC

Season 15 of The Voice is already promising given the talent shown in the blind auditions. Michael Lee was one of the contestants that blew the coaches away and surprised them once they turned around. So who is the Team Blake member? Here are five things to know about blues singer contestant, Michael Lee.

1. He shocked judges by playing ‘The Thrill Is Gone’ in the blind auditions

The singer shocked coaches by having the deep tone to sing B.B.King’s “The Thrill Is Gone.” Adam Levine, Jennifer Hudson, and Blake Shelton turned around for his performance. But it’s not a surprise that he ended up picking Team Blake.

2. He has mostly been playing locally in Fort Worth, Texas

The guitar player has mostly been performing in blues clubs in his area. His website lists dates of him performing in Fort Worth going into November. Chances are he’ll be busy after that when the show starts being live.

3. Lee is also into country music

His website says that he’s very much into country music with “on nights he was not in the blues clubs he was down in the stockyards soaking in the Country sounds which emanated from those honky tonks.” Blake Shelton will probably use that to his advantage.

The performer has been putting his own music out there. He released two singles in the summer of 2018 called “Here I Am” and “Heart of Stone.” Fans can listen to clips of them on his website, but they are available on Spotify, Apple, and more. He also has a debut CD from 2014 on his website and plans to release another record next year.

5. He knows how to play the guitar and piano

Levine seemed pretty impressed with Michael Lee for also playing the guitar during his audition. But the singer has shown that he knows how to play multiple instruments on social media including the piano.

Read more: ‘The Voice’ Season 15: Why CeeLo Green Left the Show and Why He’s Back