‘The Walking Dead’: 5 Shows and Movies the Cast Members Came From

It’s one of the most popular series on television. And The Walking Dead’s universe is so believable, and so beloved by fans, that it’s almost impossible to imagine its actors in any other roles. But that doesn’t mean the performers who bring our favorite characters to life didn’t have to play other parts before they started battling the undead. In fact, many of the actors had successful careers in some seriously popular television shows and films.

Some of the most successful cast members have already left us, as their characters are long gone. Scott Wilson, who played kind-hearted Hershel, appeared in the iconic film In Cold Blood in his younger years. And Sarah Wayne-Callies, the woman behind Lori, was much less controversial during her time on Prison Break. But here are five current Walking Dead cast members who were once better known for previous roles. 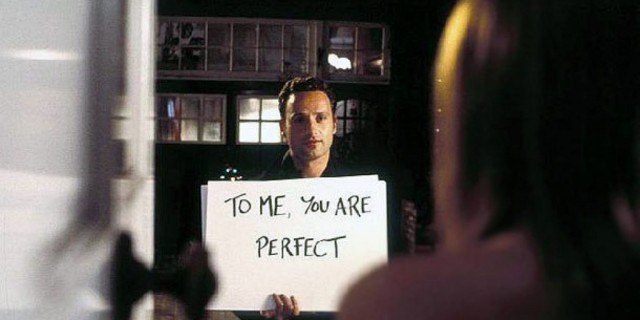 We all know him as Rick Grimes, the sometimes reluctant leader of our not-so-merry band of survivors. But Andrew Lincoln was an accomplished actor before he booked the main role on The Walking Dead. The 42-year-old Loncon native appeared in the successful British series This Life and Teachers for several years in the early 2000s. But he made his biggest pre-TWD waves on our side of the pond for his small but unforgettable moments in the so-much-better-than-most-rom-coms hit Love Actually.

If you’ve seen the film, there’s no way you can forget the scene. After his character Mark accidentally reveals to his best friend’s wife Juliet (Kiera Knightley) that he’s secretly in love with her, he shows up at her house on Christmas Eve. And, to avoid alerting his friend, he tells her his story on a series of large cards. Without ever uttering a word, he lays it all out, eliciting more than a few romantic and GIF-worthy moments in just a few minutes time.

While Lincoln says very little in Love Actually, his emotions are written all over his face. And this compelling performance made him one to watch long before he became a staple of must-see television. 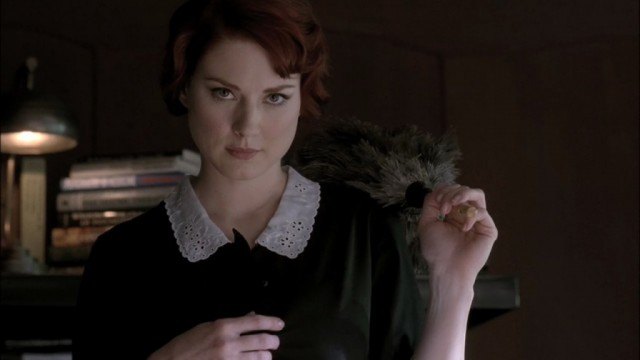 As Alexandria resident and domestic abuse survivor Jessie Anderson, Alexandra Breckenridge has impressed fans and critics of The Walking Dead. But this isn’t the first time the 33-year-old Connecticut native has earned attention for a powerful small-screen performance. In the first season of FX’s American Horror Story: Murder House, she played the younger incarnation of Moira, a housemaid with a dark secret. Moira appears as the conflicted Ben (Dylan McDermott) wants to see her — young, sultry, and desperate for his love. And Breckenridge played the role with aplomb, turning her into an almost coquettish caricature while also revealing her hidden depths. 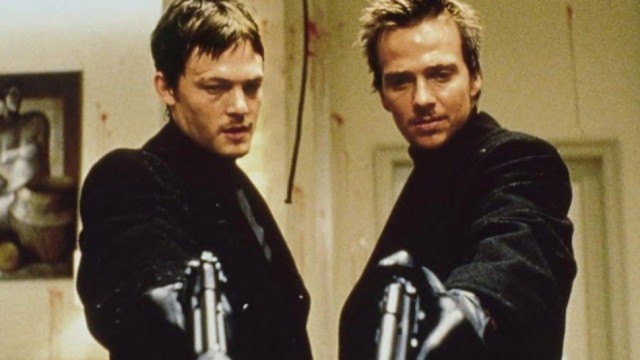 There may be no character on The Walking Dead that fans are more passionate about than Daryl Dixon. And a lot of that is due to Norman Reedus’ nuanced performance as the rebellious survivor. The 46-year-old Florida native was also one of the better-known actors in the cast when he was cast — and mostly due to his performance in the beloved, super-violent crime drama Boondock Saints. He plays Murphy MacManus, a hot-headed vigilante who teams up with his twin brother Connor (Sean Patrick Flannery) to rid Boston of its numerous bad guys. While the movie was initially a failure, it’s since earned cult status among fans who especially love Reedus’ rapport with Flannery and his blistering, unflinching performance. 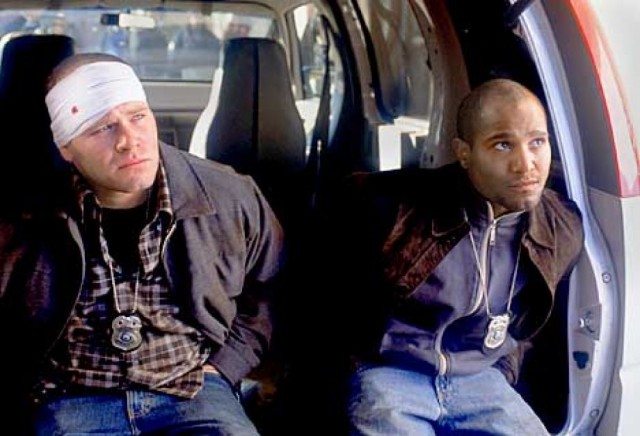 The Walking Dead has often picked up cast members of HBO’s critically-acclaimed crime masterpiece, The Wire. But the only alum currently still standing is Seth Gilliam, who plays the controversial preacher Gabriel Stokes. But the 46-year-old is no stranger to playing complicated characters. His Wire character, Ellis Carver, is constantly torn between putting his career first and doing the right thing. And Gilliam played that internal struggle perfectly, giving us a man who is capable of joking around with and working beside the very people he’s stabbing in the back. 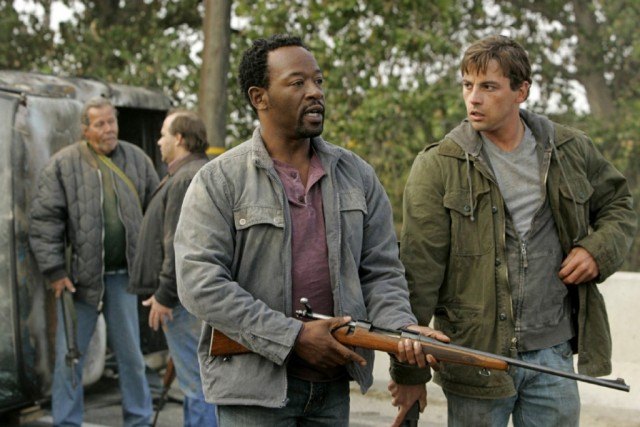 Morgan is one of The Walking Dead fans’ favorite characters — and until recently, he remained a largely mysterious figure. And Lennie James brought the same level of gravitas and inscrutability to his performance as Rob Hawkins in the critically acclaimed CBS series, Jericho. Hawkins is a complete enigma when we meet him, and as he slowly reveals himself, he becomes increasingly fascinating. While Jericho was canceled far too soon, James made every moment he was on screen truly memorable.