‘The Walking Dead’: 5 Theories About the Spy in Boots

The zombie show had its midseason finale for Season 7, and it set its characters off in many different paths. Eugene is now Negan’s prisoner after he successfully made a bullet, Daryl broke out of Negan’s compound, and Rick, along with his group have come to the realization that they have to fight Negan. But it just wouldn’t be The Walking Dead if it didn’t leave its fans with a cliffhanger. 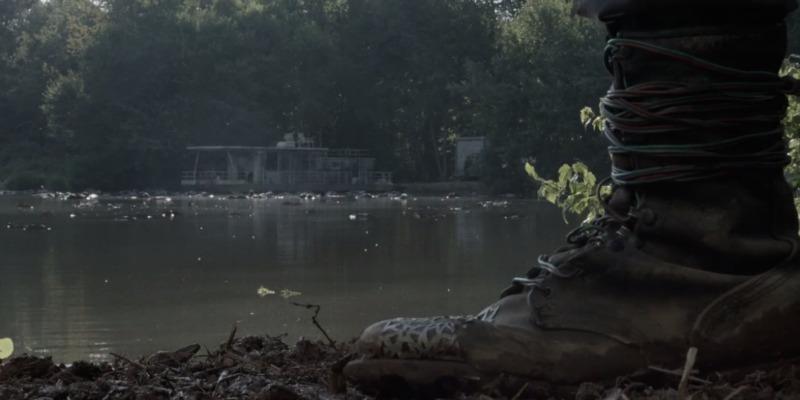 This time, the cliffhanger came from a post credits scene of someone spying on the group in Alexandria. The spy sees Gabriel walking the walls through his binoculars. All we see of this mysterious character is that he or she is wearing boots. The same boots that were worn by whoever was watching Rick and Aaron earlier in the episode.

So of course, we’re left wondering, who is this person? What could he or she want with the group? Well, until the show returns, all we have are these five theories. 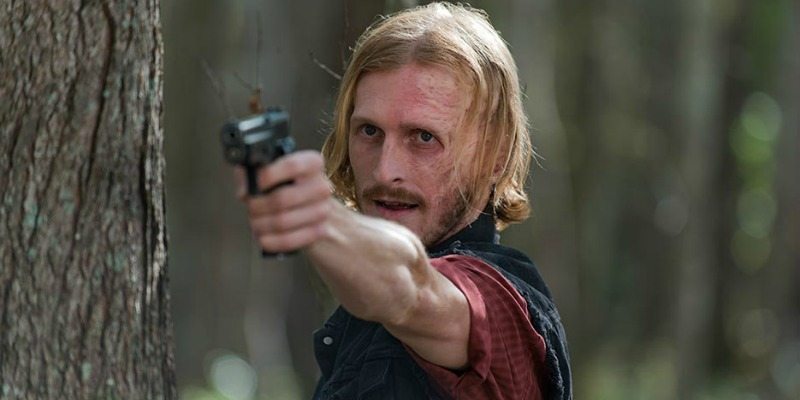 The show has really been building this character up throughout the first half of the season. We know that Dwight’s wife, Sherry, agreed to be Negan’s wife in order to spare his life. Although Dwight does terrible things for Negan like torture Daryl, it’s obvious that he would turn on Negan if he thought there truly was hope. It’s possible that he’s working on a plan to betray Negan and maybe he’s watching Rick’s group before making contact to share his plan.

It’s also possible that the show could go in a different direction with this character by having Dwight spy on the group for Negan.

It’s very believable that Cyndie and Tara would maintain their agreement to keep the peace. However, it’s obvious that the other women from Oceanside didn’t agree to that. They wanted to kill Tara so she wouldn’t tell the rest of the group how to find Oceanside. It’s very possible that the women of Oceanside got Cyndie to talk and tell them where Tara went and now they have someone tailing the group. 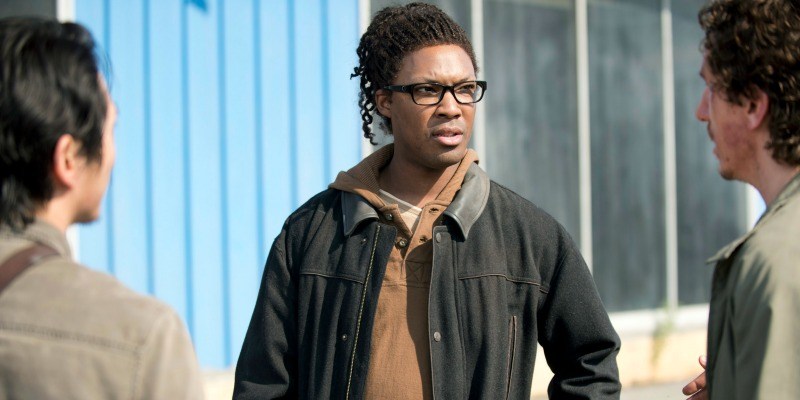 We last saw him when he and Tara were surrounded by walkers and then separated. He later made it back to the RV, but we don’t know anything beyond that. It’s very unlikely, but perhaps he saw what Negan did earlier that day and is hiding out just in case some of Negan’s people stayed behind. 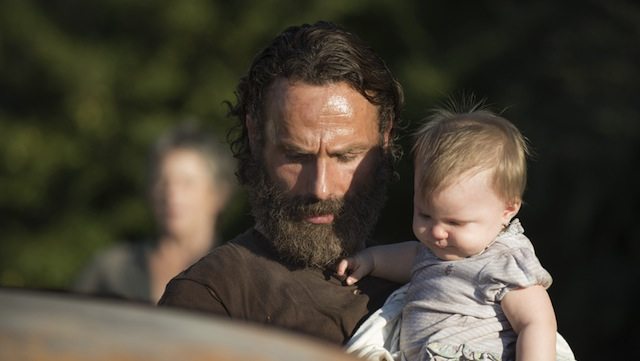 If you’re familiar with the comics then you know that the Whisperers are a group of survivors who wear zombie skin to remain unnoticed. A lot of comic book fans have been waiting for them to enter the show so it’s possible that this might finally be happening.

5. Richard or someone working with him 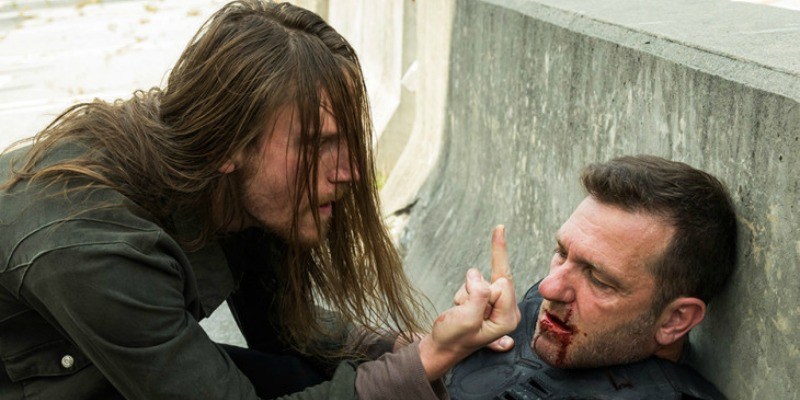 The Kingdom also has to give supplies to the Saviors, but not all of the residents know about it. They seem to have it the easiest, so they don’t have much reason to fight back. However, we saw Richard approach Morgan and Carol with a plan to convince Ezekiel to fight back. So there is at least one person who wants to go to war. Perhaps he or whoever might already be working with him is searching for Negan’s compound and ended up finding Alexandria.