‘The Walking Dead’: What We Know About Gregory

AMC’s The Walking Dead introduced several intriguing new characters in season 6, including Jesus (Tom Payne), Negan (Jeffrey Dean Morgan), and Gregory, played by 24 alum Xander Berkeley. So who exactly is Gregory and how big of a role will he play moving forward? [Update, 7/7/16: Per The Hollywood Reporter, Gregory will be a recurring character in season 7 after Xander Berkeley was promoted to series regular.]

Here’s everything we know about Gregory from the The Walking Dead comics:

1. He’s the leader of Hilltop 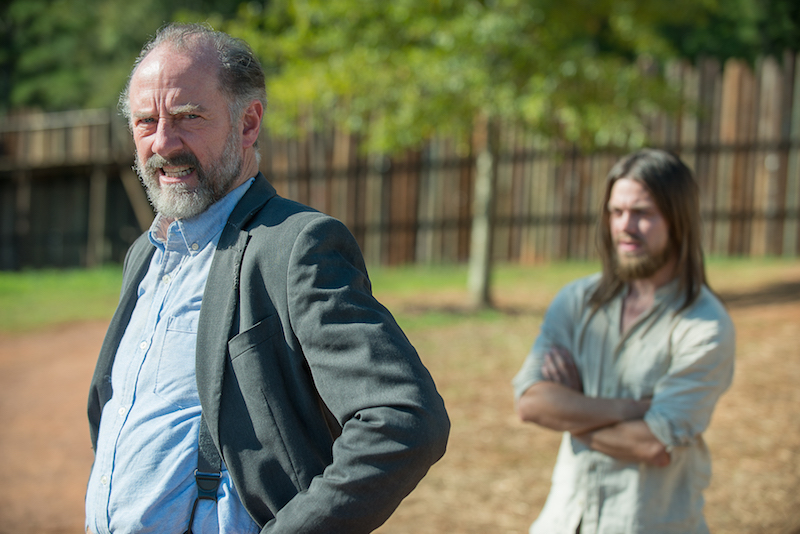 Gregory is known as the leader of the Hilltop Colony, the same community that the recently introduced Jesus (Tom Payne) comes from. But unlike Rick (Andrew Lincoln), he’s not exactly the brave and selfless type. Instead, Gregory is generally known to be coward and extremely self-centered, more concerned with his own well-being than that of the Hilltop residents. Still, Hilltop maintains he is the best leader they have and Gregory refutes his reputation, insisting all of his actions are to keep the people of Hilltop safe. 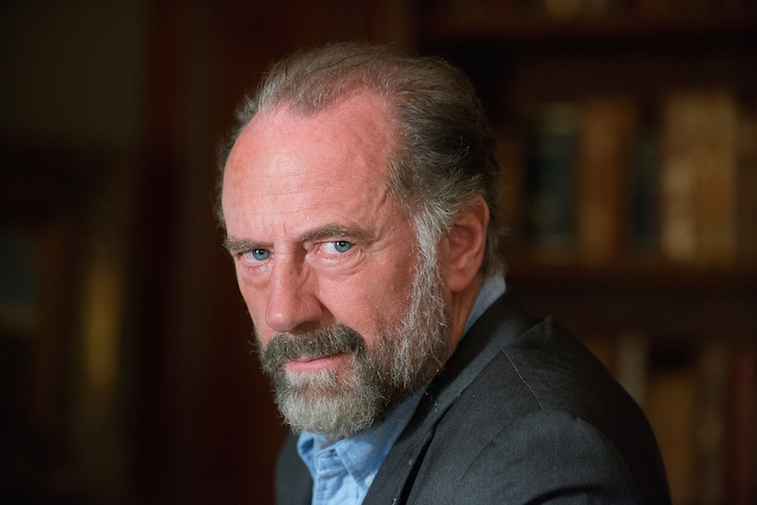 Amping up Gregory’s creep factor is his highly flirtatious nature around women. He considers himself a ladies man and goes out of his way to “accidentally” cross paths with women he finds attractive, although most of Hilltop’s residents are aware of his true nature and typically reject his advances. One woman he sets his eye on in the comics? Maggie Green (Lauren Cohan) — but more on that later. 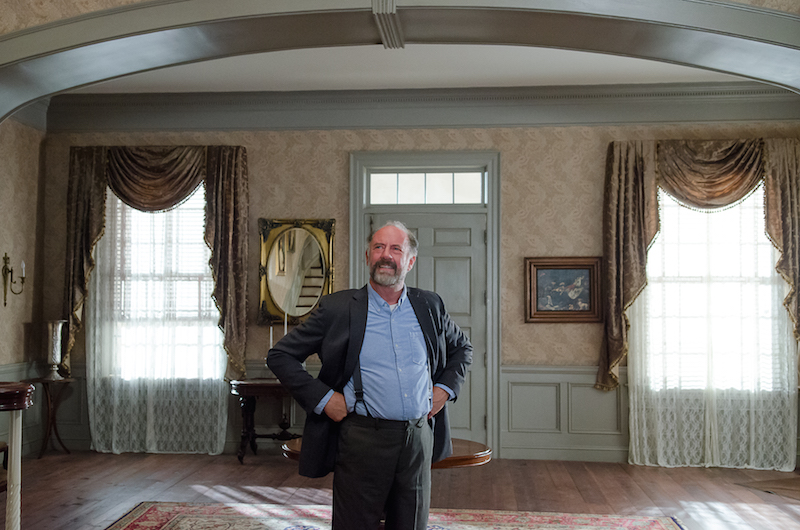 In the comics, Gregory showcases with his cowardly nature when he strikes up a deal with Rick, who agrees to help protect Hilltop from Negan in exchange for supplies from Alexandria Safe-Zone. Though Gregory provides Rick with supplies, he later refuses to allow residents of Hilltop to join Rick’s forces in helping battle against Negan. When some of the residents go against his orders and join Rick’s forces, Gregory — terrified of what will happen to himself — sneaks out to warn Negan of the attack.

4. He has a (very) complicated relationship with Maggie 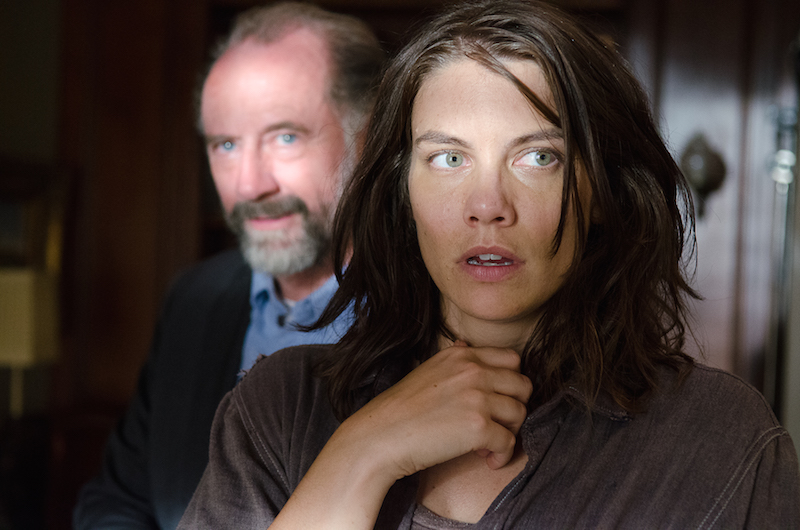 Gregory is initially attracted to Maggie in the comics, but he vastly underestimates her. After finding out that Gregory double-timed Rick and went to Negan, Maggie calls out his spinelessness and rallies the residents of Hilltop into joining the war against the Saviors. The colony then elects her the new leader of Hilltop. As you can probably guess, Gregory doesn’t take that very well.

In later issues, he invites Maggie to his trailer under the pretense of discussing plans, but instead tries to poison her. Luckily, Jesus witnesses the whole thing and runs in to save her. 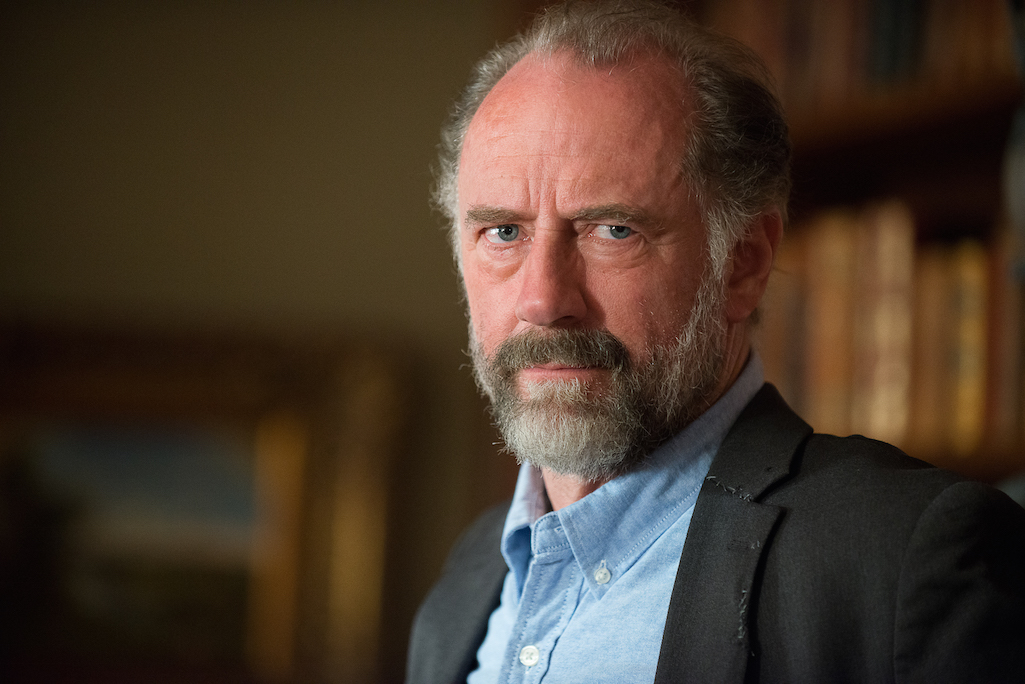 Maggie initially insists that Gregory should only be imprisoned for his attempted assassination, not killed. However, she later reluctantly realizes that the only way to guarantee the safety of herself and her people is to take his life. Gregory is then hanged in a tree for all residents to see.

Of course, The Walking Dead TV series doesn’t always stick to the comics, so that doesn’t necessarily mean that this will be Gregory’s fate. Plus, it’s worth noting that all of this happens after Glenn’s gruesome death in the comics, which may or may not have already occurred.

The Walking Dead airs Sundays at 9 p.m. Eastern on AMC.