Making a good TV show isn’t easy, as we’ve seen from the slew of new dramas and sitcoms that get axed every year. But there are some formerly aired series that took things to a whole new level of bad. These shows from the 1970s didn’t last very long — and for good reason. Between the disappointing ratings and the overwhelmingly poor reviews from both critics and audiences alike, these titles definitely didn’t do their respective networks any favors. Below, check out 10 of the worst TV shows of the 1970s. 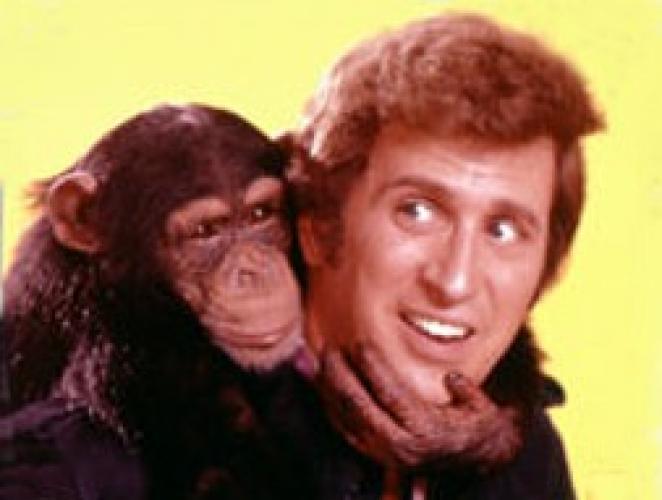 Me and the Chimp | CBS

The CBS sitcom followed a dentist who lives with his wife, two children, and a chimp named Buttons, a washout from the space program. Given the absurd premise, it’s no surprise that the series is considered by many to be one of the worst shows in the history of television. In fact, comedians have used it as a frequent punch line for years. The comedy only ran for one season before getting axed. 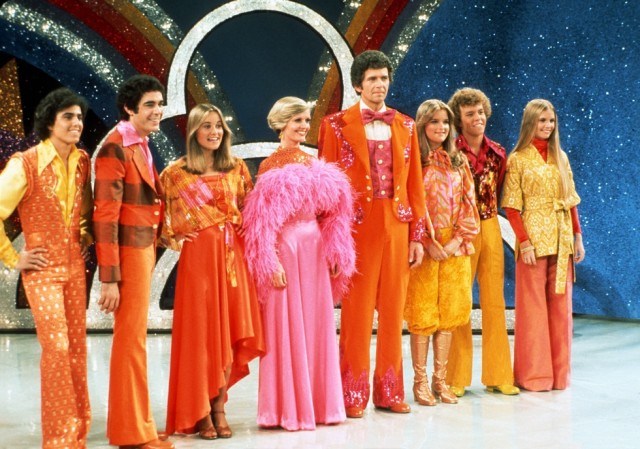 Eager to bank off the success of The Brady Bunch, ABC decided to give the cast its own variety show, involving a multitude of song-and-dance routines and a very meta show-within-a-show storyline. The nine episode series followed the family patriarch Mike Brady (Robert Reed) as he gives up his career as an architect and moves the family to Southern California to pursue show business.

Unsurprisingly, the show was notoriously terrible and even its own stars look back on it with embarrassment. “The Brady Bunch Hour was incredibly bad,” Barry Williams, the actor who played Greg Brady, wrote in his memoir Growing Up Brady.

Ironically, the only star who did enjoy the variety hour format was Reed, whose dissatisfaction with most other Brady Bunch incarnations has become legendary. “We joked that it was the first time any of us could remember him wanting to do something Brady-related,” Maureen McCormick, who played Marcia, joked of his unexpected enthusiasm for the production.

The Brady Bunch Hour has since inspired parodies on various shows, including That ’70s Show and The Simpsons. 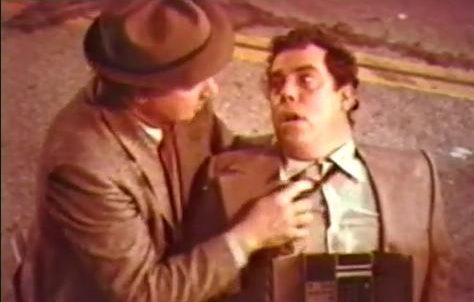 The ABC comedy, which aired in 1976, follows Detective Holmes and his new android partner Yo-Yo on their adventures and misadventures. The sitcom earned widely negative reviews and is now considered one of the worst television series ever made. Unsurprisingly, the show only ran for 13 episodes before the network pulled the plug. 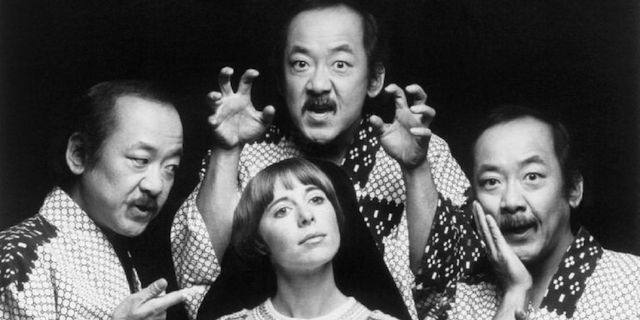 The NBC sitcom starred Pat Morita as Taro Takahashi, a Japanese inventor who lives with the free-spirited American nanny Tina Kelly (played by Susan Blanchard). Morita’s character had only appeared on one episode of Welcome Back, Kotter before the network decided he deserved his own spinoff. But that hastiness ended up backfiring big time.

The show probably meant to humorously broach themes relating to the intersection of Japanese and American culture. But in actuality, it was filled with clunky, stereotype-pushing gags that many considered bigoted even by the standards of that time. Needless to say, the series was canceled after only five episodes. 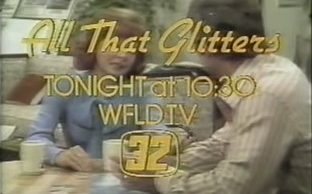 The sitcom, featuring Eileen Brennan, Greg Evigan, Lois Nettleton, and Gary Sandy, aired between April and July 1977 in late-night broadcast syndication. The show was a spoof of the soap opera format, depicting the trials and tribulations of a group of executives at the Globatron corporation. The series earned a poor critical reception, with Time magazine calling it “embarrassingly amateurish” with “flaccid” and “wearying” jokes. The show lasted only 13 weeks. 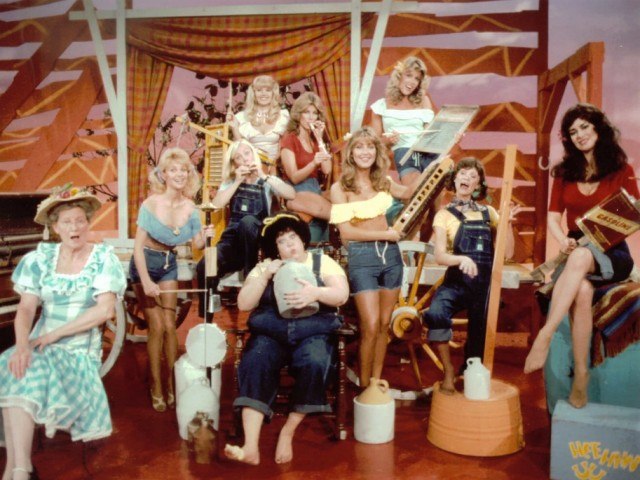 Despite this, the spinoff wasn’t able to obtain the popularity of its flagship series and never truly took off. Unlike the original show it was based on, Hee Haw Honeys failed to make any real impact, getting cut by CBS after only one season. 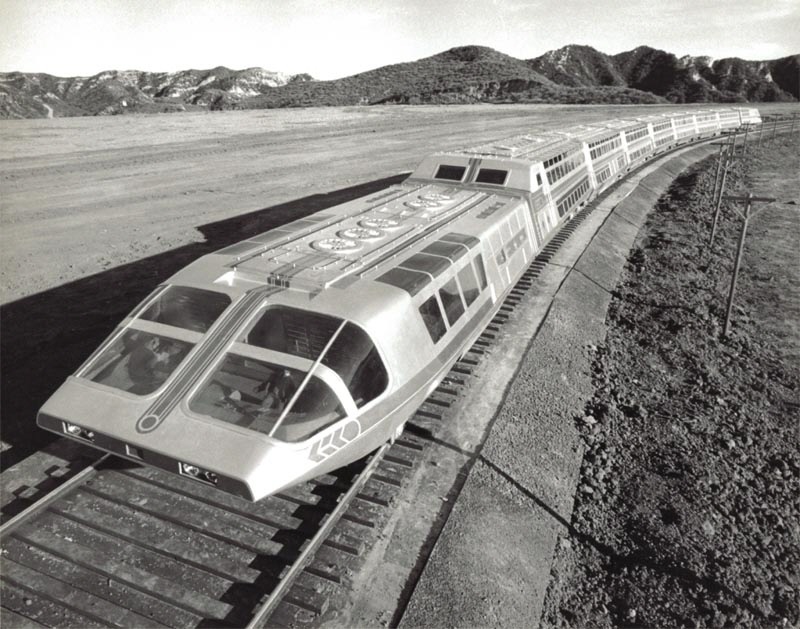 NBC’s Supertrain was the most expensive series ever aired in the U.S. when it debuted during the 1978–1979 season. The drama, set on a nuclear-powered bullet train, was plagued with production problems and things didn’t improve much once it hit the air. Despite being heavily advertised, the series suffered from poor reviews and low ratings. Though the network attempted to fix the show by reworking the cast, it never took off and left the air after only three months. As if that wasn’t bad enough, NBC was unable to recoup its millions of dollar in losses, nearly leading it to bankruptcy. 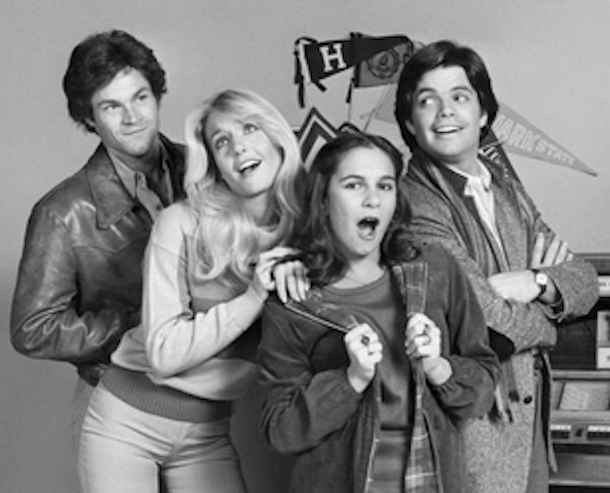 The CBS sitcom starred Heather Thomas, Alexa Kenin, Cathryn O’Neill, Tracy Phillips, and Jillian Kesner as residents of Brewster House, a campus dorm at Baxter College, a formerly all-female college that had just started to admit male students. The show was the third of three “frat house” comedy series launched by various networks that year in an attempt to capitalize on the success of National Lampoon’s Animal House. All three of the series failed, but Co-Ed Fever was the most disastrous attempt of them all.

The series was so low rated that it never even made it to its regular Monday night time slot. Instead, it aired as a “special preview” the night before that apparently no one watched. CBS ended up canceling the sitcom after only one episode. 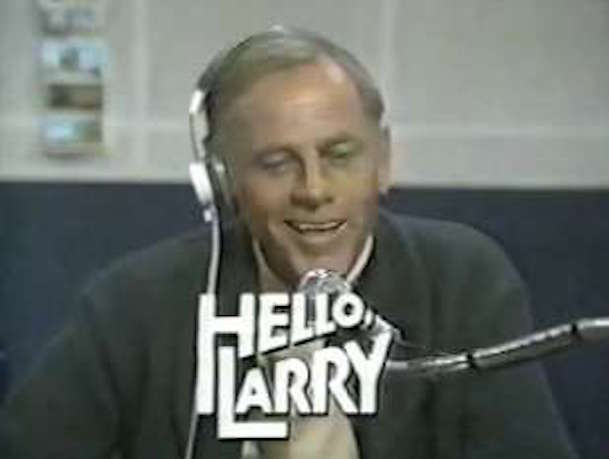 The NBC sitcom starred McLean Stevenson as Larry Alder, a radio talk show host who leaves Los Angeles after being divorced and moves to Portland, Ore., with his two teenage daughters. Given Stevenson’s successful history on M*A*S*H, both the network and the viewers had high expectations for the series. But the show proved disappointing, quickly earning a bad rep as a poorly written, unfunny sitcom. It earned an overwhelmingly negative response and was often the subject of jabs in Johnny Carson’s late night monologues on The Tonight Show. Despite that, the show managed to hang around for two seasons before finally getting axed. 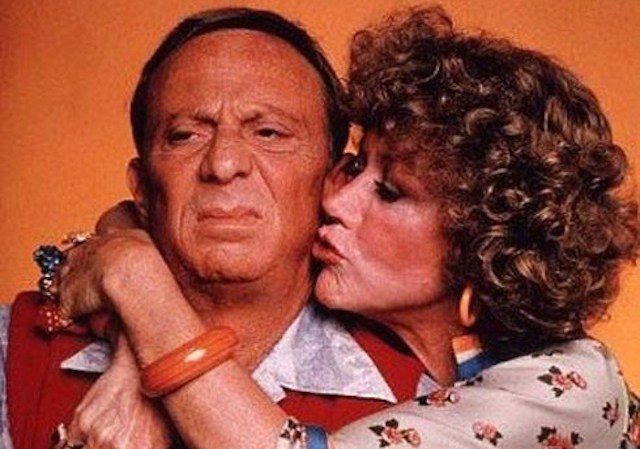 ABC’s spinoff of Three’s Company centered on Stanley and Helen Roper (Norman Fell and Audra Lindley), landlords who sell the building originally seen on Three’s Company to live in the upmarket community of Cheviot Hills. The show launched in an effort to capitalize on the enormous success of the first season of Three’s Company. But though the Ropers were likable enough on the original show, they failed to make as much of an impression without the rest of the Three’s Company gang to bolster them. On their own, the characters just weren’t funny or interesting enough to carry their own show and the series was canceled after just two seasons.