‘The X Factor’: Why Sharon Osbourne Is Leaving the Show 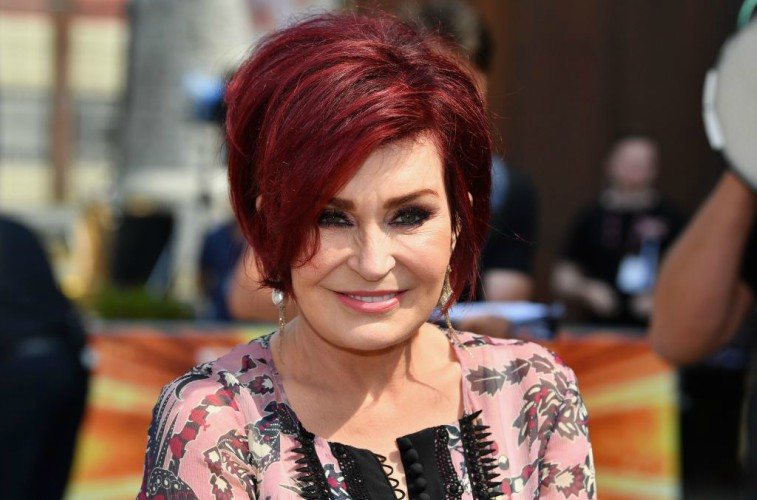 Sharon Osbourne started as one of the original judges on The X Factor in 2004, then left in 2008. She later returned in 2013 and signed on for three more years. The judging panel will change once again because Osbourne has announced that she’s leaving the show. This is interesting timing given her previous comments about the show. So what is going on? Here are three things you should know about her leaving the music competition.

1. Sharon Osbourne said she didn’t feel needed on the show

The former judge shared her statement on Facebook that she won’t be returning to the show. The reason given is that the new judges are great and she doesn’t feel needed on the show anymore. The statement reads:

After watching the new season #XFactor unfold, I’ve seen the new judges finding their rhythm and are doing brilliantly. Simon [Cowell] was so gracious to find me a spot on the live shows but at this point I really don’t think I’m needed and I would honestly feel odd coming in at this point. So I have decided to pass on the series this year.

I wish the show continued success and as much as I love to get my face on TV you will have to do without me this season.

2. A spokesperson from The X Factor confirms Osbourne left the show

There were rumors that Osbourne was fired due to her previous comments on the show. But Deadline reports that a spokesperson from the show confirmed it was Osbourne who left.

“The X Factor can confirm Sharon Osbourne has decided not to return to this year’s show. Sharon will always be a big part of The X Factor family and we wish her all the best for the future.”

3. She previously compared the competition to karaoke

This announcement might not be that shocking to some who have followed Osbourne closely. The former judge didn’t seem to think too highly about the competition. In an interview with Howard Stern, she said, “Oh f*ck, I don’t have to have those kids singing in my face. Those little sh*ts. They all suck. It is like, ‘Hey, is this f*cking karaoke or what?”

She also had some words about Simon Cowell by calling him “pain in the *rse” and accused him of doing anything to get his “f*cking fat face on TV.” He later responded by saying “words don’t hurt me” and surprisingly he’d “100 percent” work with Osbourne again.