‘The X-Files’ Reboot: Everything We Know So Far

Of all the new TV shows hitting the airwaves soon, there are few that are quite as anticipated as FOX’s revival of The X-Files. The series went off the air way back in 2002, but even today its influence can be seen everywhere. Shows like Lost, Fringe, Supernatural, and Warehouse 13 all owe a whole lot to their late-1990s predecessor. Back when it was in its prime, The X-Files was in a class of its own. It mixed “Monster of the Week” adventures with a beautifully executed series arc, making for a show that numbers itself among some of the best ever.

When FOX announced that an X-Files reboot would debut in early 2016, fans everywhere rejoiced. We will finally get to see Mulder and Scully 14 years after the fact, back investigating paranormal mysteries and challenging our sense of belief. There’s a whole lot to unravel in terms of what to expect, especially since the first extended trailer was finally released. Between that and rumors that have periodically been leaking out, we have plenty to be excited about. So what do we know so far? The truth is out there. 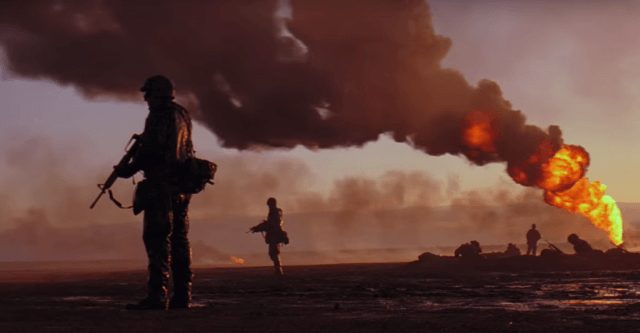 The initial voiceover in the new trailer tells us one thing: That the new X-Files will go in on post-9/11 America head-on. In an interview with Entertainment Weekly, showrunner Chris Carter confirmed as much.

The X-Files ended right after 9/11. A lot has happened since then. A lot of rollback of rights and liberties in the name of our protection. We’re being spied on now, we’re being lied to — all things that, for me, remind me of when I grew up, which was right around Watergate. I think we’re in similar and much more dire times right now.

Things like the Patriot Act, increased government surveillance, and the NSA spying on American citizens have become the seminal political issues of our generation. That being so, it’ll be intriguing to see The X-Files tackle this in a sci-fi context, all while continuing to weave its complex narrative.

2. The status of Mulder and Scully 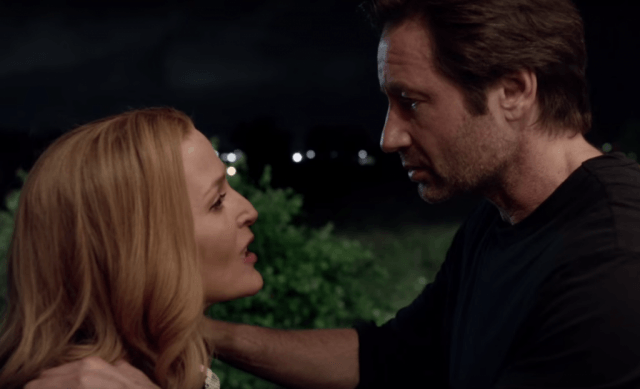 When last we left TV’s greatest duo, Mulder and Scully had parted ways with paranormal mystery-solving. The reboot puts them right back in the thick of things, with Mulder having appeared to stumble upon something huge. Ever the skeptic, Scully seems doubtful as to the validity of her former partner’s suspicions. It comes off as a very tinfoil-hat-esque theory, but in the world of The X-Files, more often than not such conspiracies are all too real. In EW‘s on-set interview with David Duchovny, we’re told that Mulder “is in a dark, dark place.” What that entails specifically though is unclear. 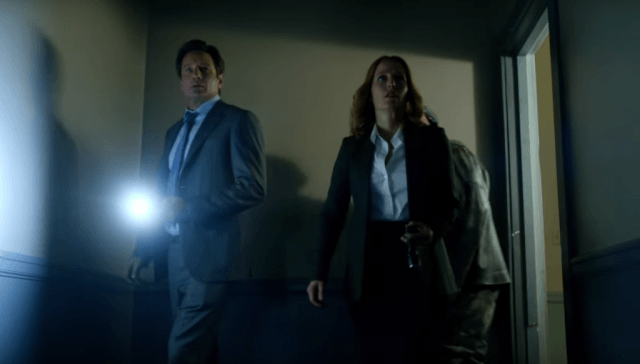 The story behind the new X-Files has been laid out for us in a couple places. First, we heard from EW, who told us that things would kick off with “investigating the curious case of a possible alien abductee,” a case brought to Mulder by a conservative talk-show host played by Joel McHale. The trailer expounds further on this, outlining a massive conspiracy to utilize a perceived terrorist attack as a smokescreen for a full-on invasion. The invasion will be executed by a “well-armed, multi-national group of elites, using alien technology the government’s been hiding for seventy years.”

As excited as we all our for a full-blown return for The X-Files, we should be slightly tempering our enthusiasm. The plan as it stands is to have the show return for just a six-episode run, and then fade back into the sands of time once more. Creator Chris Carter confirmed as much, describing the time spent off the air “as a 13-year commercial break.” That being so, if the show hauls in high ratings and a wide audience, it wouldn’t be the first time a network extended a limited run into a full-on new season. For now though, six episodes will have to suffice.

5. The return of the Smoking Man 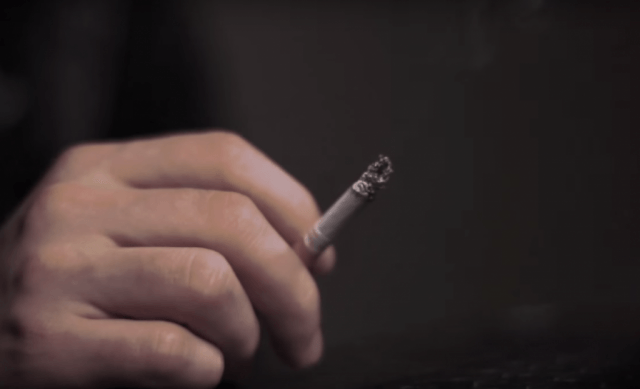 The Smoking Man, played by William B. Davis, is one of the most iconic villains in all of science fiction. Despite being killed off in the original series, Davis will be returning to reprise his role as our favorite chain-smoking antagonist. Den of Geek interviewed the man himself, getting confirmation that he will “definitely be in the first episode,” while FOX’s trailer showed us a cameo in the closing moments to lend further credence to this. 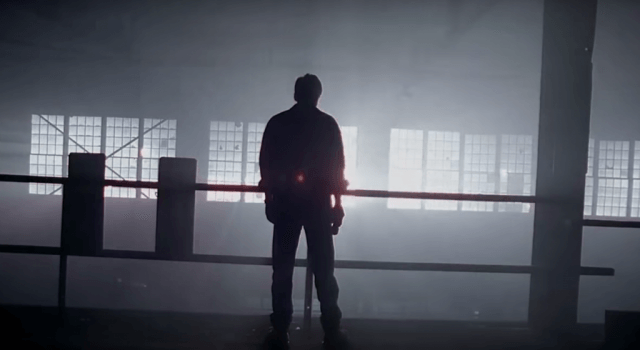 The temptation for any reboot is to reprise any and all beloved characters from the original. And while we’re still getting Mulder, Scully, the Smoking Man, and a couple more, Chris Carter assured EW that the new series is “not going to reboot any of the old favorites.” He went on to emphasize that “these are all brand new stories,” giving us hope that The X-Files can continue to push boundaries the same way in did in its original run. It’s always been a show that’s found strength in its originality, and bringing it back in a derivative format would only serve to diminish this legacy. New stories, new monsters, and new intrigue will define the six-episode run, debuting January 24, 2016.