‘The X-Files’: 5 Ways You Can Still Find the Truth

For nearly 10 years, The X-Files alternately delighted and terrified TV viewers with bizarre stories about UFOs, paranormal events, and other unsolved mysteries. While the original show ended in 2002, fans got an unexpected treat last year when the cult sci-fi TV show returned to FOX for special six-episode miniseries. Much like the original, the tone of the new miniseries ranged from comedic to horrifying, and touched on everything from genetic experimentation to hallucinogenic drug use.

Of course, with a total of only six episodes in The X-Files revival series, many fans will undoubtedly be left wanting more — and they’re in luck. Fox has ordered a 10-episode second installment of The X-Files event series, set to air sometime during the 2017-2018 season.

So what’s an “X-phile” to do in the meantime? Keep reading to find out several ways you can still get your X-Files fix.

Let’s begin by pointing out the most obvious place for fans to start. With over 200 episodes spanning across nine seasons, The X-Files original series is definitely worth revisiting whether or not you’ve seen them all already. If wading through nine seasons of episodes seems a bit overwhelming, try starting with the 10 best episodes and go from there.

Another good viewing strategy is to focus on just one type of episode. It should be noted that episodes from the original series fall into two broad categories: The ones that deal with the show’s overarching storyline, and the monster-of-the-week episodes that are just as enjoyable, but don’t necessarily propel the overall story. Den of Geek features excellent roadmaps for both viewing strategies. 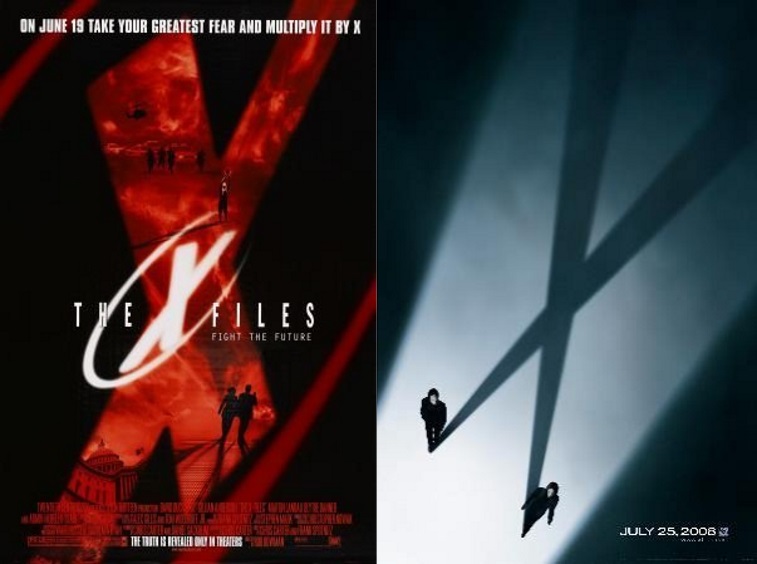 Considering how successful The X-Files TV show has been, it should come as no surprise that multiple feature-length movies were also made. The first attempt at a cinematic version of the show was 1998’s The X-Files (also known as The X-Files: Fight the Future). With a 64% approval rating from the critics at Rotten Tomatoes, and a 72% audience score, the first The X-Files movie was well received by both critics and fans. Perhaps the movie’s biggest flaw is that people who aren’t already familiar with the show’s mythology may have trouble understanding all the references to events that happened on the show.

In any case, the movie was popular enough to spawn a sequel 10 years later, when 2008’s The X-Files: I Want to Believe landed in theaters. The second movie was not as well received as the first one and currently has only a 31% approval rating from the critics at Rotten Tomatoes, who noted that “the roving plot and droning routines make it hard to identify just what we’re meant to believe in.” While it garnered a lackluster reception from the critics, we believe the film is still worth watching at least once, especially if you’re a hardcore fan of the show. 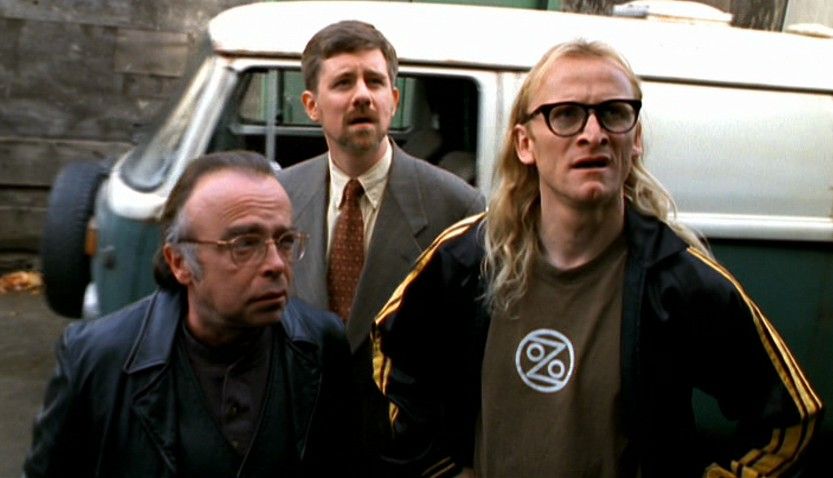 If you’ve already burned through the original series and the two feature-length films — don’t worry – there are still two other related TV shows that may fill the X-Files-shaped hole in your evenings. Co-created by Chris Carter, The Lone Gunmen is a spinoff of The X-Files TV series and even has a crossover episode in the ninth season of The X-Files. In the show, three investigators who run a conspiracy magazine (and who occasionally help Agent Mulder) try to solve various mysteries. However, unlike The X-Files, the mysteries presented on The Lone Gunmen typically do not include extraterrestrials. The tone of the show is also lighter than The X-Files and even includes some moments of slapstick. Although the show garnered mostly positive reviews when it debuted, it failed to attract strong ratings and was canceled after only one season (13 episodes). 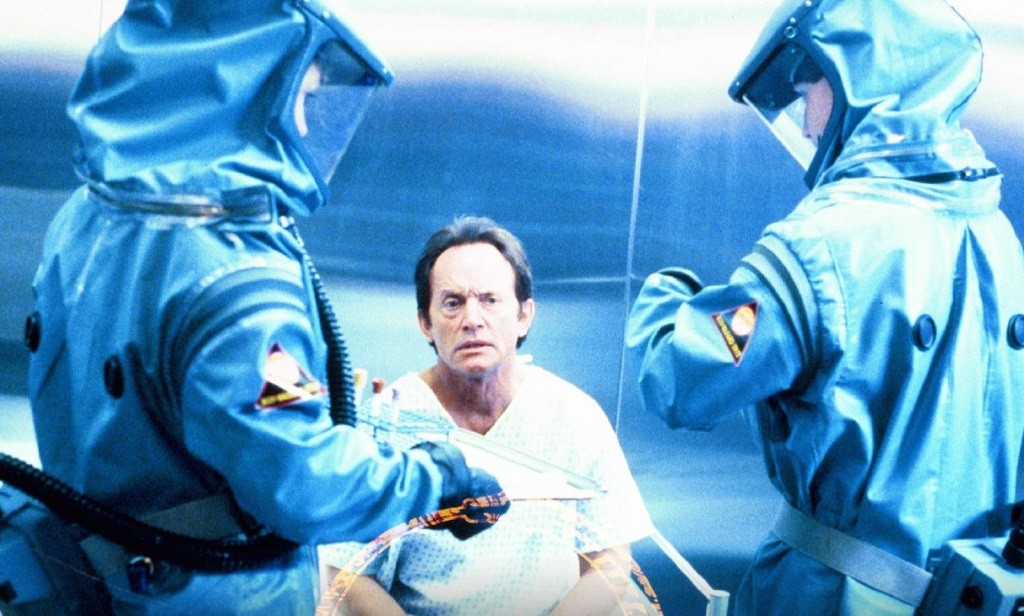 Another brainchild of The X-Files creator Chris Carter, Millennium revolves around the adventures of ex-FBI agent Frank Black (Lance Henriksen), who has the uncanny ability to get inside the mind of a killer. Like The Lone Gunmen, Millennium exists in the same world as The X-Files, with the character of Frank Black even appearing in a Season 7 episode of the original series. Millennium lasted for three seasons (67 episodes) before being canceled in 1999. 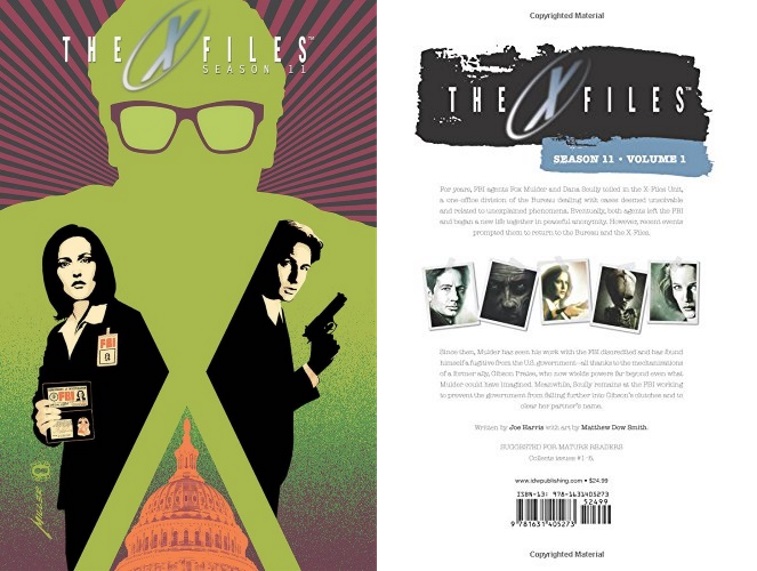