These Are the 2 Weinstein Co. Series Amazon is ‘Reviewing’

Amazon is considering its options regarding Weinstein Company series The Romanoffs and another drama yet to be named starring Robert De Niro and Julianne Moore. The streaming media company made the statement to the press in the wake of sexual assault charges mounting against Harvey Weinstein. 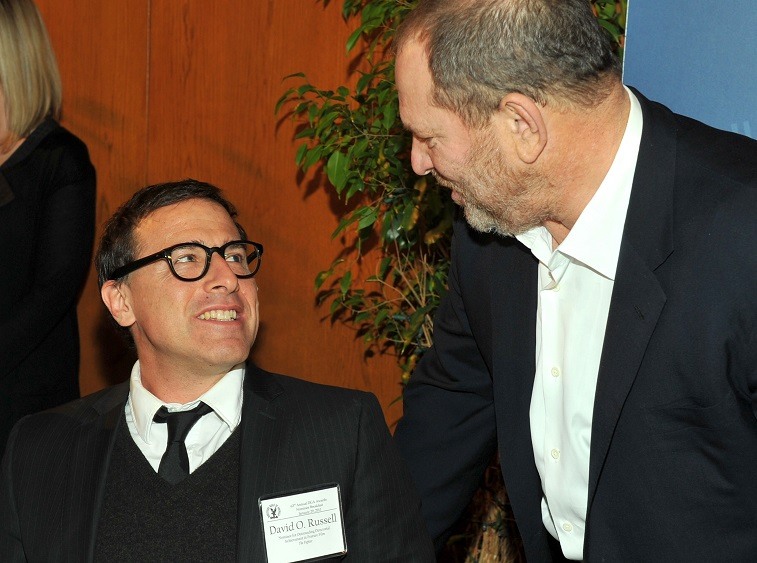 “We are reviewing our options for the projects we have with the Weinstein Co.,” said Craig Berman, VP communications at Amazon Entertainment. Amazon’s announcement came one day after Apple Music canceled a series from the Weinstein Company about Elvis Presley.

The Romanoffs is an eight-episode anthology series from Mad Men creator Matt Weiner. The series has already begun casting. Mad Men stars Christina Hendricks and John Slattery have signed on. Production work for the show’s first few episodes has been completed, according to The Hollywood Reporter.

The show centers around people who believe themselves to be modern-day descendants of the Russian imperial family who were killed by Bolshevik troops in 1918. Those executed included Tsar Nicholas II, Tsarina Alexandra, their five children, and servants. Conspiracy theories have swirled over the years, including a story which claims Nicholas and Alexandra’s daughter Anastasia survived the attack.

Weiner, the creator, hopes the show will debut on Amazon in the spring of 2018, according to an account on IMDB.

The other Weinstein Co. series currently up in the air with Amazon is a drama from creator David. O. Russell. Starring big-name actors De Niro and Moore, the show is still said to be casting other actors. Amazon had reportedly ordered two seasons of the series. 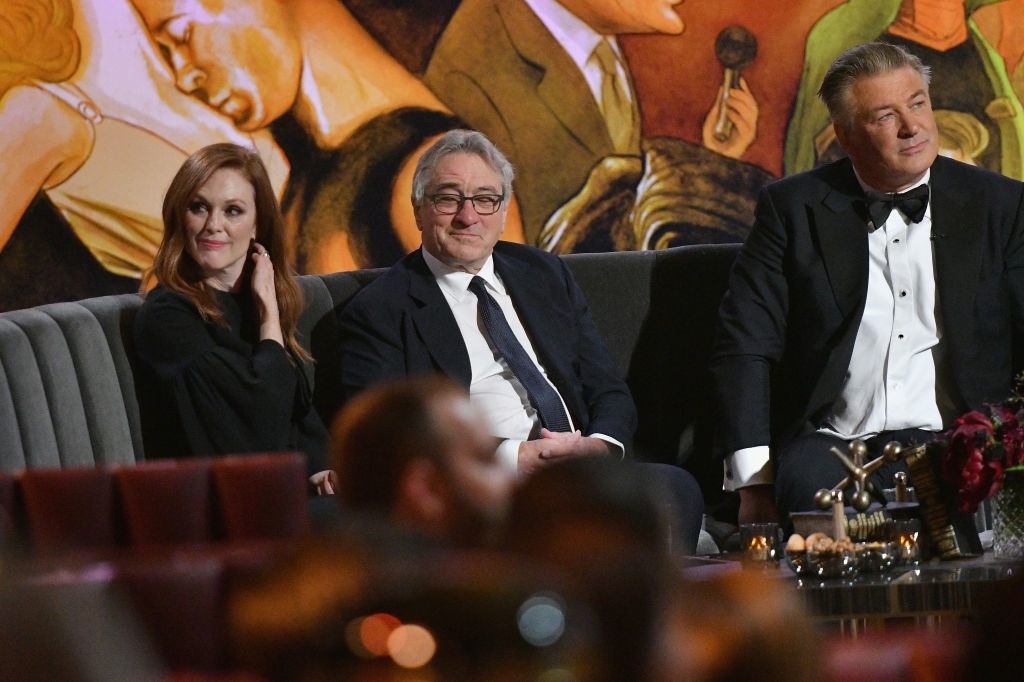 Julianne Moore, Robert De Niro, and Alec Baldwin on June 25, 2017 in New York City. Moore and De Niro have signed as cast members in a Weinstein Co. series yet to be named. | Mike Coppola/Getty Images for Spike

While the Weinstein Co. has committed to financing both shows, it hasn’t put forth any money as of yet, which would make it easier for Amazon to find a new production partner for the two series, according to Indie Wire.