These Athletes Got in Huge Trouble for Not Paying Child Support

Most of us can’t even fathom making as much money as a professional athlete. With millions of dollars coming in each year, we’d all lovingly provide for our friends and families — but it seems for some world-class sports stars, that’s not the case. In fact, multiple athletes have been busted over the years for skimping out on child support. Here are the most notable cases you should know about.

This child support battle went on for way longer than it should have. TMZ reports Tami Roman of Basketball Wives fame duked it out in court for over nine years when it came to child support costs. Roman filed a lawsuit against Anderson in 2005 that claimed he stopped paying his court-ordered $8,500 a month for their two daughters. In total, they settled their $800,000 lawsuit back in 2012. It seems Roman came out on top here and was given what she was owed.

This is sad news for any fan of the Indiana Pacers. USA Today reports the U.S. Attorney’s office found Williams was using his NBA salary to drive luxury cars and head overseas while his ex-wife and three children lived off of welfare. Then, in 2000, Williams pleaded guilty in court when it came to paying his child support, and he was arrested on a warrant in 2013.

For not making his payments on time, he was sentenced to nine months in jail, and he had to pay over $660,000 in compensation. 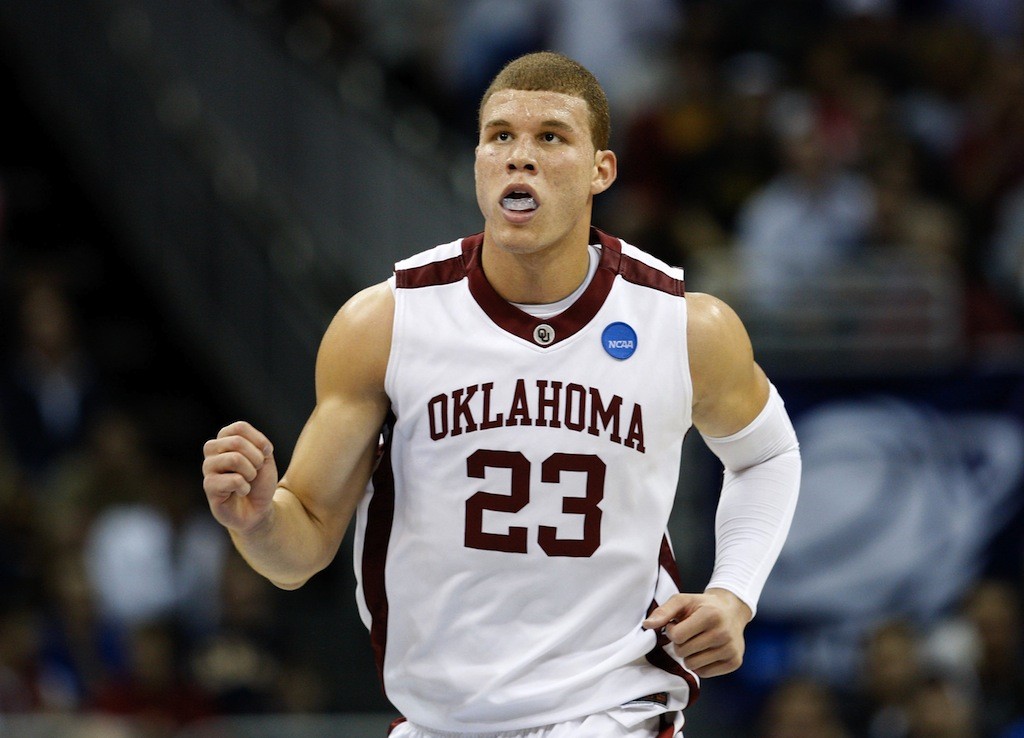 As for more recent news, Sports Illustrated notes NBA star Blake Griffin was ordered to pay $258,000 per month in child support to his ex-fiancee and mother of his three children, Brynn Cameron. This equals over $3 million per year.

In February 2018, Griffin reportedly didn’t pay the financial support he promised, thus causing Cameron to file a suit against him. We’re sure he’ll be making his payments in the future.

Here’s another athlete who landed himself in jail in 2017 after failing to pay what he promised. USA Today reports Robert Meachem and his ex-wife, Andrea Rhodes, share two children. Part of their divorce settlement was for Meachem to pay Rhodes $20,000 per month for child and spousal support — but Rhodes brought him to court for failing to pay $400,000. In order to be released, he was ordered to pay Rhodes $100,000.

Travis Henry is no stranger to the news. From charges for cocaine trafficking and drug suspensions, it’s almost easy to forget that Henry also has nine children from multiple different women. And NBC Washington notes he found himself in trouble when he was unable to come up with child support.

In 2009, Henry claimed that he didn’t have the money for the support and thus needed it lowered. The New York Times notes on one occasion, he was even jailed for falling behind his support by $16,600 for one child alone.

This former NFL linebacker was condemned by all when he failed on these payments. Sporting News notes court documents said Clint Sessions’ daughter was “severely medically needy” and needed extra support. According to her mother, she had brain damage and cerebral palsy. Even with this knowledge, Sessions fell back on his child support payments by nearly $382,000.

The infamous Terrell Owens has women with four children — and TMZ notes his financial situation was so desperate back around 2011 that he filed paperwork to have his child support lowered for many of his kids. T.O. claimed at one point that his “currently monthly income is zero ($0),” which made him unable to continue making huge payouts to the mothers. The Sportster also notes that three of the four mothers have sued T.O. regarding the money he allegedly owed them in 2012.

Not only was former-NHL player Chris Simon in trouble for missed child support payments, but Yahoo! Sports reveals he also said he was more than $500,000 in debt. In May 2017, Simon he submitted an affidavit saying he needed social assistance just to get by, despite the millions he previously made from hockey. He also had three years of missed child support payments, totaling $128,875.

TMZ reports after Allen Iverson’s divorce, he was ordered to pay $8,000 per month in child support for his five kids. Unfortunately, his ex-wife, Tawanna Iverson, claimed the NBA star was never on time with his payments. She then requested Iverson pay her enough child support to last her through October 2026 back in 2013, which equaled $1.2 million. 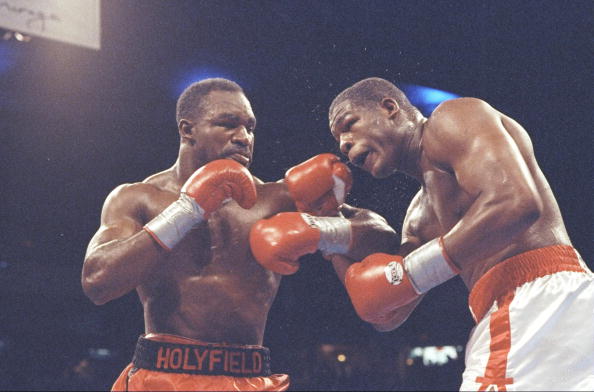 This heavyweight champion is now also known for owing over $500,000 in child support, Daily Mail Online says. Back in 2012, Evander Holyfield was ordered to start immediately paying his 18-year-old daughter $2,950 per month due to all of the missed payments when she was a youth.

This wasn’t the first time Holyfield made headlines, either. In 1999, he admitted to fathering two children out of his marriage, and in total, he has 12 kids from six women.