These Celebrities Agree With B.o.B. That the Earth Is Flat

Rapper B.o.B., who believes Earth is flat, has set up a GoFundMe campaign to try and find the planet’s curve. B.o.B. is one of a handful of celebrities a who are self-described Flat Earthers. 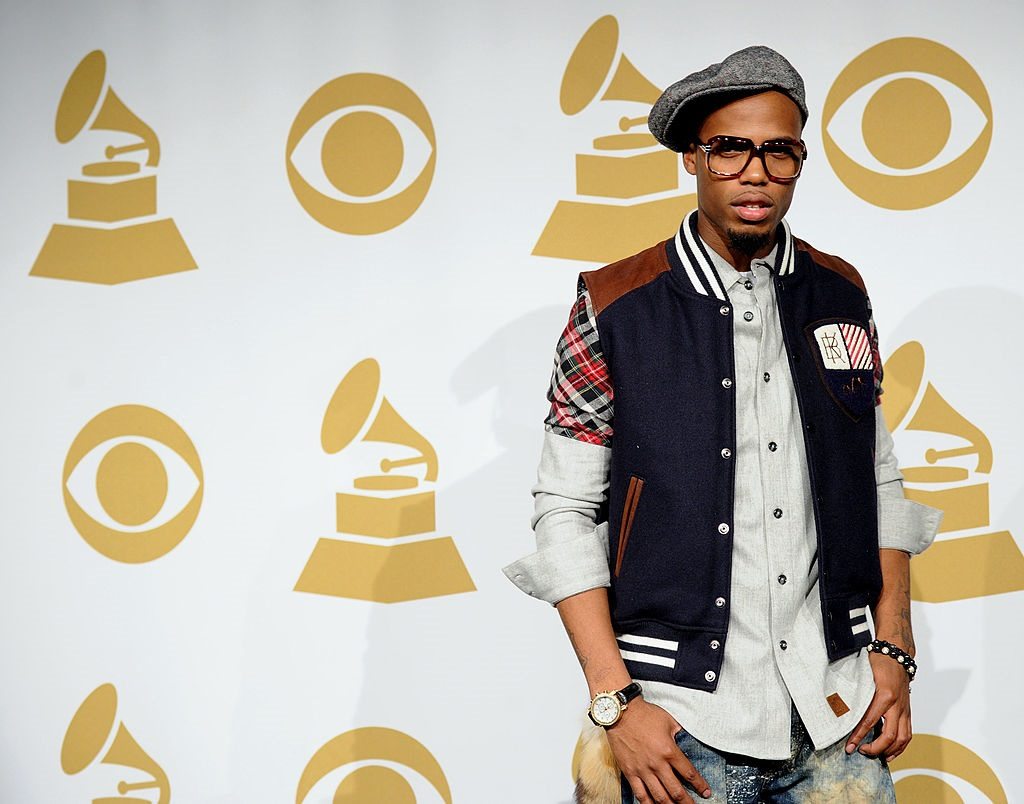 Rapper B.o.B. poses in the press room during the Grammy Nominations Concert in 2010 in Los Angeles. | Jason Merritt/Getty Images

Flat Earthers subscribe to the school of thought that if the earth were round, the planet’s curve would be more visible to the eye of anyone standing on the ground. The purpose of the GoFundMe campaign is to raise funds to launch multiple “satellites into space” to observe, and disprove if possible, that the earth has a round shape.

A tweet from the rapper in 2016 asked for help explaining where the earth’s curve was.

The cities in the background are approx. 16miles apart… where is the curve ? please explain this pic.twitter.com/YCJVBdOWX7

B.o.B. is not the only celebrity on the Flat Earth bandwagon. NBA star Kyrie Irving famously stated in a podcast in February, “This is not even a conspiracy theory. The Earth is flat … I’m telling you, it’s right in front of our faces. They lie to us.”

Tila Tequilla is a former celebrity who ranted passionately about her belief in a flat earth. The rant quickly went viral. Tequila had starred on Celebrity Big Brother but was kicked off after posing in front of Auschwitz. The Vietnamese-American model was also suspended from Twitter in 2016 after posting photos of herself giving a Nazi salute at an alt-right conference.

NBA legend Shaquille O’Neal had reportedly subscribed to the Flat Earth theory, as was reported by new outlets in March. But the joke was on us, as he soon revealed on the Art of Charm podcast.

“The first part of the theory is, I’m joking, you idiots,” O’Neal said. “That’s the first part of the theory. The second part is, I said jokingly that when I’m in my bus and I drive from Florida to California, which I do every summer, it seems to be flat. When I’m in my plane, and we’re getting ready to land, and I open up the window, and I’m looking at all the land that we’re flying over, it seems to be flat. But this world we live in people take things too seriously.”