These Professional Athletes All Went Into Politics

You’ve seen them first in the ring, on the court, or rushing the field — and you probably never expected to see them buttoned up alongside other notable politicians. Alas, there are plenty of athletes who choose to get political after their time in sports is done. And you may be surprised that some seriously famous names have made it quite far on the state and federal level.

Football fans know Jon Runyan best for his time with the Eagles — but that’s not all he’s known for. Business Insider notes while Runyan played in one Super Bowl and was elected to the Pro Bowl, he turned to politics once his time with the NFL was through. He then was elected as a Republican member of the U.S. House of Representatives for a New Jersey district in 2011, and he served until 2015. 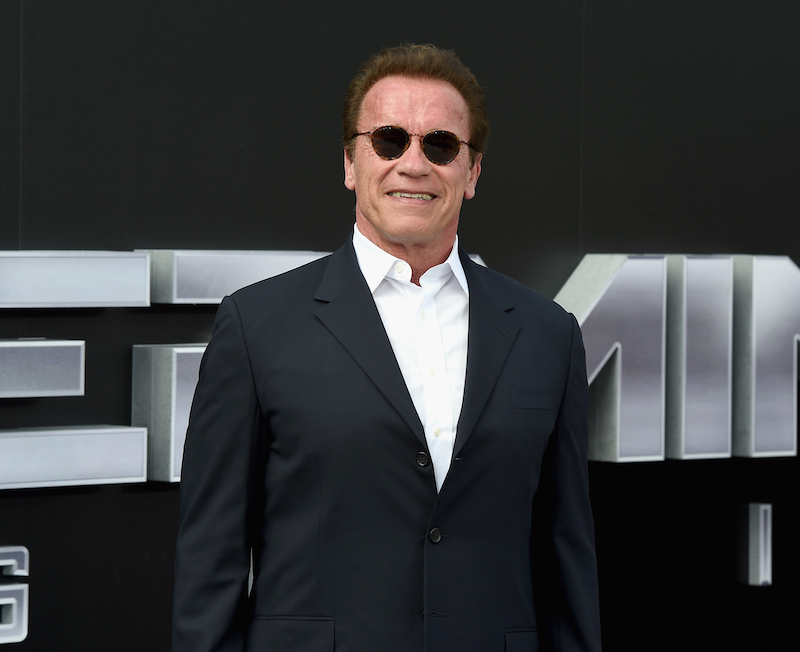 You certainly know about this athlete-turned-actor-turned politician. The Sportster notes Arnold Schwarzenegger became Mr. Olympia at just 23 years old in 1970 — the youngest ever. After winning six more times and heading to Hollywood, Schwarzenegger shocked everyone when he announced he would run for governor. He was elected Governor of California in 2003 and served until 2011.

You know him as Kane in the WWE, but now, you may know him as Mayor Jacobs. Glenn Jacobs, the towering 6-foot-8 wrestler that dominated in the ’90s, recently won against Democratic nominee Linda Haney for mayor in Knox County, Tennessee, ESPN notes. Jacobs resided in Tennessee for the past 20 years, so we’re sure his home state is feeling proud.

Heath Schuler has been quite outspoken when it comes to his conservative Democratic views — and many forget he actually started his career in the NFL. ESPN reminds us he played for Washington Redskins, New Orleans Saints, and Oakland Raiders, but an injury took him off the field for good. After that, he went the political route and was elected as a U.S. House member for a district in North Carolina.

Business Insider notes Jack Kemp was one of the NFL greats back in the ’60s. He even made it to seven Pro Bowls during his time as a quarterback and was the AFL MVP in 1965. Unfortunately, Kemp died in 2009. But before his passing, he moved on to politics, and he even worked under Ronald Reagan before being elected the U.S. Secretary of Housing and Urban Development by President George H.W. Bush.

The Sportster explains you most likely remember Kevin Johnson as being an amazing player on the court, as he was a three-time NBA All-Star for the Phoenix Suns. After his career as a basketball star, he ran for Mayor of Sacremento in 2008 — and he won with 54% of the vote. He then served for eight years before calling it quits.

Frank White played with the Kansas City Royals for a whopping 18 years, and during that time, he also made a serious name for himself as a World Series champion. After his time with baseball was through, he went on to become the top elected official in 2016 for Jackson County, Missouri, in 2016, says KCTV5 News. 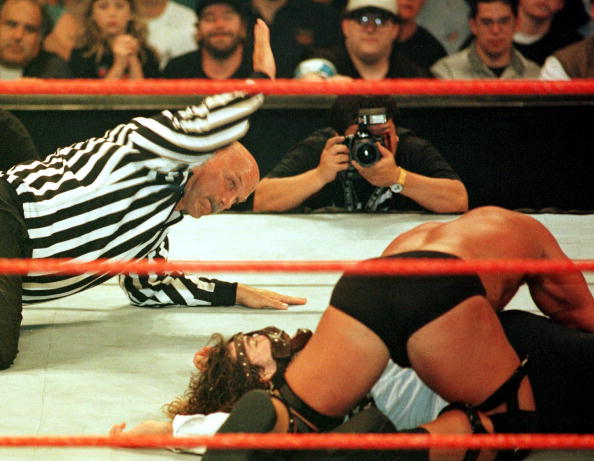 Jesse “The Body” Ventura was the feather boa-wearing professional wrestler no one knew they wanted in politics. But The Washington Post notes he defeated prominent figures in politics to become the Governor of Minnesota in 1999. At the time, Jon Jeter wrote, “Ventura’s quixotic third party campaign and upset victory over two established career politicians electrified this state and the air has been supercharged ever since.” He left after only one term, however.

The Chicago Tribune recalls the legacy of Ralph Metcalfe, who raced against the famous Jesse Owens and won medals during two Summer Olympics in the ’30s. His legacy doesn’t end there, however. After serving in World War II, he went into politics and became a U.S. congressman after first becoming a member of the Illinois State Athletic Commission. He aimed to use his status to fight police brutality against African Americans.

This Hall of Famer knew how to show up when it mattered most on the court. The Sportster notes Bill Bradley played for the New York Knicks and went on to take part in two NBA championship teams for his abilities. Once he retired, he decided to pursue politics and ran for U.S. Senator after being backed by thousands of his fans. He held his post until ’97.