These Horror Movie Taglines Will Haunt You. Especially the One From ‘Alien’

A tagline is an essential part of a movie’s marketing, prominently featured on the film posters, trailers, and various ad campaigns. The purpose is to create a catchy phrase that will hook an audience’s attention and make moviegoers eager to see the film, but some have proven to be more successful at the task than others. In fact, there are some taglines that have become so well-known, they end up eclipsing the film altogether. Many of these famous lines have come courtesy of the horror genre, nailing just the right amount of scare and intrigue. Below, check out 10 of the best horror movie taglines of all time: 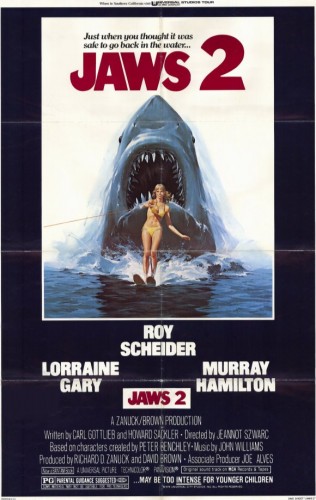 It’s hard to think of the Jaws franchise without also thinking of this iconic tagline — not from the original movie, but from the first sequel. In fact, the haunting line is arguably more famous than the movie itself, as many have seen or made references to it without actually realizing it’s connected to the killer shark franchise. Since the movie’s release almost forty years ago, it has become one of the most famous taglines in film history and has been parodied and homaged many times. 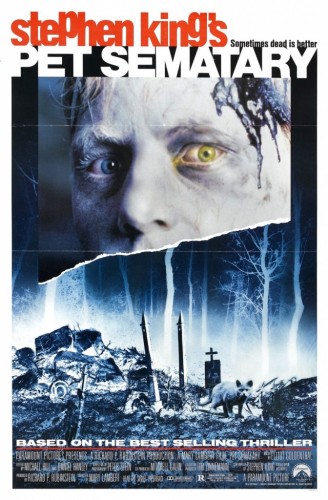 Like The Fly, this tagline is taken from a line in the film’s script. It’s scary enough on it’s own, imagining exactly what kind of circumstances would be worse than death. But it’s even more ominous after you actually hear it read by Fred Gwynne as he plays the character Jud Crandall. The tagline resonates in your head long after watching the film and has been parodied several times since then, including a particularly memorable spoof on South Park. 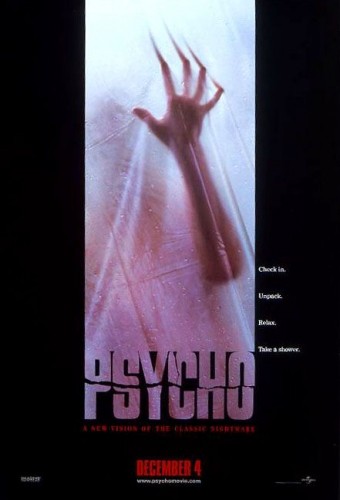 This movie remake wasn’t exactly a success story. It was critically panned and only earned $37.1 million at the box office against a $60 million budget. One thing it did get right though? The tagline. It’s pretty difficult to find the right words to capture the tone of one of the most famous scenes in any horror movie ever, but the three-sentence tagline — combined with the post — was pretty spot-on. 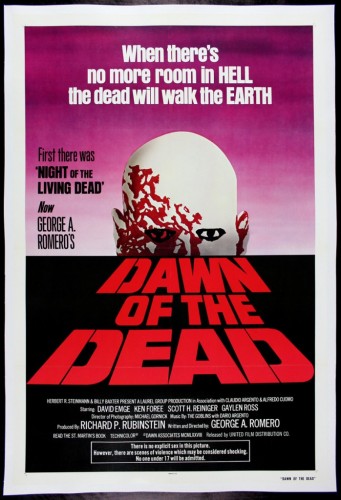 The tagline for Giorgio Romero’s Dawn of the Dead presents a bleak vision of humanity, to say the least, stirring up visions of zombies and demonic figures rising up from the earth and taking apart a city. But the line doesn’t just set the scene for a forthcoming disaster. It has had a lasting impact on pop culture and has been referenced in songs, video games, and other films and TV shows. 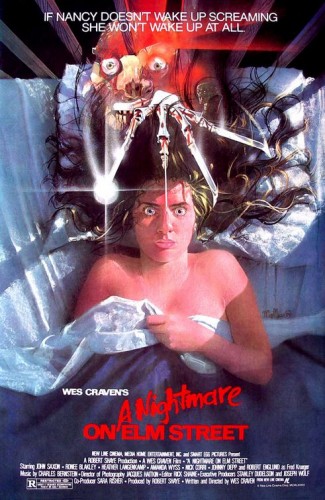 Creepy and very foreboding, the tagline perfectly encapsulates the story of Wes Craven’s classic slasher horror film that follows a group of teens who are stalked and killed in their dreams by Freddy Kreuger. The movie had a significant impact on the horror genre upon its release, spawning multiple sequels, a television series, and a 2010 remake among other titles. But the original tagline still remains one of the most memorable quotes of the entire franchise. 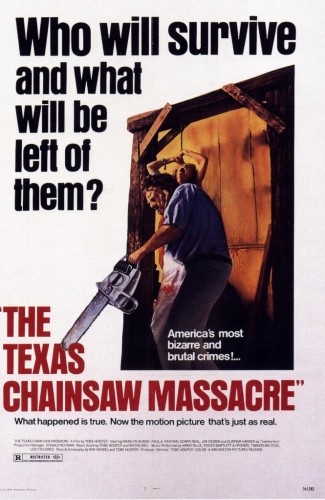 Basically suggesting that survival will be just as terrifyingly ugly as dying would have been, the tagline for The Texas Chain Saw Massacre — like it’s title — immediately conjures up all kinds of disturbing and gory imagery, including bloody limbs and ear-piecing shrieks. The message could not be any clearer: Survivors might make it out alive, but the ordeal will be so horrifying that they might wish they hadn’t. 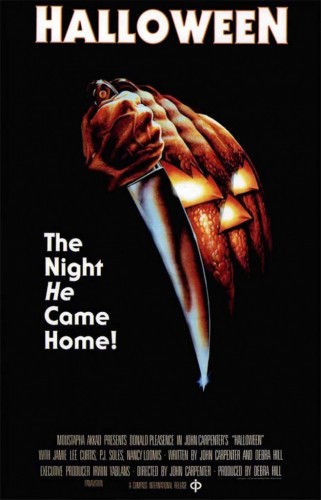 It’s hard to capture the essence of an entire movie with just five acute words, but this tagline — from the original film of the Halloween franchise — somehow manages to do just that. Moviegoers may not have known exactly who “HE” was at the time, but they definitely knew that his return wasn’t good — and it wasn’t, as we all saw in the movie. Halloween III later played off this tagline, with its own slogan: “The night no one comes home…” 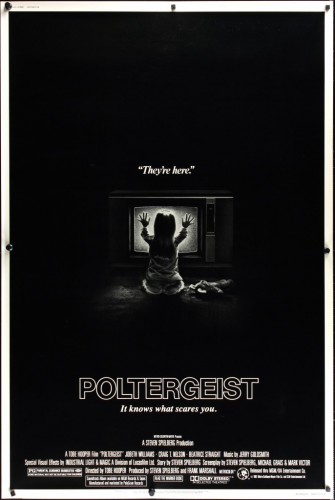 Even now, hearing this line in the creepy, whispery delivery of the late Heather O’Rourke is enough to send shivers down the spine. It’s a perfect example of a great horror movie tagline: concise, effective, and oh-so-ominious. Over 30 years later, the line remains an iconic one and is one of the most frequently referenced, quoted, and mimicked pieces of film dialogue in history. 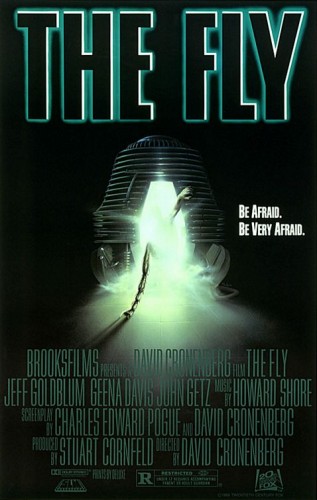 Taken from a piece of dialogue spoken in the horror film, this one’s a classic — and for good reason. Short, punchy, and highly scary, it has everything you want out of an effective tagline. Almost 30 years later, it remains one of the most quotable movie slogans of all time and has also inspired countless spoofs (such as “Be unafraid. Be very unafraid”). 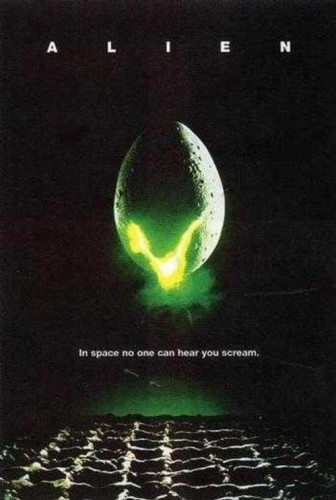 Probably the most famous and oft-imitated film tagline ever is from Ridley Scott’s sci-fi horror flick. Part of what makes it so effective is that it’s true. Contrary to some of Hollywood’s favorite space myths, sounds like vacuums and explosions don’t resonate in actual space the way they do in movies and TV shows. But what makes this line truly, over-the-top terrifying? The bone-chilling implication that there’s something you’d need to be screaming about in the first place.