5 Things We All Hate About Video Games

Video games are incredible creations. They’ve brought us to imaginative new worlds, let us conquer powerful enemies, and allowed us to save the day time and again. They’re also enormously popular. The video game industry is estimated to bring in about $100 billion per year. That’s a whole lot of love for the hardware and software that entertains all kinds of people around the world. But as incredible as they are, video games aren’t perfect. Like all things, gaming is riddled with frustrations big and small. Here are some of the things gamers hate about video games.

1. When you buy a console just before they announce a new model

When you buy a gaming system, you want it to be the latest and greatest model | Microsoft

In the past, console makers would generally offer a new, slimmer model of their hardware halfway through a console’s life cycle. This allowed them to save money on newly sourced parts while gaining a sales boost from renewed interest thanks to the new design. Typically, the refreshed hardware would be functionally identical to the original. But even then, it was a pain to buy a console right before the maker announced a refresh.

This console generation the problem became even worse. PlayStation released the PlayStation 4 Pro, a much more powerful version of the system capable of running games at smoother frame rates and displaying them at 4K resolution (or at least faking it nicely). Microsoft has announced it will release the Xbox One Scorpio at the end of 2017, giving the Xbox One an even bigger power boost.

Pity the poor gamers who bought an original console right before either company announced its newer, better hardware. 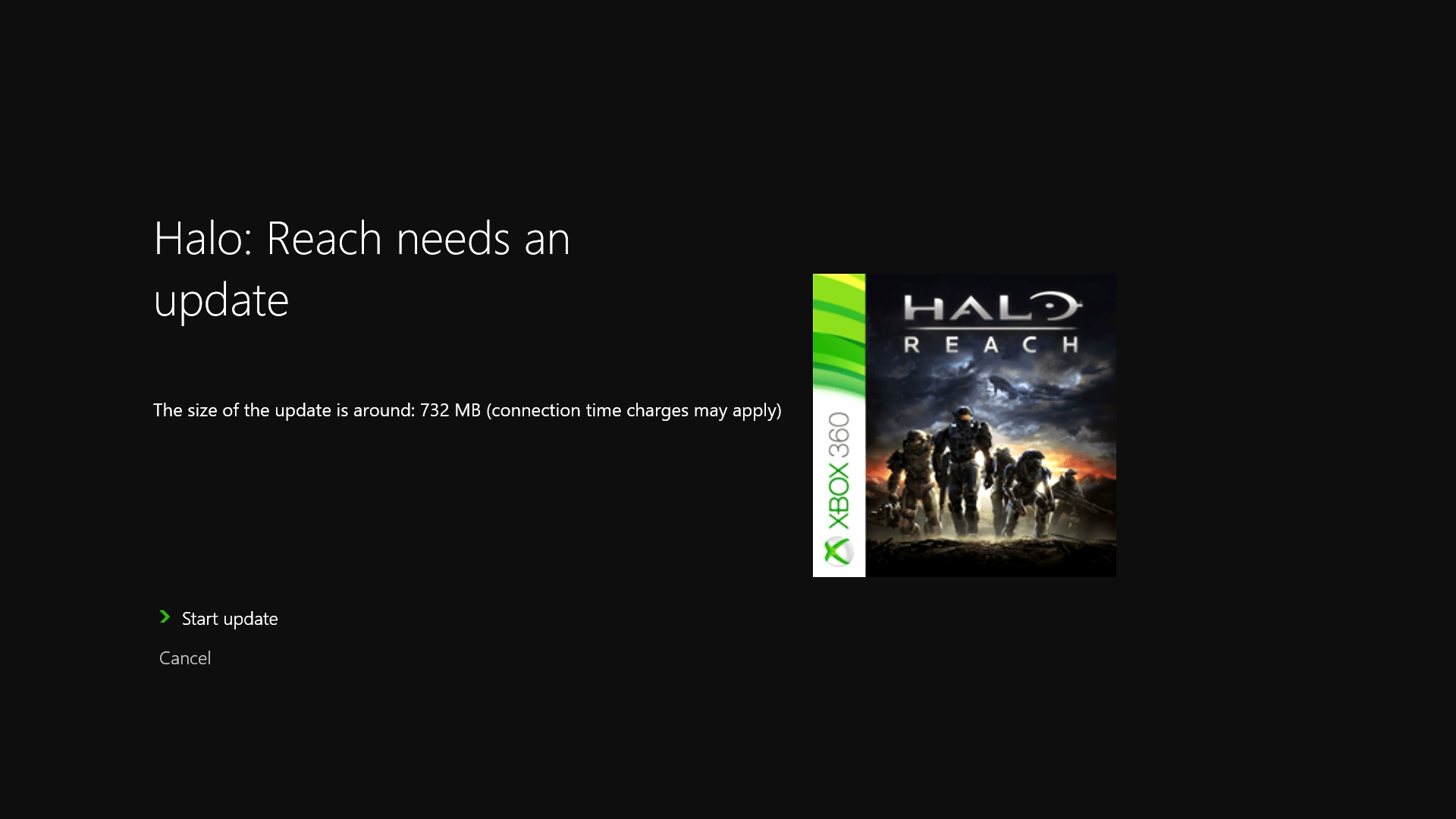 Required gaming updates can take hours of your time | Microsoft

You come home from work exhausted and eager to dive into the digital world of your choice. You turn on your console and boot up the game … only to be greeted by a notification that you can’t play until you download and install a massive update (which will take several hours because of the painfully-slow network). Looks like you’ll have to do something else tonight, because this game won’t be ready until tomorrow.

Overall, game updates are good. In the old days, if a game shipped with a game-breaking bug, customers had to avoid whatever caused it or else they could lose dozens of hours of progress. Now game makers can send out patches and updates to squash bugs and add new modes and other content. But none of that matters when you can’t play a game you own because it needs an update. If all games would let you update later, this wouldn’t be an issue.

3. When they nerf your favorite character/weapon/ability 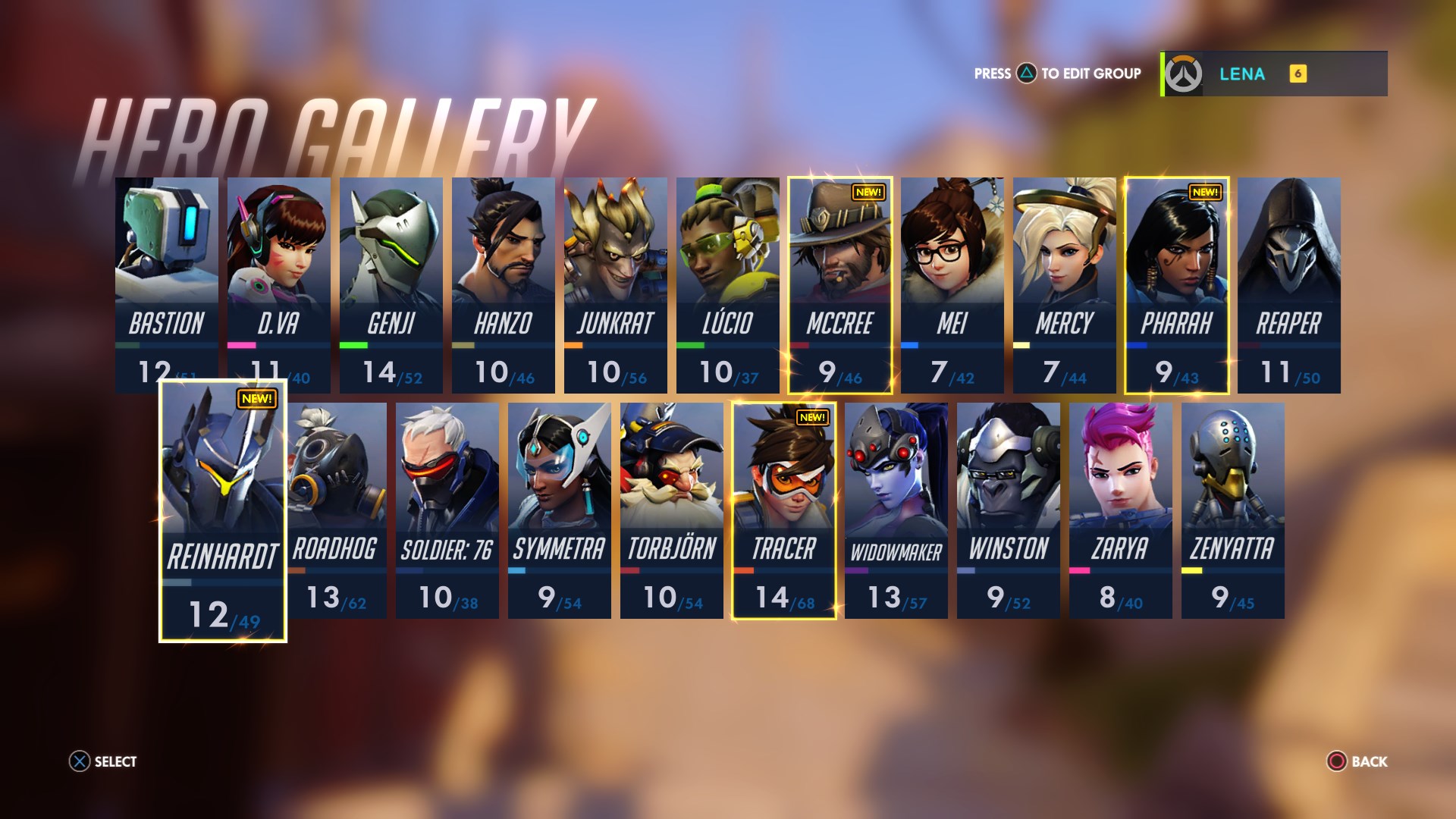 Competitive online games can provide hundreds (or even thousands) of hours of enjoyment to players. Inevitably, gamers land on a favorite character, weapon, or ability that they come to rely on to succeed in the heat of battle.

But these days, developers are constantly pouring over data that comes in from online games and making tweaks to keep the game balanced. If they determine a certain weapon is over-powered, they’ll usually make adjustments to things like its damage or reload time to make it less powerful. This is called “nerfing,” and it can strike at any time.

So if you jump into combat and find your old methods aren’t as effective as you remember, you’re probably right. They’ve probably been nerfed. 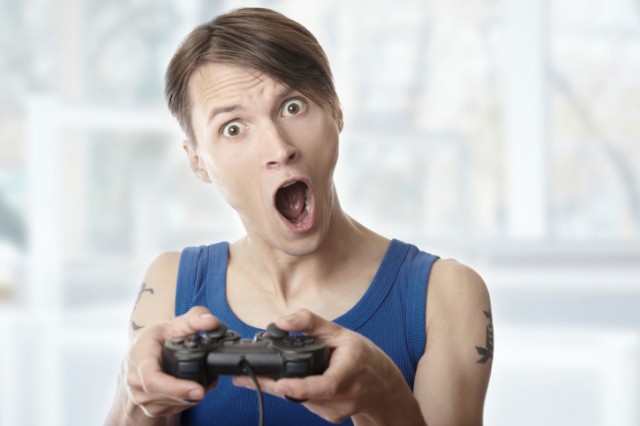 Nothing’s worse than when you lose your saved data | Thinkstock

When it comes to gaming, fewer things are more frustrating than losing progress because you forgot to save or because the game’s checkpoints are too far apart. It becomes especially galling when you’ve just conquered a particularly challenging part and you have to re-play it.

Granted, when it comes to losing progress, we’re in a better place now than ever before. In the past, if you forgot to save your game and you died or had to turn off your console, you could lose hours of progress. Nowadays, nearly all games have some kind of auto-save feature, though it still doesn’t always function exactly as we’d hope. In any case, having to play through parts you’ve already beaten is usually a drag.

5. When you run out of batteries 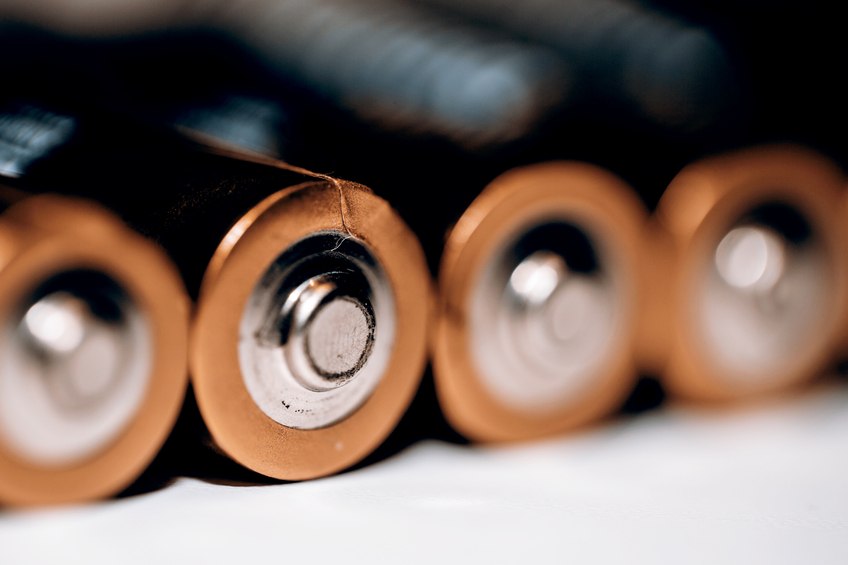 Running out of batteries can thwart your gaming plans | iStock.com

The worst part about this is you have no one to blame but yourself. Now you have to decide whether you want to rush out to the store or spend your time some other way. If you just dropped $60-plus on a game you’re excited to play, that’s not a decision any gamer wants to make.