BBC’s Sherlock has long been one of the best shows on TV, albeit with sporadic seasons that arrive once every other year on average. With just three 90 minute episodes in each season, each installment is almost like its own movie, giving audiences plenty to chew on by the time the credits role.

The fourth season of Sherlock is no exception. Every episode has been jam-packed with clues that point toward a sinister endgame for the popular series, so let’s dive in and figure out exactly what we’ve learned.

1. Moriarty is well and truly dead 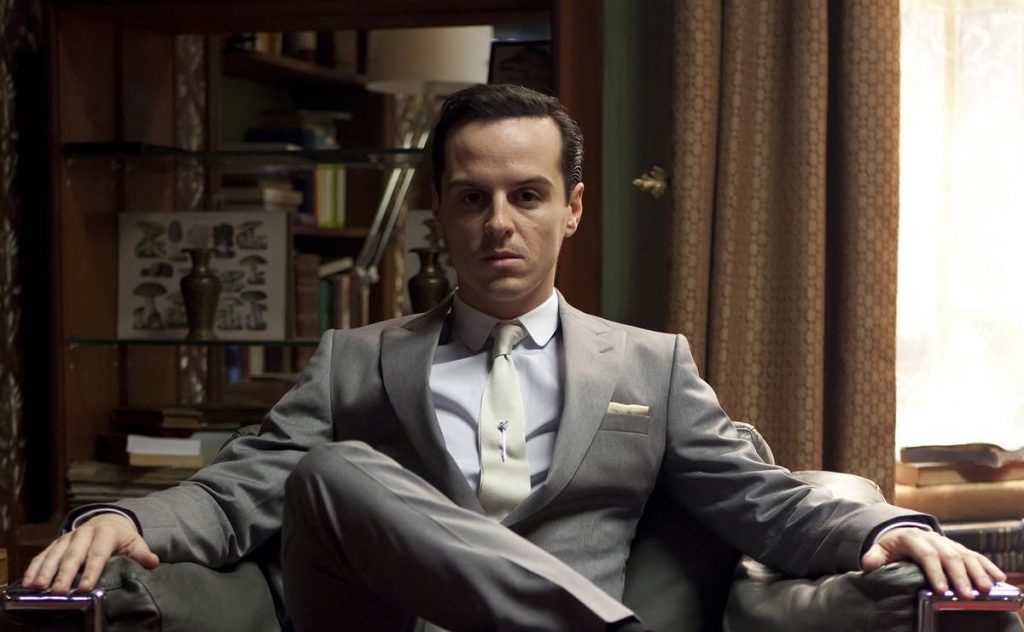 There was a good deal of doubt as to whether or not Moriarty, the Joker to Sherlock’s Batman, was actually dead. On one hand, we saw him shoot himself in the head at the end of Season 2. On the other, Season 3’s cliffhanger ending seemed to indicate that he was somehow still at large. We finally have the answer though, indicated first by the post-Season 3 Christmas Special, and confirmed by the first two episodes of Season 4.

While Moriarty’s trademark “miss me?” message has popped up in various places throughout recent episodes, it’s now clear that there’s no way he could have survived a gunshot wound through the back of his head. More than that, there appear to be larger forces at play (we’ll get to that soon). 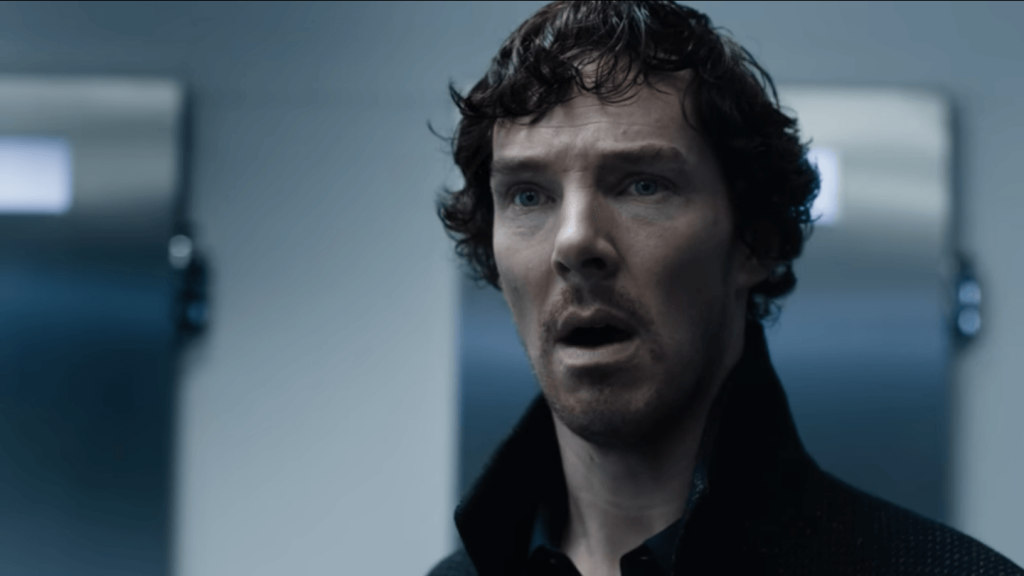 In Sir Arthur Conan Doyle’s Sherlock Holmes stories, his titular detective is infamously a drug addict. It’s a key character flaw that the BBC series has failed to address for the better part of almost four seasons, only now having it come into play. The second episode of Season 4, titled “The Lying Detective” had it act as the central plot point, with Sherlock purposely driving himself into a drug-fueled downward spiral, in a ploy to both put himself in peril, and to get Watson’s undivided attention. We of course later find out it was all an act, but it’s intriguing to see Holmes’ greatest vice realized in such a significant way. 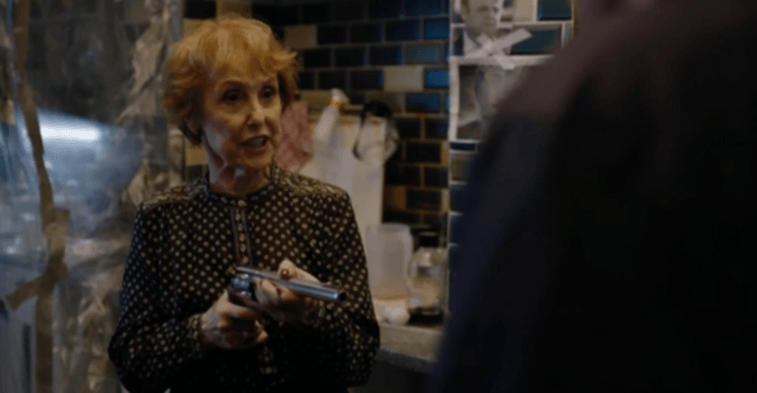 Throughout Sherlock‘s run, Mrs. Hudson, the caretaker of 221B Baker Street, has continually insisted that she’s no one’s housekeeper. “The Lying Detective” was proof positive of that, showing her wrangle a drug-addled Sherlock into the trunk of her car, talking Watson into forgiving Holmes for the death of Mary, and generally demonstrating that she’s far more than meets the eye. It’s a welcome diversion from Doyle’s books, where Mrs. Hudson does little more than answer the door and fetch tea, as Sherlock‘s casting has made her the beating heart of Baker Street. 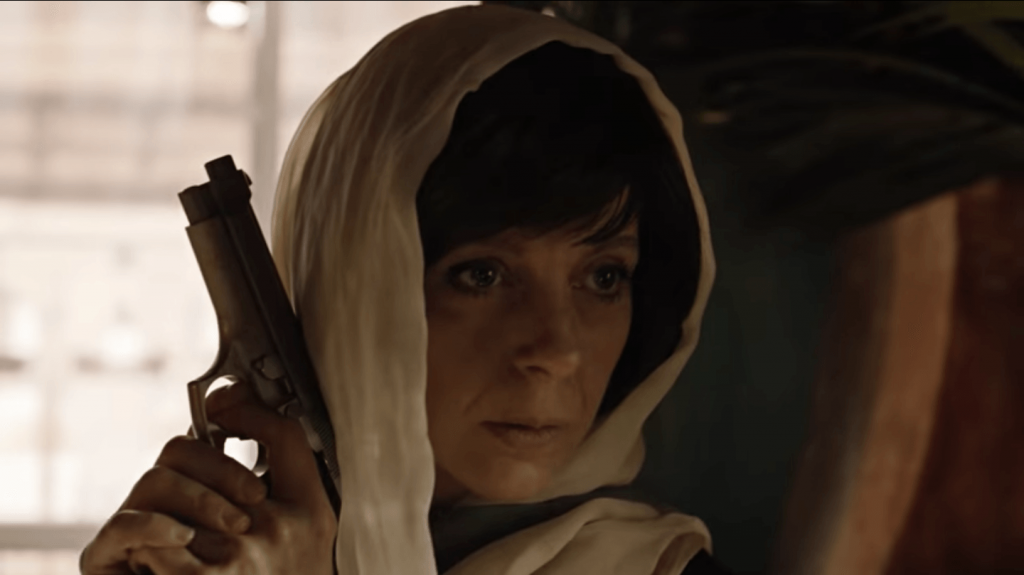 We’ve seen hints at Mary Watson’s mysterious past, but up until Season 4, we hadn’t been given much in the way of a full-on explanation. That all changed with the “The Six Thatchers,” which laid out her entire history as the leader of a for-hire assassin squad, who was betrayed by her handler and left for dead. She gave her life to save Sherlock which sent Watson into an abyss of grief and anger. Even after her death though, she continues to care for her husband, instructing Sherlock to throw himself into peril in order to force Watson to save him.

5. Irene Adler is still in the picture 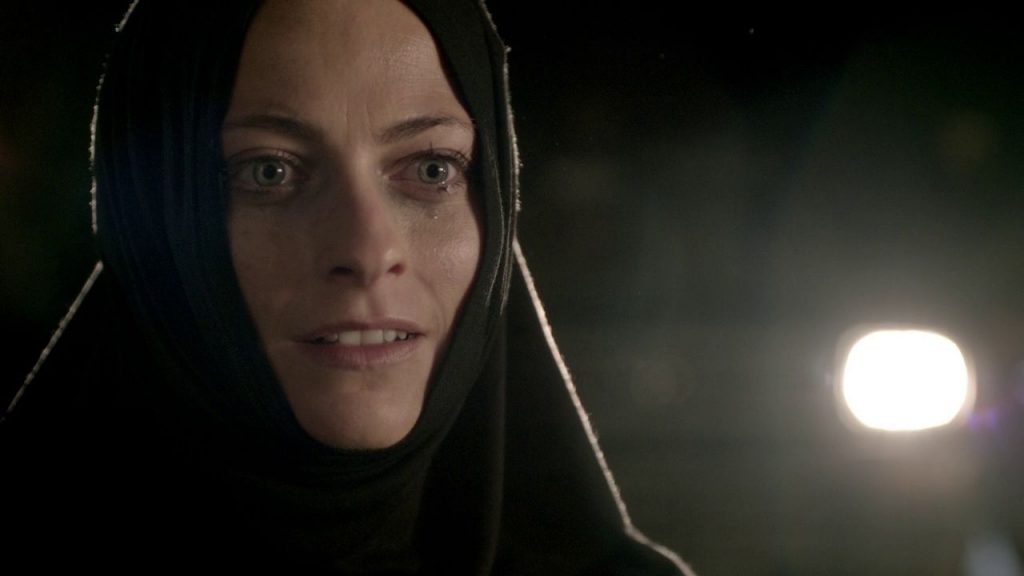 Irene Adler, traditionally Sherlock Holmes’ prime love interest, hasn’t been seen or heard from since Season 2. The episode titled “A Scandal in Belgravia” showed Sherlock saving her from execution at the hands of Pakistani terrorists, and since then, she’s been set aside. In “The Lying Detective” though, it’s revealed that she’s been texting Holmes, only to have him rebuff her advances by refusing to respond.

6. The mystery behind Eurus, the lost Holmes sibling

The grand reveal of Season 4 wasn’t in fact related to Moriarty at all. Rather, it was the fact that there’s a third Holmes sibling running around, and she’s been plotting behind the scenes this whole time. Known only as Eurus, her intentions are less than noble, with “The Lying Detective” closing out with her aiming (and possibly firing) a gun at Watson. We also can safely assume that she’s equally as brilliant as her two brothers, Mycroft and Sherlock, having fooled everyone with a series of clever disguises. 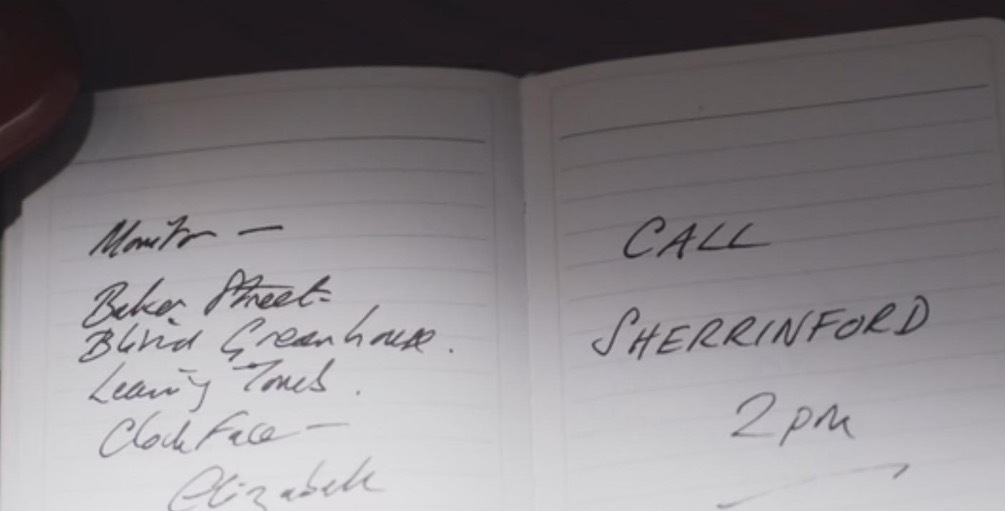 Back before Season 4 kicked off, Benedict Cumberbatch posed for a photo at Comic Con holding a placard that read “Sherrinford.” The cryptic card was meant as a clue explaining Season 4’s main focus, and carries a whole lot of historical significance for fans of Arthur Conan Doyle’s original stories. “Sherrinford” was actually the first-draft name for Sherlock, later discarded by Doyle, and theorized by fans to be the name of a secret third Holmes sibling.

That all being so, it should come as no surprise that the words “Call Sherrinford” appeared in Mycroft’s diary right as Eurus revealed herself to be that very same Holmes sibling. We already know that Mycroft has been aware of Eurus’ existence this whole time, making it logical that he’d hide her true identity with a code name (in this case, “Sherrinford”).

8. Sherlock‘s been hinting at Eurus for awhile now 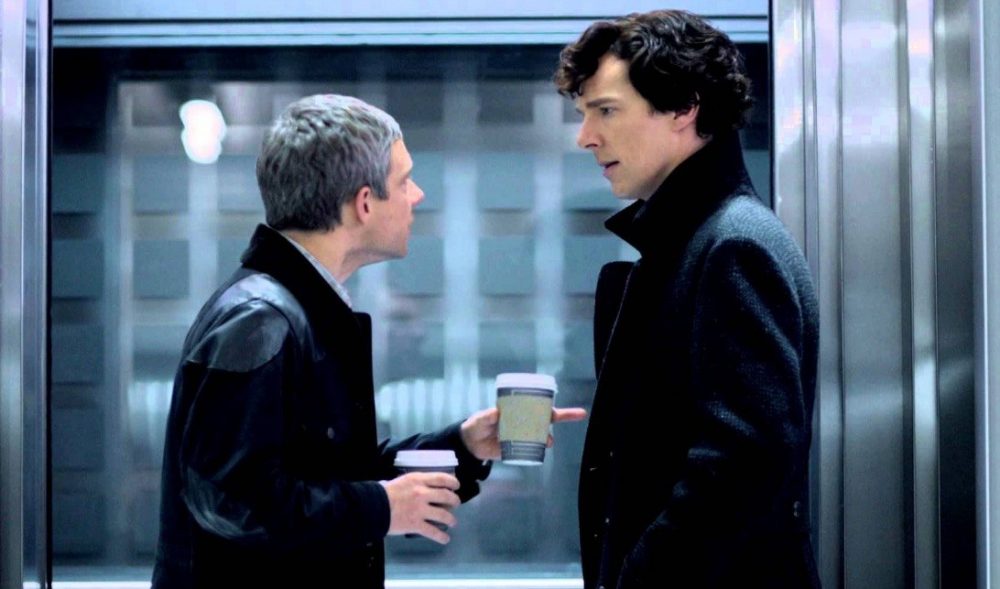 As Eurus herself explains, her named is based off of the Greek god of the “East Wind.” If that sounds at all familiar, that’s because the “east wind” theme has appeared before on Sherlock. All the way back at the beginning of Season 3, Holmes cited a story Mycroft would tell him as a child, that described how “the East Wind takes us all in the end,” and how it was “this terrifying force that lays waste to all in its path.” We now know that Mycroft was referring to a person, not a myth, and that Eurus could very well be the most formidable foe Sherlock’s ever encountered.

Stay tuned for more as Sherlock wraps up its fourth season!