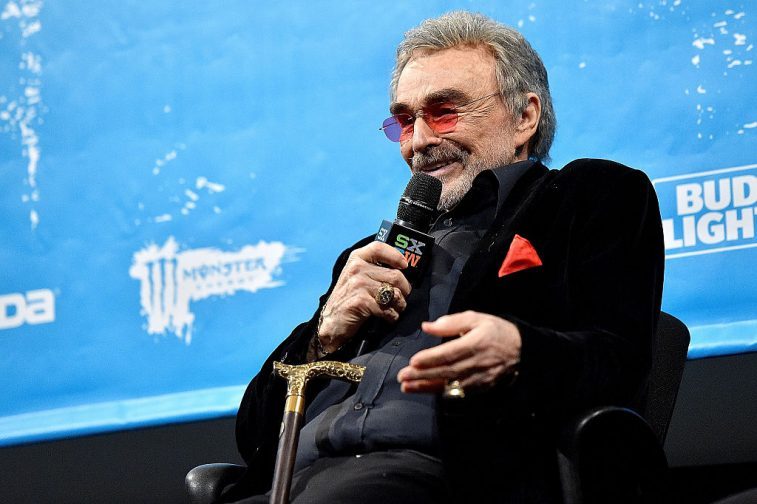 Actor Burt Reynolds died on September 6, 2018, at the age of 82. The legendary film star left behind an impressive body of work many fans remember fondly.

Here are a few things you might not know about Burt Reynolds.

He used to be a football player

Before becoming an actor, Reynolds used to be a football player at Florida State University. He won a football scholarship after high school. However, a knee injury and car accident (the accident resulted in him losing his spleen) ended his career.

He was a night club owner

Reynolds used to own a night club. In the 1970s, he opened a club called Burt’s Place at the Omni International Hotel in Atlanta. The club had a stained-glass dance floor with a picture of Reynolds’s face.

He was a published author

Reynolds was also a published author. In 1997, he and Victoria Preminger authored the children’s book Barkley Unleashed: A Pirate’s Tail.

He was one of the biggest money makers in Hollywood

Reynolds brought in the big bucks. From 1973 to 1984, he appeared on Quigley Publishing’s list of Top 10 Money Makers.

Reynolds made his film debut in the 1961 movie Angel Baby. He played the role of Hoke Adams.

He didn’t start out in movies

Reynolds wasn’t always a movie star. After his football career ended, he played several roles on the small screen. He made his television debut in the series Flight. After that, he went on to appear in the television shows M Squad, Schlitz Playhouse, The Lawless Years, and Pony Express.

He posed nude for the cover of Cosmopolitan

In 1972, Reynolds appeared on the cover of Cosmopolitan, wearing nothing but a smile and holding a cigarette in his mouth. The media and fans made a lot of fuss over the controversial cover. He later told Katie Couric he was embarrassed about the photo shoot and that he didn’t like posing in the nude. “I look back on it and shudder … I didn’t have to do that. But people thought you had to do it because it, you know, caused a little fuss and all that and I enjoyed that, but I didn’t enjoy doing it,” said Reynolds on Yahoo’s The Katie Couric Interview.

He won a Golden Globe for Boogie Nights

After appearing in the 1997 film Boogie Nights, Reynolds won a Golden Globe award and a Best Supporting Actor Oscar nomination. A few years before that, in 1991, he won a Primetime Emmy Award for his appearance in the television series Evening Shade.

He has a big career regret

There are some parts of Reynolds’ career he said he regrets. One of those regrets is about what he thinks was a poor career choice. Said, Reynolds, “The stupidest thing I ever did was turn down Terms of Endearment to do Cannonball Run II. Jim Brooks wrote the part of the astronaut for me. Taking that role would have been a way to get all the things I wanted,” reports Esquire.