‘This Is Us’ Father, Son Actors Compete for Outstanding Lead Actor Emmy

Two This Is Us actors are in competition during tonight’s Emmy Awards Show for Outstanding Lead Actor in a Drama Series. Both Milo Ventimiglia, who plays father Jack Pearson on the NBC drama series, and Sterling K. Brown, who plays Jack’s son Randall, have been nominated for the award. 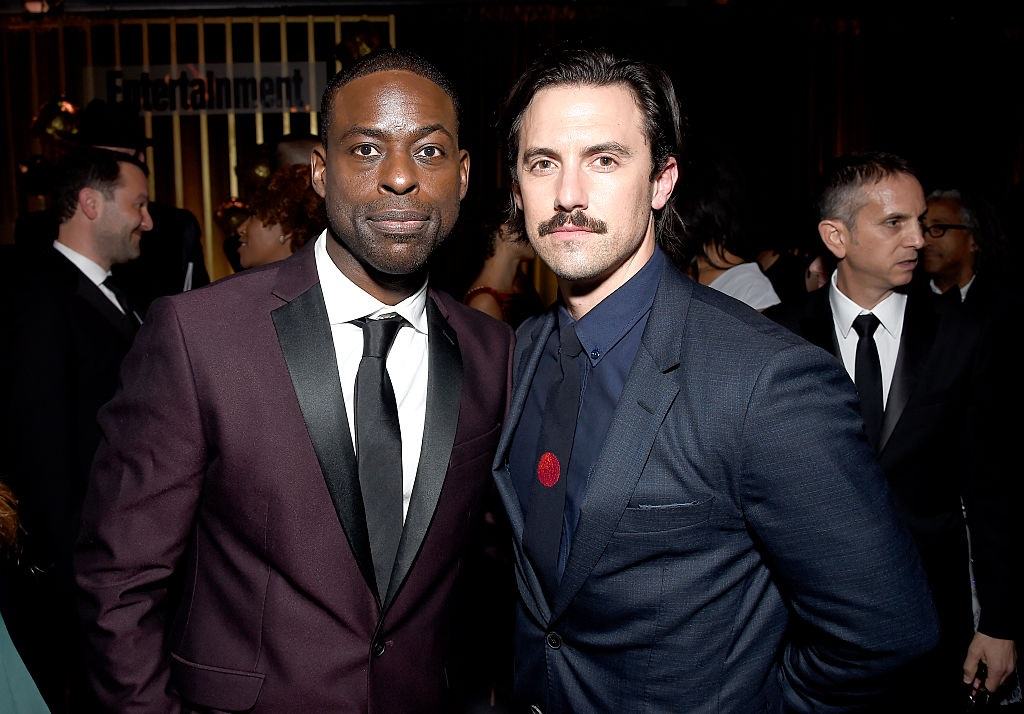 When asked about the competition with his co-star, Ventimiglia answered, “I went on the Emmy website and I tried to vote for [Brown], and I realized I couldn’t vote for my own category, and it kind of broke my heart.” Ventimiglia said he then went to Brown’s trailer and told him he had tried to vote for him, for the record.

In turn, when Brown was asked about the matter, he joked, “Normally I would say Dad is supposed to let me win. But I’m actually older than Dad, so maybe I’m supposed to let him win? I’m not really quite sure.”

Brown posted a tweet after receiving his Emmy nomination recognizing the other This Is Us actors who scored nominations, featuring a cartoon rendition of his character alongside those of his adoptive father and biological father.

Me and my two dads are going to the emmys! Thank you @TelevisionAcad for honoring us all (& my sister! ) #ThisIsUs pic.twitter.com/8ahak1fjqJ

The website Gold Derby Awards has given Brown better odds of winning the award, at 8/11, versus the 33/1 odds it gave Ventimiglia. This is based on users predicting who will win the Emmy for the category. 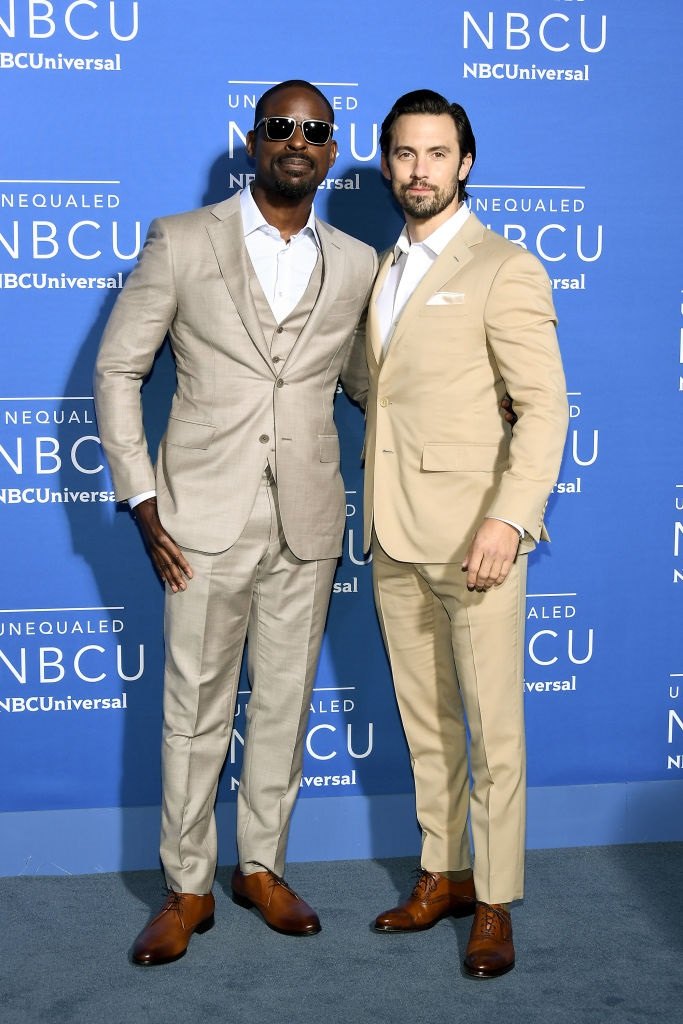 The other the nominees in the category are Bob Odenkirk (Better Call Saul), Kevin Spacey (House of Cards), Live Schreiber (Ray Donovan), Matthew Rhys (The Americans), and Anthony Hopkins (Westworld).

In addition to Ventimiglia and Brown, additional This is Us cast members who were nominated for Emmy Awards include Ron Cephas Jones, Chrissy Metz, Denis O’Hare, Brian Tyree Henry, and Gerald McRaney. In addition, the show also scored a nomination for the coveted Outstanding Drama Series award.