This is What the Stars of ‘Jurassic Park’ Look Like Today

It has now been 25 years since Jurassic Park, one of the greatest adventure movies of all time, roared into theaters. The franchise is still going strong nearly three decades later with the release of Jurassic World: Fallen Kingdom, although it’s inarguable that the first movie in the series has still never been topped.

So what is the cast of the film up to today? Quite a few of them have kept fairly active, although some have definitely maintained a lower profile. Here’s a look at the cast of Jurassic Park today. 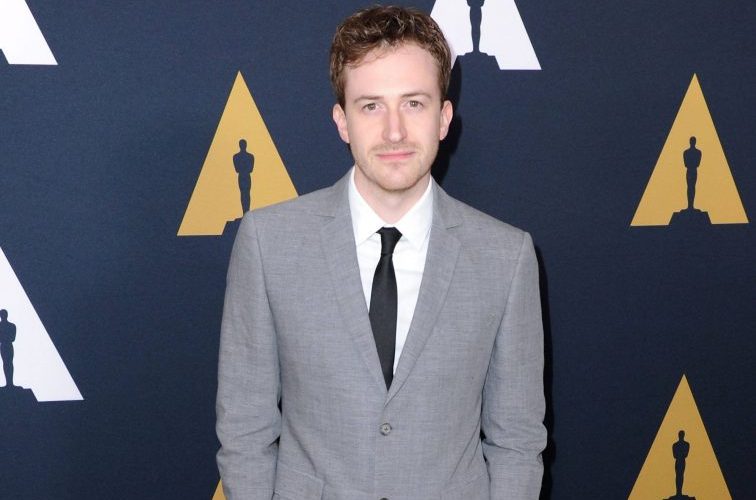 Kids have always been a crucial part of the Jurassic Park movies, and in the original film, Joseph Mazzello portrays Tim Murphy, John Hammond’s grandson.

Mazzello is now 34 years old, and he has continued to act into adulthood. You may have seen him in small roles on shows like Elementary, Justified, and Person of Interest. Perhaps his most notable role post-Jurassic Park was in The Social Network, in which he played Dustin Moskovitz, one of the co-founders of Facebook. He’ll be playing a real-life person again in 2018’s Bohemian Rhapsody, in which he stars as Queen guitarist John Deacon.

Mazzello has also dabbled in directing; he helmed the 2007 short film Matters of Life and Death.

Next: This star earned critical acclaim for his performance in a 2016 movie.

Sam Neill first began to gain widespread attention for his work both in Jurassic Park and in The Piano, the latter of which was also released in 1993.

Neill is now 70 years old, and although Jurassic Park is definitely his most iconic film, he has continued to act fairly regularly since then.

In 2016, for instance, he received critical acclaim for his performance in Hunt for the Wilderpeople. He has also had a regular role on Peaky Blinders. And, of course, he reprised his role as Alan Grand in 2001’s Jurassic Park III.

Next: This actress played the other child in the film, and she has a new career now. 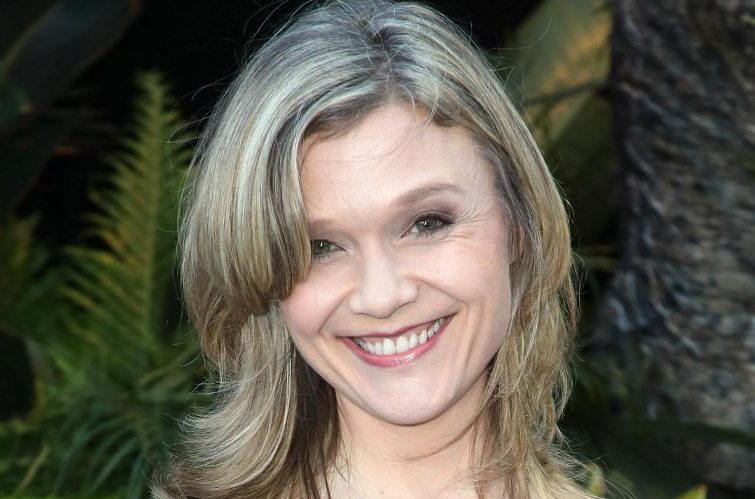 Unlike Mazzello, Richards has not really acted much since Jurassic Park. After the film and its sequel came out, she pursued a career in art, graduating with a degree from Skidmore College. You can see some of her work on her website, and you can even commission an original painting.

Richards has done a small amount of acting work outside of Jurassic Park, though. In addition to making a cameo in the sequel The Lost World, she also had a role in the first Tremors. That actually came a few years before Jurassic Park, but she reprised her role in it in the second sequel in 2001. Her most recent role was in a television movie released in 2013 called Battledogs.

Next: Jimmy Kimmel somewhat jokingly gave this actor a Lifetime Achievement Award in 2017.

Martin Ferrero plays the despicable lawyer Donald Gennaro in Jurassic Park; his character sees the wonder of the park and is only concerned with how much the company can get away with charging people to visit it. He gets one of the most brutal deaths in the whole series, getting eaten by a T-Rex while he’s sitting on the toilet.

Jurassic Park is definitely Gennaro’s most notable role, but after the film, he continued to act in movies like Get Shorty, Heat, and Gods & Monsters, as well as in shows like Nash Bridges and The X-Files.

Gennaro hasn’t had a film or television role since 2000, but in 2017, he appeared on an episode of Jimmy Kimmel Live, during which the host gave him a Lifetime Achievement Award, referring to him as the “Jurassic Park toilet guy” and jokingly praising him as one of the best actors of all time.

Next: Some of this person’s best work came after Jurassic Park.

Crucial to the success of Jurassic Park was Laura Dern as Dr. Ellie Sattler. This was hardly her first role of note, though; in fact, by the time that movie came along, she had already been nominated for an Oscar for her role in Rambling Rose.

Since Jurassic Park, Dern has continued to excel, and we’re in something of a Laura Dern renaissance right now. In 2017, she blew us away in HBO’s Big Little Lies and Twin Pinks, also joining the Star Wars franchise later that year in The Last Jedi.

And in 2018, she has already dazzled critics with her performance in the HBO movie The Tale.

Next: This actor’s other work primarily consists of comedy.

If Jurassic Park has a villain, it would have to be Dennis Nedry. He’s the computer programmer who shuts down the power in order to steal fertilized embryos.

Nedry was played by Wayne Knight, who was already known at this point for his role as Newman on Seinfeld. Knight would go on to have roles in a whole bunch of movies, many of them being animated; he lent his voice to characters in Tarzan, Toy Story 2, Bee Movie, and Kung Fu Panda.

Knight has also shown up in small roles in tons of different shows, from Hot in Cleveland to Bones. Recently, he made a cameo in the Jerry Seinfeld episode of the web series Between Two Ferns.

Next: This actor just returned to the franchise.

After all, he recently returned to the Independence Day franchise, after which he memorably portrayed The Grandmaster in Thor: Ragnarok and then voiced Duke in Isle of Dogs. In fact, some of the best Goldblum performances ever have come in this decade; The Grand Budapest Hotel is certainly some of his finest work.

Goldblum returns as Ian Malcolm in the newest sequel, Jurassic World: Fallen Kingdom, although it’s only for a brief scene.

Next: This actor also has a role in Fallen Kingdom. 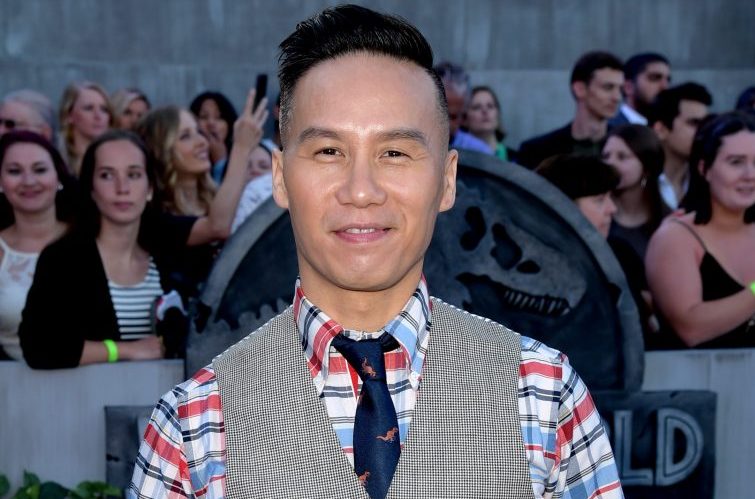 B.D. Wong plays Dr. Henry Wu, who works for InGen and explains how the dinosaurs on Jurassic Park were cloned when Alan, Ellie, and Ian visit the lab.

Wong was the only actor from the original Jurassic Park to return for the 2015 sequel Jurassic World. He becomes a pretty major character in that film, heading the project to create dinosaur hybrids which, of course, goes horribly wrong. He leaves the island with the dinosaur embryos at the end and returns in Jurassic World: Fallen Kingdom.

Next: This actor has been in some of the biggest movie franchises in the world. 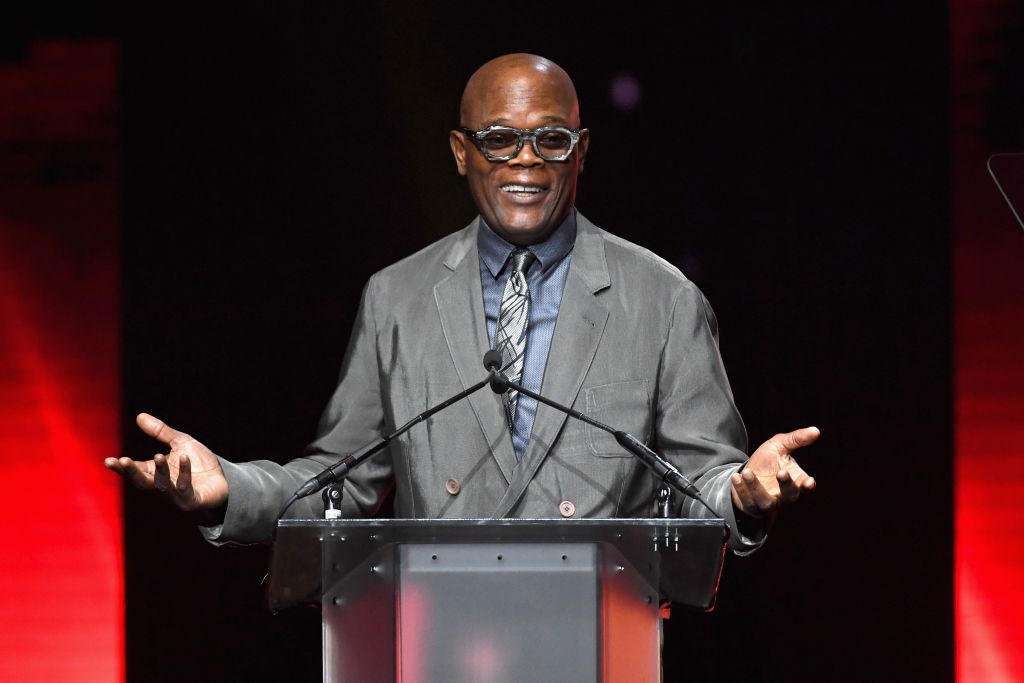 Samuel L. Jackson has had too many great roles to count, but one of his very best was as Ray Arnold in Jurassic Park, the engineer who tells everyone to hold on to their butts and eventually gets eaten off-screen.

Jackson was already famous before Jurassic Park came out, having appeared in Do the Right Thing, Jungle Fever, and Goodfellas. But his career really exploded after Jurassic Park and after he starred in Pulp Fiction the following year.

These days, Jackson has not slowed down at all, starring as Nick Fury in the Marvel Cinematic Universe and recently in other great films like Kingsman: The Secret Service, The Hateful Eight, Kong: Skull Island, and Incredibles 2.

Next: This actor has a role on a new HBO series. 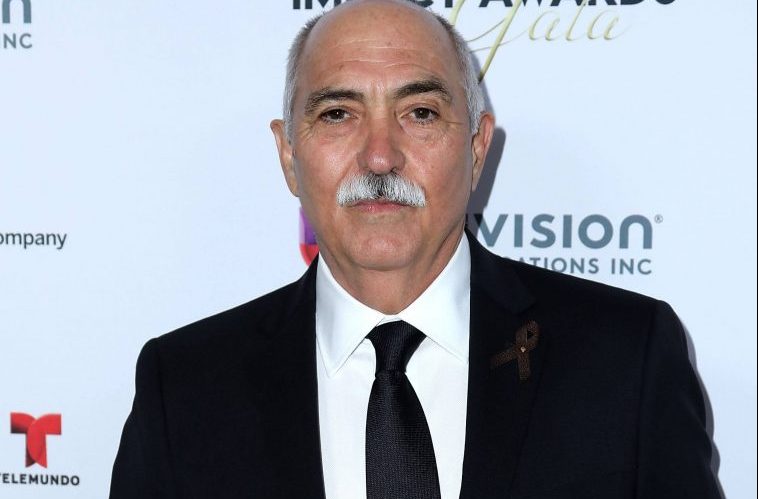 Miguel Sandoval has a small but critical role in Jurassic Park, and we actually meet him before we meet most of our main characters. He’s the proprietor of the mine where a piece of amber is found in one of the opening scenes.

Although Sandoval is not the most well-known actor in the world, he has had some key television roles recently, playing Pruitt Herrera in the Grey’s Anatomy spinoff Station 19. He also plays Frank Curry in the HBO limited series Sharp Objects.