‘Thor: Ragnarok’: The Right Person to Direct This Movie

The Marvel Cinematic Universe recently kicked off Phase Three with Captain America: Civil War,  and it’s now clear that a new era is afoot for everyone’s favorite shared universe. From the departure of Avengers director Joss Whedon to the introduction (finally!) of Spider-Man, many elements of the films will evolve over the next few years. However, one aspect that looks to be continuing is Marvel’s creative choice in directors. Case in point is New Zealand film director Taika Waititi, who recently announced the start of principal photography on Thor: Ragnarok, the upcoming third film centering on the titular God of Thunder.

Although Waititi may not be considered anywhere near a household name, his most recent film, Hunt for the Wilderpeople, garnered critical acclaim, with a 100% “Certified Fresh” ranking from Rotten Tomatoes, as well as setting box office records in New Zealand. Last year’s vampire mockumentary, What We Do in the Shadows, also earned near-universal critical acclaim and earned more than four times its budget in Waititi’s native New Zealand alone.

Prior to that film, he directed comedies Eagle vs. Shark and Boy in 2007 and 2010, respectively, as well as the Oscar-nominated short film Two Cars, One Night in 2004. All of this amounts to a respectable body of work that certainly qualifies him as a celebrated director. 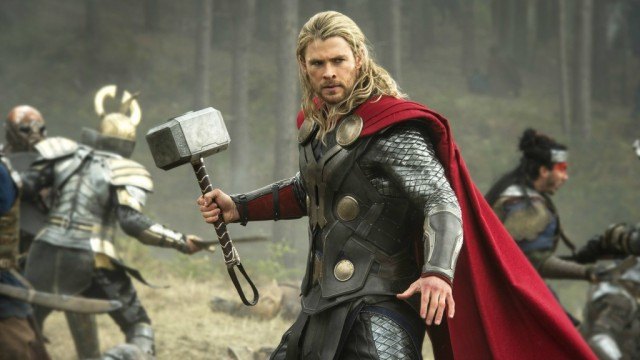 More importantly, Waititi is a filmmaker who could really take that pivotal next step in his career in order to break into Hollywood. Since Marvel Studios films are beholden to the story beats and overall style of the larger franchise as a whole, incoming directors have to serve their vision secondary to the mandates put upon them by executives like Marvel Studios President, Kevin Feige. Waititi demonstrates enough skill in his directorial efforts to date to prove himself worthy of wielding the metaphorical Mjolnir that is Thor’s trilogy-capping film.

In What We Do in the Shadows, Waititi lent a real sense of atmosphere and suspense to the story of a household of vampires and the various misadventures that they become involved in during their daily lives. In fact, a great deal of the comedy builds off of the casual attitude with which the characters regard the horrifying experience of life as a vampire, from the resulting mess after sucking someone’s blood to their Nosferatu-esque roommate. The film has a real gravitas to it, and considering that Thor: Ragnarok will involve a apocalyptic scenario for Asgard and possibly the fire demon, Surtur, Waititi’s darker sensibility would fit right in with the imagery. 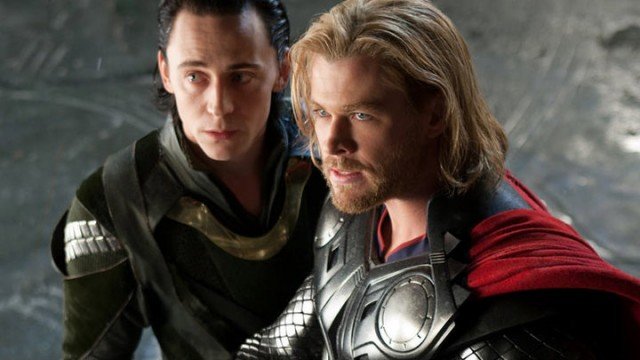 Moreover, his ability to imbue such terror with a sense of levity could help Marvel keep the film from getting too dark, as some reports have claimed. Given his distinct style, Waititi should manage to bring a refreshing new voice to the Thor franchise, which has never quite hit its stride like the Iron Man and Captain America films have. With Chris Hemsworth’s contract with Marvel Studios winding down, this very well may be the last chance to create an Asgardian adventure that can stand up to the fan-favorite quality of films like that first Iron Man or Captain America: The Winter Soldier.

If nothing else, Thor: Ragnarok will give Waititi a chance to win some good comic book movie karma after having appeared in a supporting role in Warner Bros.’ abysmal DC Comics adaptation Green Lantern. Enough said. 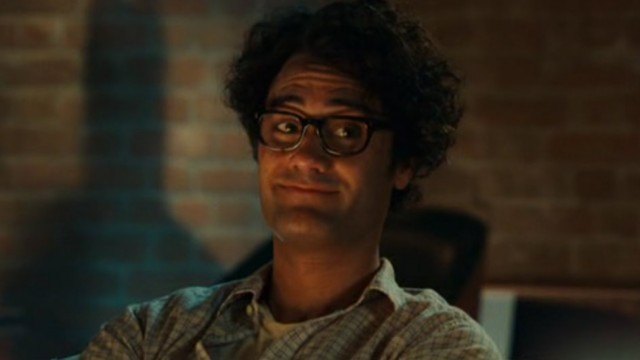