‘The Tick’: Everything We Know About Amazon’s Reboot

Though the world may still be grappling with exactly why it’s so obsessed with nostalgia, the fact is that we cannot help ourselves from looking back on the 1990s with rose-colored glasses. It’s too easy to imagine the endless joy that will erupt from within our souls if our favorite television shows were able to return to the airwaves. In this age of franchise reboots (even Full House has found its way back), nothing is impossible, a fact that fans of The Tick are no doubt pleased to hear.

The character first appeared in comics in the mid-1980s as a spoof of popular superheroes. His fame exploded following the debut of a popular animated series in 1994. The animated show ultimately gave way to a live-action incarnation in 2001 that — much to the dismay of hardcore fans — only ran nine episodes before being cancelled. Regardless, the loyal fanbase has kept the show a cult classic. It seemed like justice was truly served when Amazon announced that it was launching a new version of the show (some photos of which have already been released).

Here’s what we know about the latest version of The Tick so far. 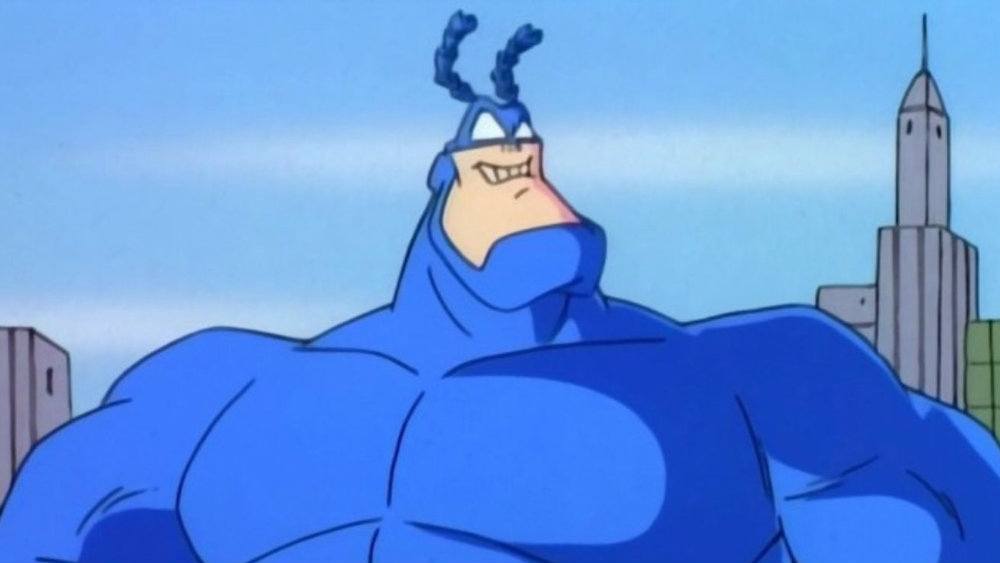 While fans of the animated series and its live-action counterpart may have hoped that Amazon’s version would acknowledge those previous shows, the new Tick will be a fresh start for the character. The story will be rebooted in a somewhat darker way than previous interpretations. This makes sense, considering that a superhero spoof should reflect how much the genre has changed.

2. The show will premiere August 25 on Amazon Video

After airing the show’s pilot on August 18, 2016, Amazon ordered a full season. That first season will premiere on August 25, 2017 on Amazon Video. 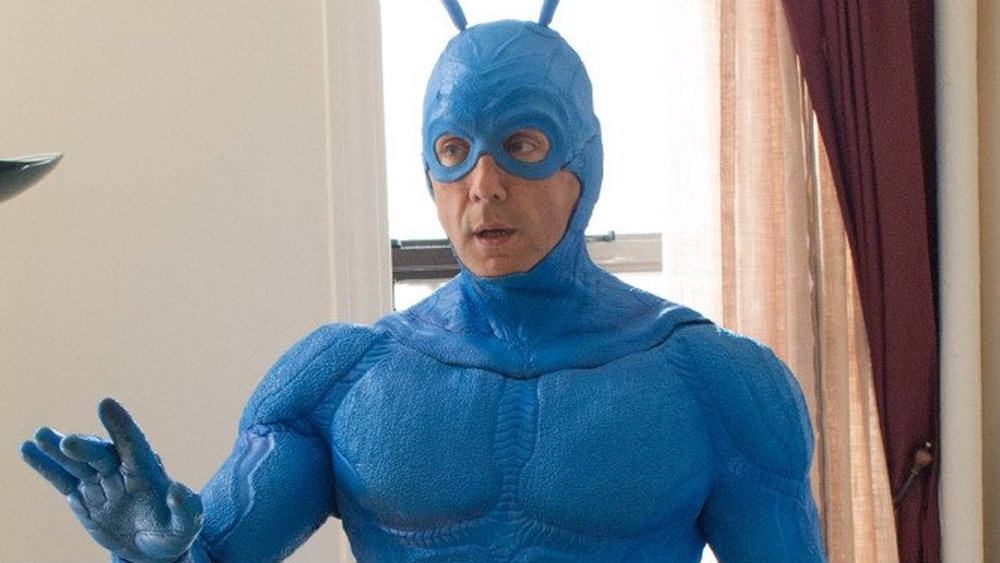 Actor Peter Serafinowicz may not be a household name, but his work should be well-known to fans of sci-fi and fantasy films. The new star of Amazon’s The Tick lent his voice to Ray Park’s Darth Maul in Star Wars: Episode I — The Phantom Menace and popped up in Marvel’s mega hit, Guardians of the Galaxy. We can only imagine that this role will lend Serafinowicz even greater notoriety among the comic book community. 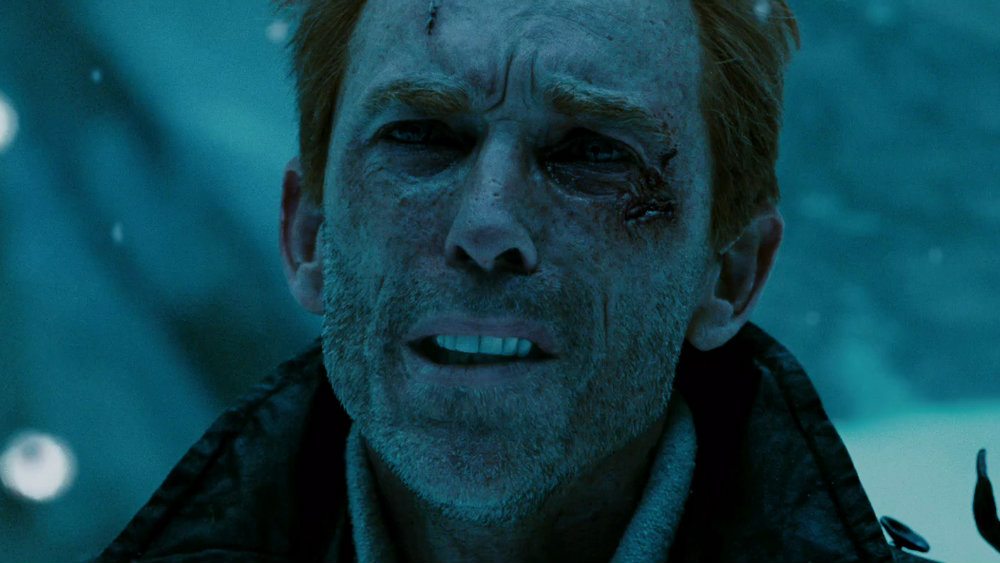 Say what you will about Zack Snyder’s Watchmen, but most critics agree that Jackie Earle Haley’s performance as Rorschach was easily among the best aspects of the film. Fans of his work should be excited to hear that Haley has joined the regular cast of The Tick as the villain known as The Terror. The actor has been gaining tons of geek-friendly roles in projects like AMC’s Preacher and the upcoming film adaptation of The Dark Tower, making him a particularly strong addition to cast of The Tick. 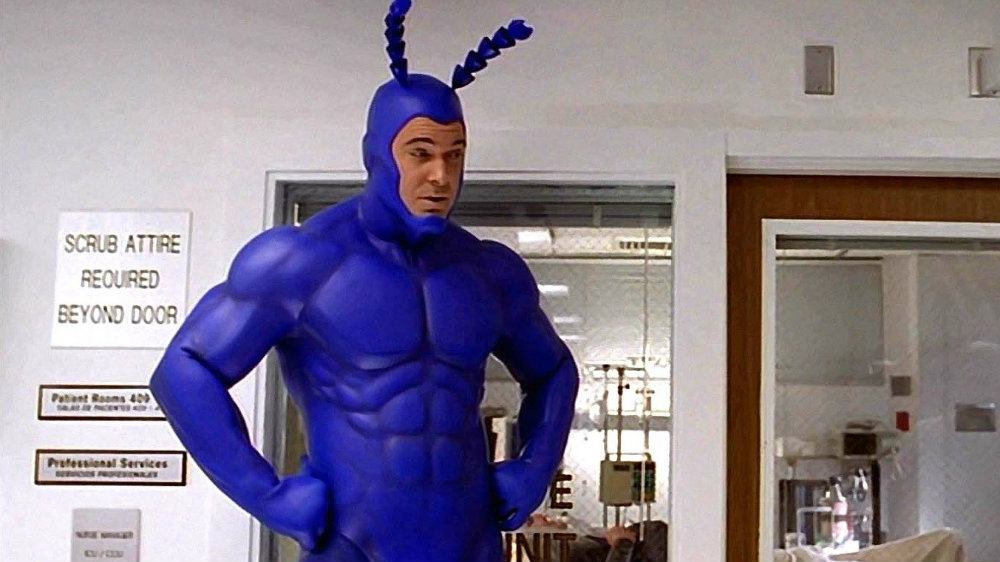 While some fans may be disappointed to know that original live-action star Patrick Warburton isn’t returning to his lead role as Tick, the actor will reportedly serve as executive producer on the Amazon pilot. Hopefully, his involvement indicates that the new show will retain some of the spirit and tone of what made the previous live-action show work so well. Perhaps Warburton could even cameo or guest star if the show ends up receiving a series order. 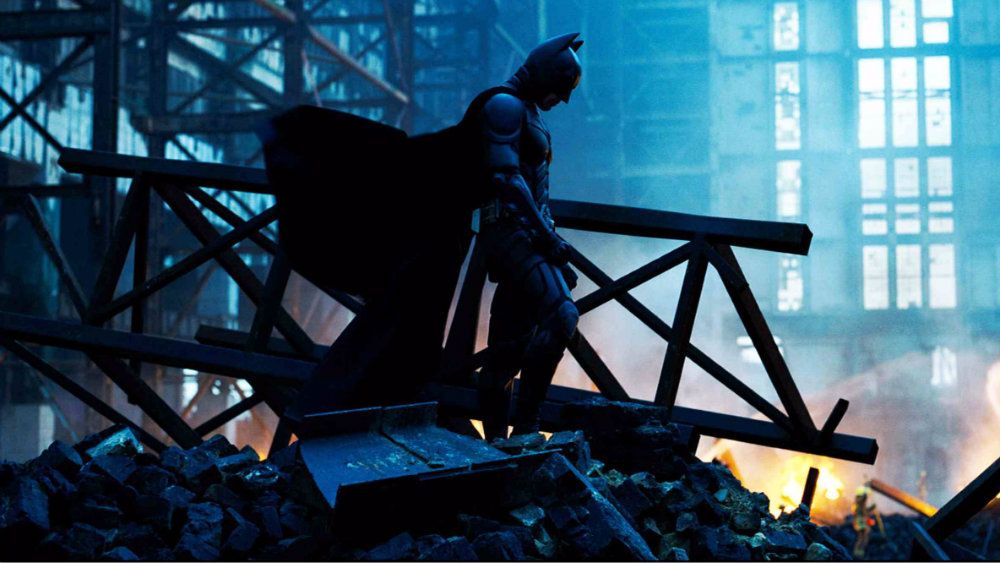 Wally Pfister has been confirmed as the director for the pilot. Although his only directorial credits to date are the disappointing 2014 film Transcendence and a few episodes of Netflix series Flaked, Pfister is an Oscar-winning cinematographer who has worked on films like The Dark Knight trilogy and Inception. It’s easy to imagine that his keen eye for visual storytelling will carry over nicely into the world of The Tick.