‘To All the Boys I’ve Loved Before’: Why Lana Condor and Noah Centineo Refuse to Date 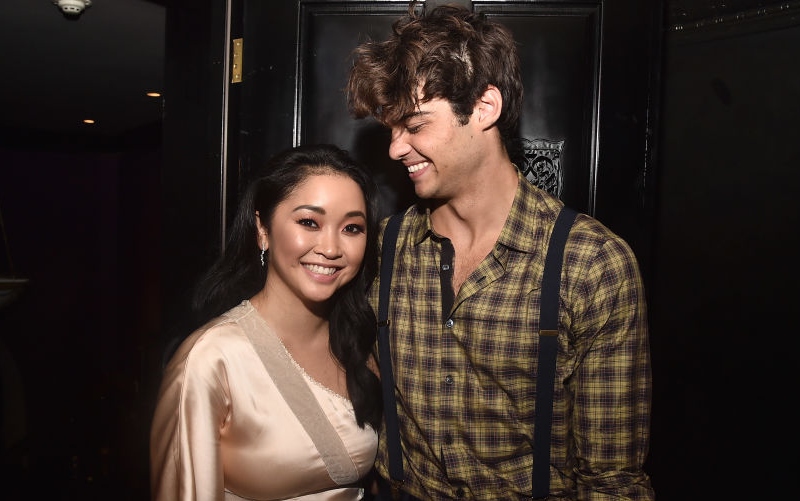 Fans fell in love with Peter Kavinsky (Noah Centineo) after watching the Netflix movie, To All the Boys I’ve Loved Before, and especially loved him for Lara Jean (Lana Condor). That made them wonder if the actors were dating in real life because they had so much chemistry. Well, the two refuse to date each other and here is everything to know about it.

Lana Condor said she ‘felt something’ between her and Noah Centineo

The chemistry between Lara Jean and Peter might stem from the chemistry the two actors have in real life. Lana Condor revealed that she noticed something could happen between them when they were hanging out before they started filming the first movie.

“We had just come back from a hot yoga class and we went to his apartment and we ordered pizza, and it was kinda like, ‘Oh, hot yoga, pizza. What’s happening?’” she said on The Tonight Show Starring Jimmy Fallon. She added, “It was right before we shot the movie. … Just getting to know each other.”

She then said, “And I felt something.” But did that “something” lead anywhere? 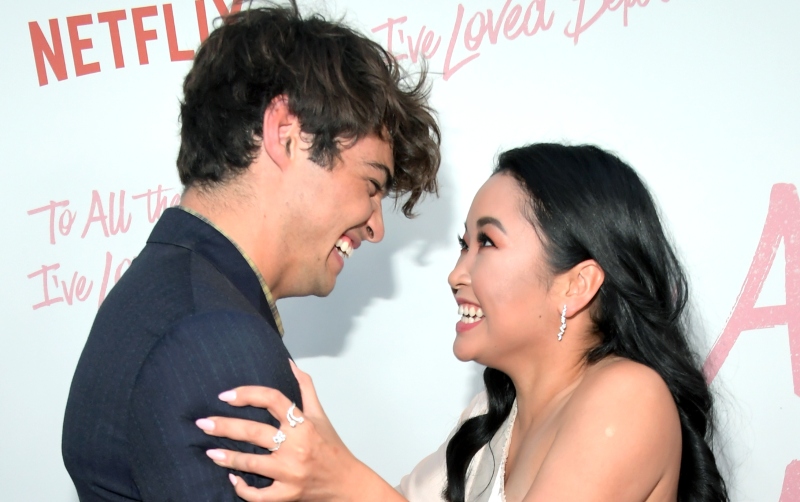 It didn’t take long for there to be dating rumors involving the movie stars. Noah Centineo did address them with E! News back in August saying “She’s in a relationship and super happy, he’s an amazing guy and she’s like so over the moon about it.” He also said they’re more like brother and sister.

That probably disappointed fans given the picture of them cuddling that is used in the movie is from them cuddling in real life. Condor explained how it was taken with Elle. “Well, we were just very, very tired. He looked very comfy on the couch and I said, ‘I want to sleep as well. I want to take a nap. I’m taking a nap and we’re going to nap together!’ I mean, it’s weird people are taking pictures behind the scenes! You have stalkers on set! [Laughs] Noah and I just have great chemistry. We’ve always been very connected. That was very normal.”

The To All the Boys I’ve Loved Before co-stars aren’t dating in real life and actually agreed before filming that they won’t become anything more than friends for their work to do well. At least fans of the movie can still root for Peter Kavinsky and Lara Jean.

Read more: Netflix’s ‘To All The Boys I Loved Before’ Sequel Has Officially Been Confirmed