‘Today’: Why Kathie Lee Gifford Is Leaving the Show and What She’ll Do Next

Hoda Kotb and Kathie Lee Gifford have been really fun co-hosts on Today over the years. But that’s going to change since Gifford has announced that she will be leaving the show. So why is she leaving and what will she do next? Here is everything fans need to know about the upcoming change. 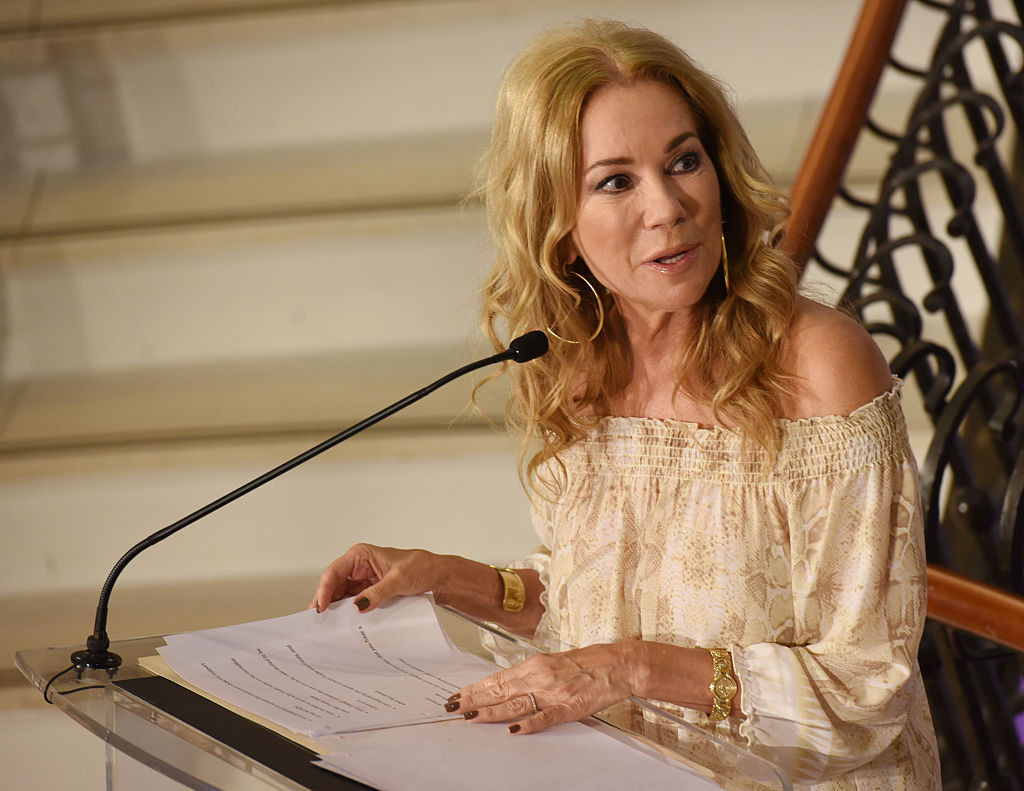 NBC News Chief, Noah Oppenheim announced in a memo to staff that she is leaving Today. The memo also included a quote from the host. She said according to Deadline:

In 2008, I joined the TODAY Show family intending to spend one year. But something unexpected happened along the way: I fell in love with a beautiful, talented, extraordinary Egyptian goddess named Hoda, and an amazing group of individuals who work tirelessly and joyfully at their jobs, many of them starting at midnight, creating an unprecedented four hours of live television. I stayed year after year making a million memories with people I will never forget. I leave TODAY with a grateful heart but I’m truly excited for this new creative season in my life.  Many thanks to all the wonderful people who made the years fly by.

Oppenheim reportedly told staff that she will stay on the show through April 7, which is its anniversary. So where will fans be able to catch up with her?

Gifford teased on the show that she has projects coming up, which includes music and a movie 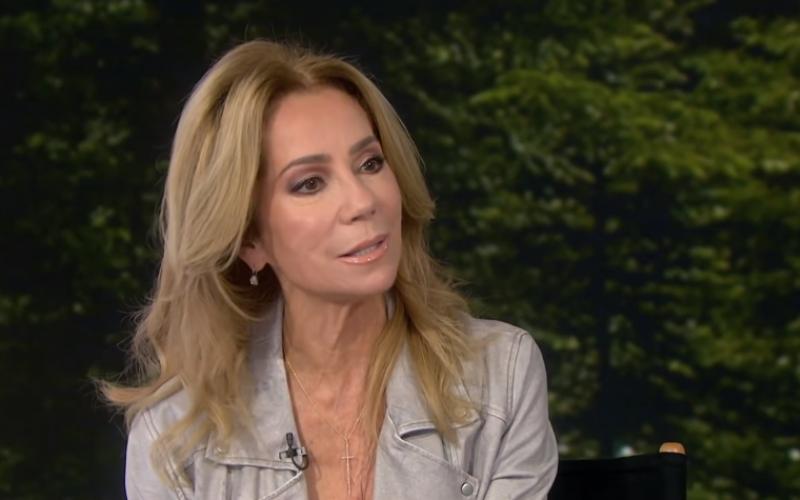 The host also talked about her exit on air. “It’s an exciting time for me, and I’m thrilled about the projects coming up,” said Gifford “but it’s also hard is because the reason I stayed longer than a year is because I love everybody here. I have been in this business 120 years and never worked with a more beautiful group of people who just give, give, give every day, four hours of live television five days a week.”

One of those projects is her movie, Then Came You which also stars Craig Ferguson. The movie is described as a lonely widow going on a trip around the world to spread her husband’s ashes. Her stops are places that are from their favorite movies.

She also started releasing music for the movie that is post-production. That’s because she wrote the music before she finished the script. One of the songs, “Once Again” was written and performed with Brett James. Gifford also revealed that Ferguson was her inspiration for the movie’s script and she wrote it for him. Ferguson previously co-hosted Today when Hoda Kotb was on vacation.

It’s probably not surprising that Gifford will return to acting since she has been playing herself in many other projects over the years. The good thing is that fans of Today will have plenty of time to adjust before Gifford actually leaves the show. They will also be able to see her in her upcoming movie.