‘Tomb Raider’: First Trailer and Everything We Know About the Reboot

Now that Warner Bros.’ new Tomb Raider is officially set to hit theaters in 2018, progress on the project is starting to pick up speed. With casting currently in full swing and a director on board, more details about the upcoming movie are starting to arise.

Here’s everything we know about the Tomb Raider reboot so far. 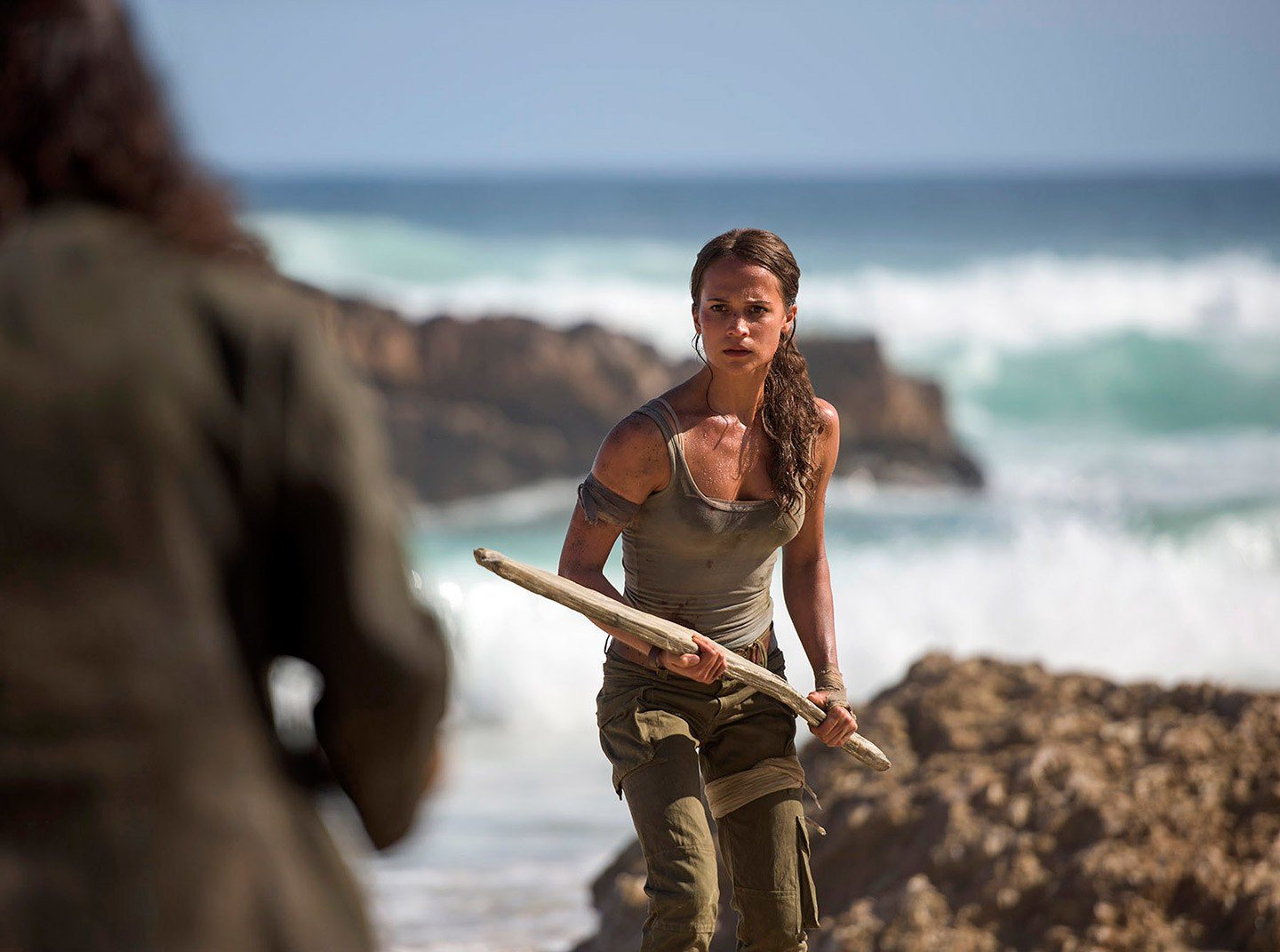 Alicia Vikander will take over the iconic role of Lara Croft (originated in 2001 by Angelina Jolie) in the upcoming Tomb Raider reboot. The movie will star the Oscar winner as a young and untested Croft as she fights to survive her first adventure. The project will give Vikander a chance to establish herself as a bankable franchise-carrying star, after proving herself in a series of acclaimed drama.

Per THR, Dominic West will co-star alongside Vikander as Lord Richard Croft, the father of Lara Croft.

The studio recently released the first image of Vikander as Croft, as seen above. 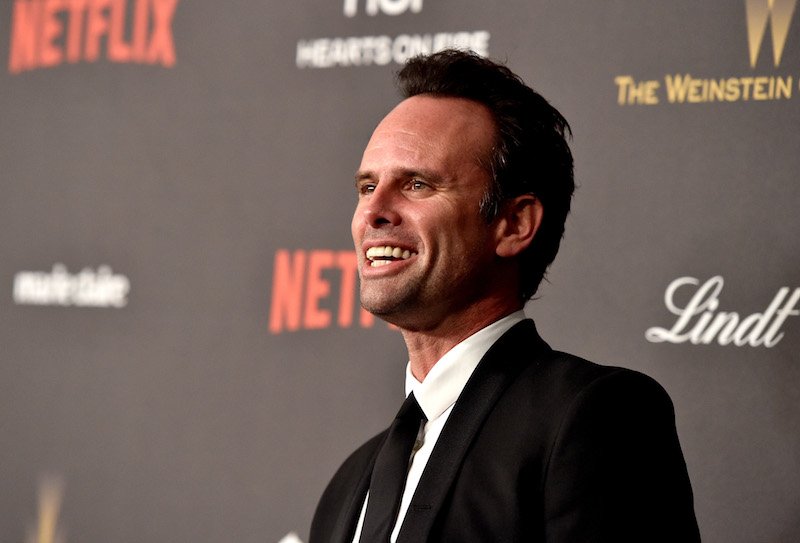 Walton Goggins will  costar the new adaptation of the Tomb Raider video game. The actor will reportedly play the primary villain of the film if he signs on.

The actor opened up about the character, telling CinemaBlend, “And this person that I get to play is confused and angry and desperate. I’m just looking forward to getting in his head. I’m really, really, really excited about it.”

3. It follow a young Lara after her father’s death 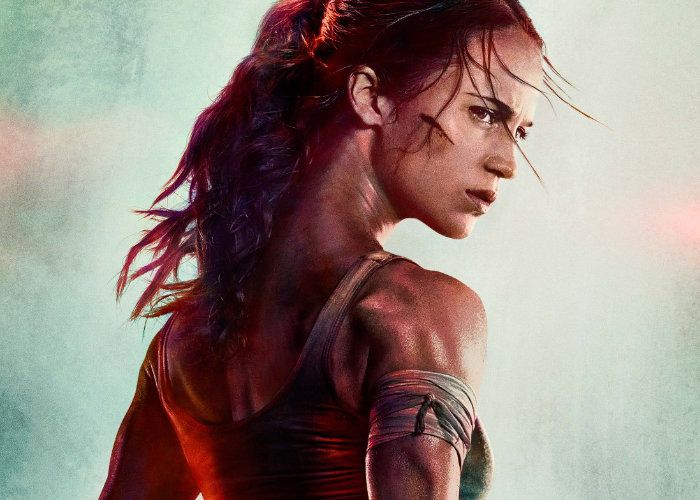 According to the official synopsis, the movie will take place several years after the disappearance of Richard Croft and will focus on a younger version of Lara. As it reads:

Seven years after the disappearance of her father, 21-year-old Lara has refused to take the reins of his global business empire, instead working as a bike courier in London while taking college classes. Eventually she becomes inspired to investigate her father’s disappearance and travels to his last-known location: a tomb on an island somewhere off the coast of Japan. Suddenly, the stakes couldn’t be higher for Lara, who—against the odds and armed with only her sharp mind, blind faith and inherently stubborn spirit—must learn to push herself beyond her limits as she journeys into the unknown. If she survives this perilous adventure, it could be the making of her, earning her the name tomb raider. 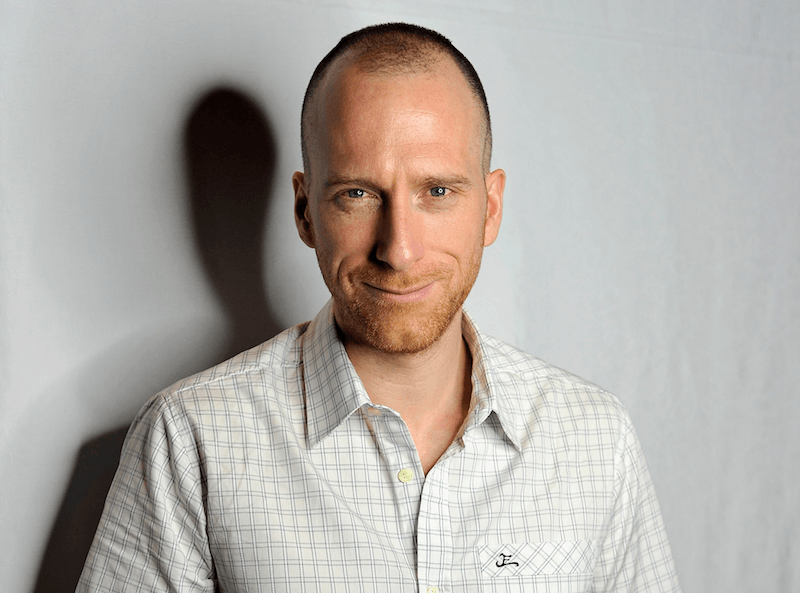 Warner Bros. has tapped Norwegian director Roar Uthaug to helm the reboot. The filmmaker previously worked on the Norwegian disaster drama, The Wave. He also directed Cold Prey and Magic Silver in Norway.

Uthaug will be working off a script by Geneva Robertson-Dworet, an up-and-coming writer who is currently attached to a slew of high-profile projects including Sherlock Holmes 3, M.A.S.K., and Dungeons & Dragons.

Warner Bros. will co-produce the movie with MGM and Graham King’s GK Films.

5. The new Lara will be more relatable 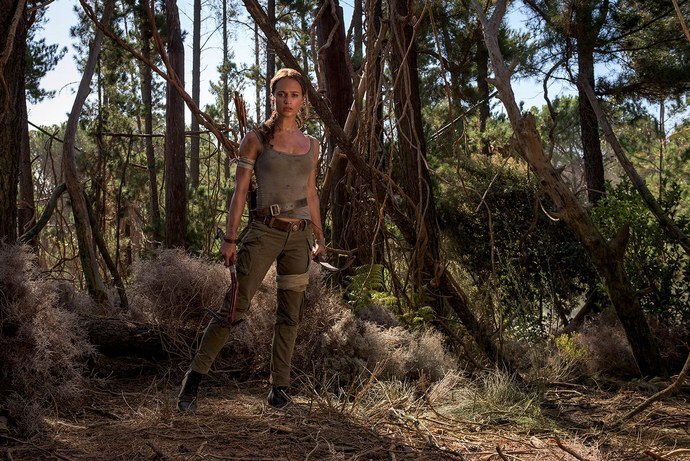 When asked about his vision for Vikander’s version of Lara, director Uthaug revealed he intends to showcase the genuine human side of the legendary video game character.

“I think making Lara Croft feel like a real human being, that’s definitely something we want to bring to the big screen as well,” he said, per IGN. “I think we’ll want to make people relate to Lara as a character. I’m hoping to bring some of my Norwegian sensibilities to the franchise.” 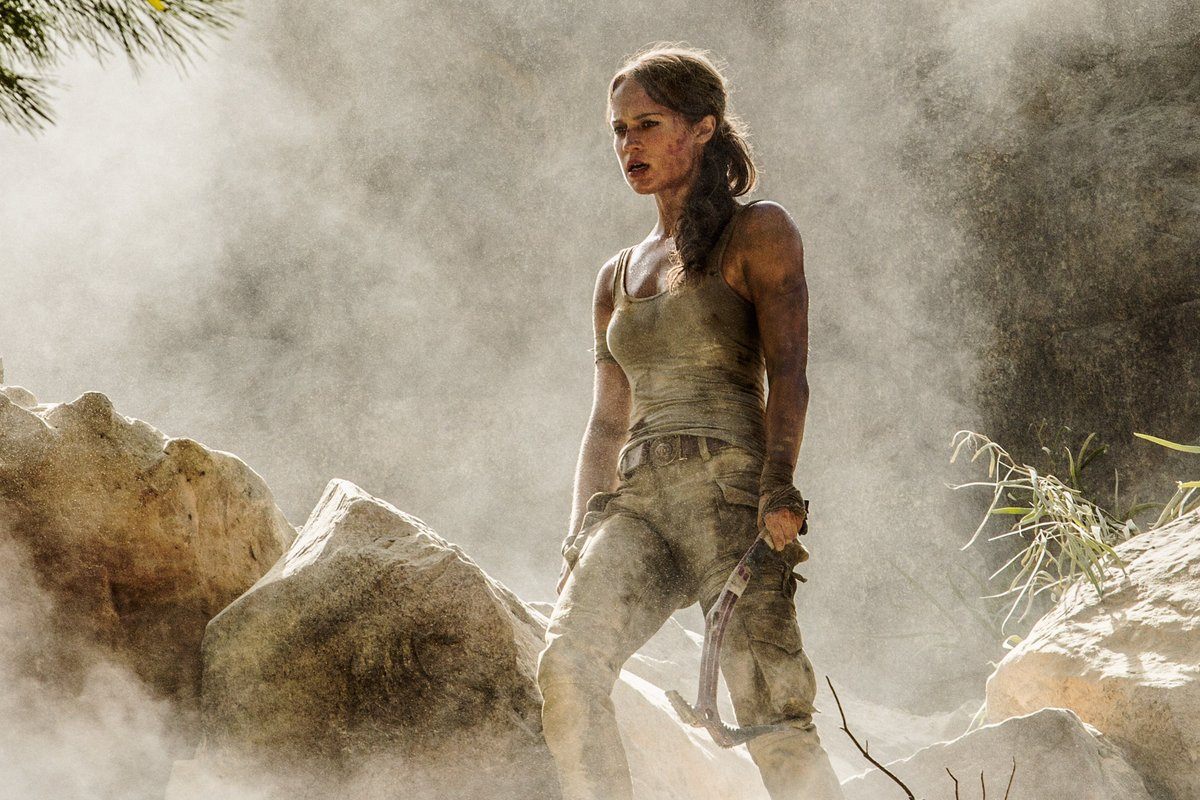 As Warner Bros. confirmed, Tomb Raider kicked off production in 2017 and will hit theaters on March 16, 2018. Fans who prefer a more immersive experience will be able to catch the movie on the big-screen in 3D and IMAX.