Tony Nominations: Who Crushed It on Broadway This Year 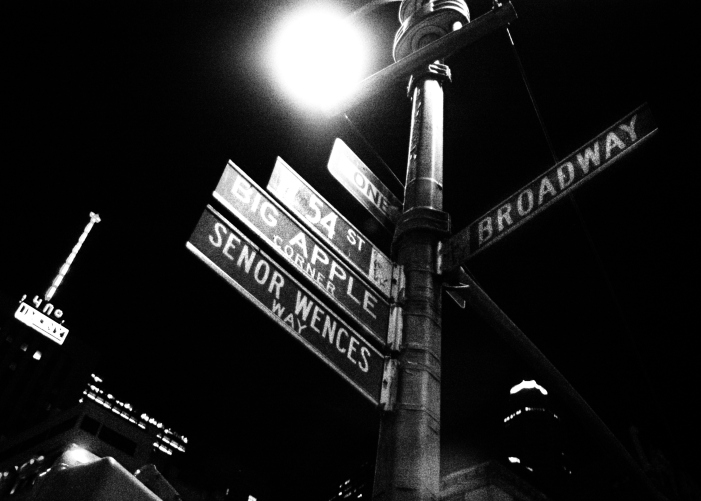 The nominees for the Tony Awards came out on Tuesday morning, announcing the contenders for the best that theater had to offer this year in both plays and musicals. The awards ceremony will be hosted by Hugh Jackman, who has had a successful career on Broadway himself, and will air on CBS on June 8.

The nominees for best play include Act One, a play written by James Lapine and based on the memoir by Moss Hart that explores the process it takes to get a show to the stage. All the Way, starring Breaking Bad’s Bryan Cranston as President Lyndon B. Johnson, is also up for best play. Cranston is clearly trying to avoid being typecast from his long-time role in the recently ended Breaking Bad through projects in the theater, and is doing a good job of it, as he was nominated for best performance by an actor in a leading role in a play for his portrayal of former President Lyndon Baines Johnson. Harvey Fierstein’s character study Casa Valentina, Terrence McNally’s exploration of love in its various forms, Mothers and Sons, and John Patrick Shanley’s romantic comedy about the Irish Outside Mullingar round out the nominees for best play.

As for revivals, The Cripple of Inishmaan starring Daniel Radcliffe — another actor who like Cranston is trying to escape type casting through his work on Broadway — is nominated for best revival of a play alongside Tennessee Willaims’ The Glass Menagerie, Lorraine Hansberry’s A Raisin in the Sun starring Denzel Washington, and Shakespeare’s sex-swap comedy The Twelfth Night from the London-based Shakespeare’s Globe company.

New musicals nominated for best musical include the jazzy After Midnight, the new production of Aladdin based both on the Disney movie and One Thousand and One Nights, a musical based on songwriter Carole King’s life called Beautiful — The Carole King Musical, and A Gentleman’s Guide to Love and Murder.

Musical revivals up for best revival of a musical include the much talked about rock musical Hedwig and the Angry Inch starring Neil Patrick Harris as the transgendered lead singer of a glam rock band. Neil Patrick Harris is nominated for best performance by an actor in a leading role in a musical for his performance. Other nominees in the musical revival category include the 25th anniversary production of Les Miserables and the counterculture exploration Violet.

As for actors and actresses, the nominees alongside Bryan Cranston for best performance by an actor in a leading role in a play include Samuel Barnett for The Twelfth Night, Chris O’Dowd for John Steinbeck’s Of Mice and Men, Shakespeare veteran Mark Rylance for Richard III, and former star of the crime television series Monk Tony Shalhoub for his part in Act One. Actresses up for best leading role in a play include Tyne Daly for Mothers And Sons, LaTanya Richardson Jackson for A Raisin in the Sun, Cherry Jones for The Glass Menagerie, Audra McDonald for Lady Day at Emerson’s Bar and Grill, and Estelle Parsons for The Velocity of Autumn.

A Gentleman’s Guide to Love and Murder came away with the most nominations, up for a total of ten awards. The wildly critically acclaimed musical is set in England at the beginning of the twentieth century and follows an immoral disinherited heir to an earldom who decides to kill the other eight relatives in line for the throne before him. Beautiful — The Carol King musical follows with seven nominations, with stars Jessie Mueller, Jarrod Spector, and Anika Larsen all up for acting awards.