Were you able to follow the first two episodes of the True Detective Season Three premiere? If not, you definitely aren’t alone. Former Entertainment Weekly executive editor Mark Harris voiced a similar sentiment on Twitter the following day.

At the close of Episode Two, we saw an aged Detective Hays (Mahershala Ali) in his bathrobe alone at a fateful intersection, frightened and confused in the night. If we were producing a parody of HBO’s True Detective franchise, we might not have done anything differently.

However, that doesn’t take anything away from a series that has its mojo back after the Vince Vaughn installment in Season Two. We have a murder mystery and disappearance worth investigating; two dedicated cops (the other is Stephen Dorff as Roland West); and something strange happening with a true-crime show about the murder decades later.

As fans look ahead to Episode Three in the show’s second week, here are some of the big questions hanging over the new True Detective.

Where does the doll lead take Hays and West?

You know there’s bad news as soon as you see dolls pointing the way to Det. Hays in Episode One. It’s the sort of disturbing clue that fans of the show probably consider the True Detective brand following Season One. This time around, Hays and West look but have trouble finding much with respect to that clue. 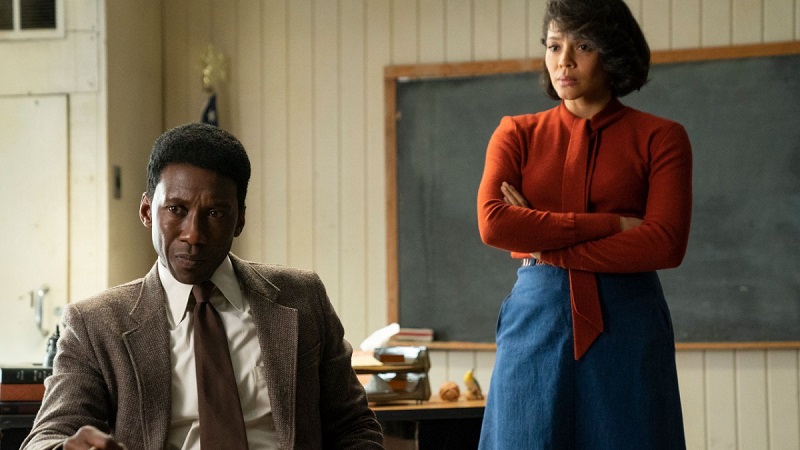 They get a break when Hays gets Amelia (the schoolteacher played by Carmen Ejogo) to ask around and she gets an affirmative response from a student. We also know the clue led somewhere because Eliza, the interviewer for True Criminal, describes it as “significant” in conversation with the elder Hays.

How does the Hays-Amelia relationship develop?

When Hays and Amelia first meet, you can see a mutual interest. However, he’s working a case and she’s teaching class. The next time they meet (after the meeting organized by prosecutors), Amelia cuts off their conversation to leave with a man.

Later in Episode Two, Hays is drinking at a local bar when he spots her with friends in a booth. Amelia comes over and they finally have some time to get acquainted. Yet once again it doesn’t last long. When Hays sees prosecutors publicize a lead in the case on TV, he quickly leaves to start damage-control.

From other events in these episodes, we know they get married, have children, and enjoy some level of happiness. It will be interesting to see how that comes about, given the reservations of both and Hays’s loner behavior.

Do prosecutors continue obstructing the investigation?

Once the prosecutors broadcast their main lead in the case, Hays and West act quickly (and brutally) on a suspect delivered by the local vice squad. It’s one example of the “panic” that Hays mentions following the public announcement by the prosecution. 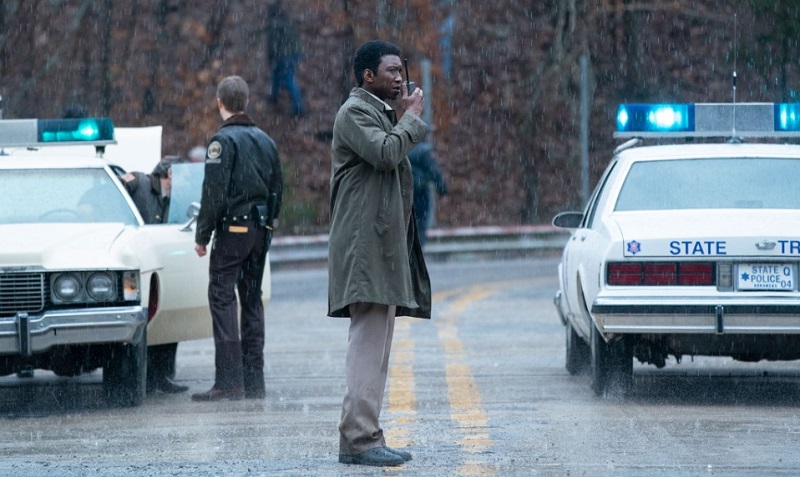 Moving forward, it will be interesting to see how much the prosecution’s meddling interfered with Hays and West solving the case. From earlier action in these episodes, we know that prosecutor’s successor wants to overturn a conviction in the case. Did Hays’s frustration with justice department corruption force him out of the state police’s detective squad?

What (if anything) has come of Julie Purcell?

In Episode Two, we get the sort of bombshell that will force most True Detective fans back for Episode Three. Julie Purcell’s prints turned up after a burglary in the area. That prompts several questions, For starters, the audience will want to know if she’s indeed alive and well, and what’s happened to her after 10 years on the missing person’s list.

From the way the information hits Det. Hays, you can tell he won’t let it go. The Purcell disappearance has haunted him, and all signs suggest it will soon haunt True Detective fans as well. If she’s been on her own but has been unwilling to return to her family, the reasons for that decision will most likely turn out to be dark.