TV Shows From the 1970s That Need to Make a Comeback

Reboots and remakes are more often than not completely unnecessary and annoying, but there are those rare cases when they make a lot of sense. This usually happens when something is rebooted not for a quick money grab, but because the format or idea somehow makes a lot of sense when layered onto a contemporary story. In a perfect world, a reboot or remake actually makes more sense now that it did before. Here are five shows from the 1970s that actually make a lot of sense when it comes to a comeback.

1. All in the Family

All in the Family was nearing a reboot several years ago before creator Norman Lear eventually put it on the shelf. A landmark series that ran from 1971 to 1979 (with a followup series Archie Bunker’s Place running an additional four years), All in the Family revolves around working class bigot Archie Bunker and his family’s opposing, liberal views. The sitcom changed the game when it came to what could be explored on network television as it dealt with issues like racism, homosexuality, rape, abortion, cancer, and many other topics that would seem unimaginable in a modern comedy series. The cultural impact of All in the Family has been written about at length and the series holds an important place in television history as a show that was not only funny, but helped spark positive change.

So why spoil a classic by rebooting it? Aside from the fact that the basic structure of the show is easily translated to contemporary audiences, an All in the Family reboot could take on modern social issues the same way that the original series did. 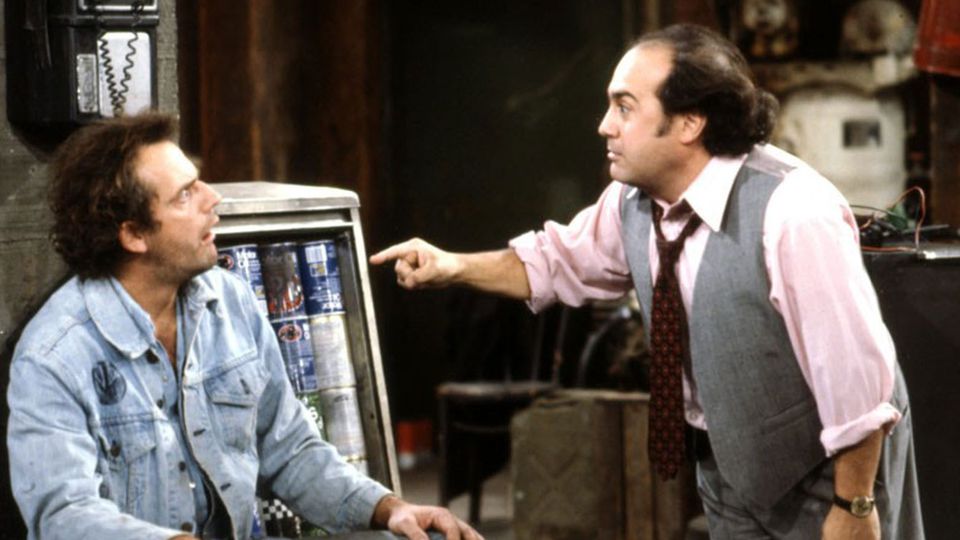 Taxi aired from 1978 to 1983 and revolves around the lives of a group of New York City taxi drivers with varying views on their profession and future goals. Over the course of its run, it earned 18 Emmy Awards and put actors like Danny DeVito, Tony Danza, Andy Kaufman, and Christopher Lloyd on the map. And like All in the Family, Taxi dealt with sensitive issues like racism, drug addiction, sexual harassment, and other topics that would still be considered touchy today.

A reboot of Taxi could be really interesting if given the right treatment. The basic drama of the show — a group of taxi drivers, their varying lives, their attempts to pull themselves out of the working class — is just as relevant today with an added element of multiculturalism. Throw in the issues with Uber and Lyft along with all the risky contemporary issues the original was known for and it feels like a show that should exist. 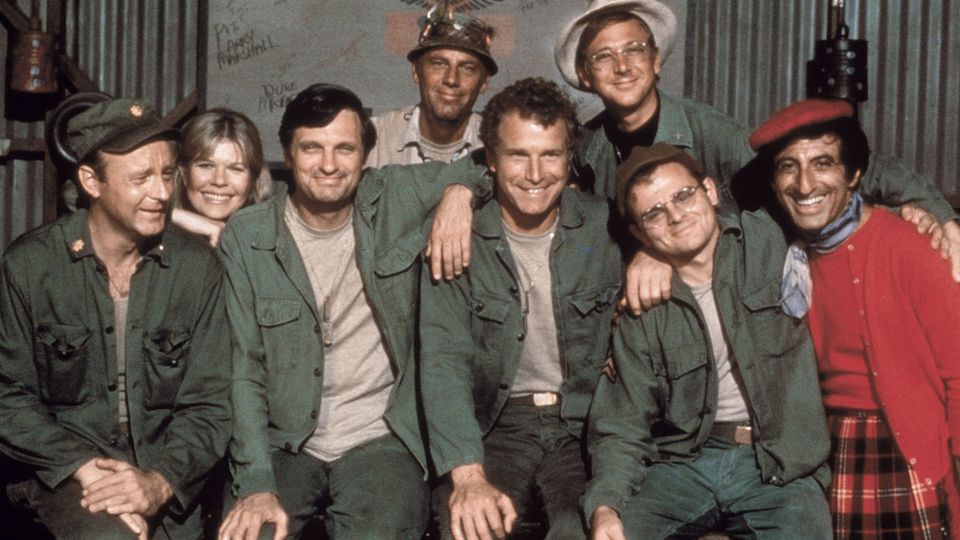 M*A*S*H has been categorized many ways — situation comedy, dark comedy, dramedy — but there’s little doubt when it comes to the kind of impact the show had on popular culture. Adapted from the film of the same name, which was itself adapted from the novel MASH: A Novel About Three Army Doctors, M*A*S*H is an ensemble series about a group of Army doctors during the Korean War. The final episode of the series still holds the record for the most-watched single episode of television with 125 million viewers tuning in.

Just like M*A*S*H commented on the Vietnam War while using the Korean War as its actual backdrop, it’s easy to see how a remake could have the same potency if it focused on the wars in Afghanistan or Iraq — in fact, a reboot would probably just use those wars as the backdrop altogether. As has been the pattern on this list, M*A*S*H could work as a reboot because the format easily translates to modern situations and can potentially be a vehicle for social change.

Kung Fu is the kind of absurd, likable series that could easily find a contemporary audience if done correctly. Running from 1972 to 1975 with 63 episodes, Kung Fu has been described as an action-adventure, martial arts western drama. The series stars David Carradine as Kwai Chang Caine who after growing up to become a Shaolin priest and martial arts expert in China, is forced to flee the country and finds himself walking America’s wild west and going on adventures.

Kung Fu has found its way into pop culture in many ways, the most recognizable probably being director Quentin Tarantino’s homages to it, which include casting Carradine as Bill in Kill Bill. There have been rumors of a film adaptation for years, but really the best place for Kung Fu is television, where Caine can go on episode adventures. And with westerns coming back while martial arts remains popular, you could definitely see a campy, action series in the same vein as Ash vs Evil Dead.

“We can rebuild him. We have the technology. We can make him better than he was. Better, stronger, faster.” The iconic opening narration from The Six Million Dollar Man is so pervasive in pop culture that many people don’t even know where it comes from. The series ran from 1974 to 1978 and follows a former NASA astronaut who after a severe injury is rebuilt with bionic implants that give him superhuman powers, which he uses in his new role as a secret agent.

The first thing a potential reboot would have to deal with is the title, which refers to how much the operation cost. Inflation’s a killer, and maybe The Six Billion Dollar Man is better starting point. But in all honesty this could go one of two ways: the serious route or the campy route. Both are possibilities, but with how ingrained in pop culture the series is it would probably make sense to take the action-comedy route similar to a Kung Fu remake. Maybe a Seth Rogen-esque romp with Archer vibes could be a winner. It probably isn’t needed, but you can’t say you wouldn’t at least check it out.