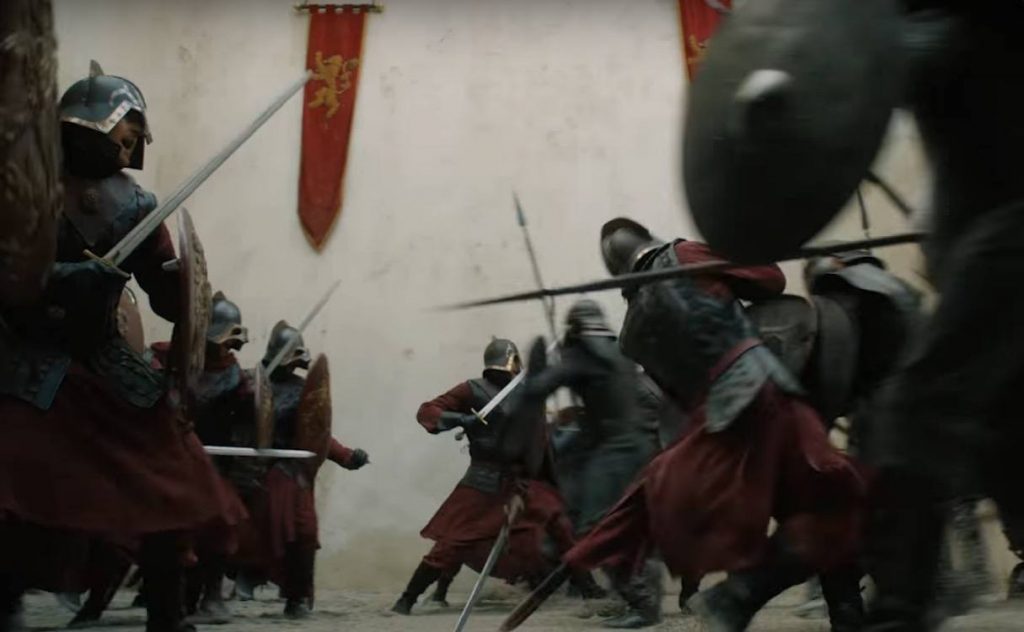 There’s plenty of great television to look forward to over the next month. July will mark both the return of some veteran favorites (here’s looking at you, Game of Thrones) and the debut of several promising new TV shows (including more Netflix originals and the latest drama from HBO). Here are 15 TV premieres you definitely won’t want to miss over the coming weeks.

Snowfall has been in the works for several years now, initially developed for Showtime before switching to FX. The freshman season, which consists of 10 episodes, will kick off this summer, airing on Wednesday nights at 10 p.m. Eastern.

TNT is tackling the (fictional) life of William Shakespeare in Will. The freshman period drama will follow a young version of the literary figure (played by newcomer Laurie Davidson) as as he navigates his early 20s.

Olivia DeJonge, Colm Meaney, Jamie Campbell Bower, and Ewen Bremner round out the ensemble cast.  The series will air at 9 p.m. Eastern on Monday nights.

This new CBS drama follows an MIT grad student and a tech superstar who approach a low-level Pentagon official with a staggering new discovery: an asteroid is just six months away from colliding with Earth. Together, they must attempt to prevent the impact.

Season 7 of USA’s legal drama, starring Gabriel Macht and Patrick J. Adams, will kick off this month. The show follows the personal and professional lives of the employees at the fictional Pearson Specter Litt law firm in Manhattan.

This season (which marks the first since the departure of original star, Gina Torres) will consist of 16 episodes, including the show’s milestone 100th episode. It airs Wednesdays at 9 p.m. Eastern.

Netflix’s latest original eight-episode comedy revolves around a group of friends from Harvard who are facing down their 40s and learning to balance adult life with nostalgia for the past. Ethan (Keegan Michael Key), Lisa (Cobie Smulders), Sam (Annie Parisse), Nick (Nat Faxon), Max (Fred Savage) and Marianne (Jae Suh Park) have interwoven and often complicated relationships with each another. The series will follow the group as they reunite and must confront old friendships and former romantic entanglements.

Winter is coming in July. After a year-long hiatus, Game of Thrones will finally return for its anticipated seventh season this month. The penultimate season will feature fewer episodes and longer runtimes (including a record 81-minute season finale), so fans can expect a truly cinematic experience from the latest run.

The show will air in its regular Sunday night at 9 p.m. Eastern time slot.

FX’s vampire thriller series will kick off its fourth and final season this July. The farewell run will bring a conclusion to the veteran fantasy drama, which chronicles a mysterious viral outbreak that plagues the city of New York.

Season 4, which will again be overseen by executive producers Carlton Cuse, Guillermo del Toro, and Chuck Hogan, will consist of 10 episodes.

USA’s Shooter, based on Stephen Hunter’s novel Point of Impact and the 2007 film of the same name, will return for Season 2. The drama’s sophomore season will continue the adventures of sniper Bob Lee Swagger (Ryan Phillippe) — this time, moving more of the action to Europe.

Fans can witness a different side of Jason Bateman in this original Netflix series from rising feature writer Bill Dubuque (The Judge). The actor will take a dramatic turn in the forthcoming show, playing a man who moves from the city to the Lake of the Ozarks in Missouri in order to pay off a debt to a dangerous drug lord.

In addition to starring in the show, Bateman also executive produces and directs episodes of the series.

HBO’s series, starring Dwayne Johnson as a former NFL player trying to launch a new career as a financial manager to athletes, is back for a third season. This season will follow him as he looks to take his business to new heights and expand beyond Miami.

Steph Curry will appear as a guest star in Season 3, which will air 10 p.m. Eastern on Sunday nights.

Issa Rae is back for Season 2 of her semi-autobiographical comedy, following her as she navigates life, love, and friendship in Los Angeles. The 10-episode sophomore season will bring back series regulars Yvonne Orji and Jay Ellis as Issa’s best friend, Molly, and boyfriend Lawrence, respectively.

Insecure airs directly after Ballers at 10:30 p.m. Eastern on Sundays.

If you miss True Blood, you’ll probably want to check out this new NBC series, based on author Charlaine Harris’ novels of the same name. The upcoming supernatural drama revolves around a town that serves as a mysterious safe haven for those who are different — including everyone from vampires and witches, to psychics and hit men. 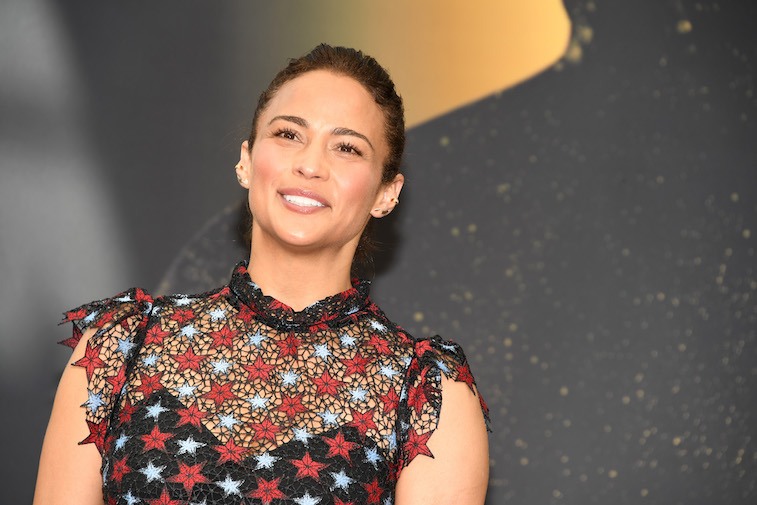 Adapted from the Korean mystery TV show God’s Gift: 14 Days, this freshman ABC drama chronicles the story of a mother who tries to change the fate of her daughter’s murder.

Paula Patton stars, while Devon Sawa, J.R. Bourne, and Serge Houde round out the supporting cast. The 10-episode series will air at 10 p.m. Eastern on Monday nights.

Following the end of the comedy-drama Togetherness, brothers Jay and Mark Duplass will return to HBO with this new anthology comedy. Set in a single room of an average American hotel, Room 104 tells the different stories of the various characters who stay in the room.

The Duplass brothers will serve as both executive producers and showrunners.