3 of the Worst Money Lessons From Reality TV Shows 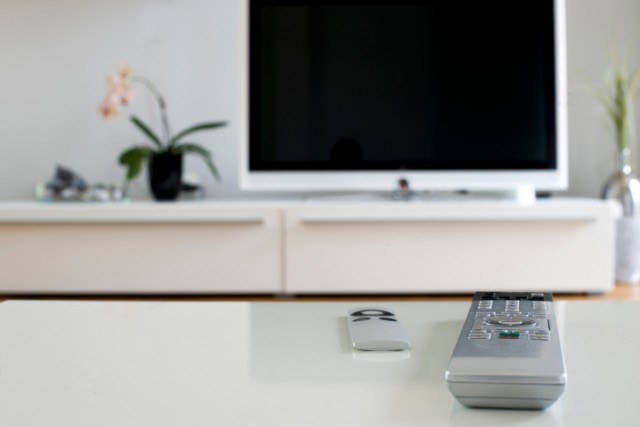 Shows like Storage Wars, Baggage Battles, and American Pickers have made us feel as though there is a different side to some of these businesses — a fun and exciting element, a thrill even. Then, of course, there are the ever-popular shows about home renovations and flipping houses that make you want to jump up off your couch and immediately paint your walls or build a new closet in your guest bedroom.

How realistic are these shows, though? Many of these shows portray consistent financial successes. Each and every business move made on these shows is a profitable one, no matter how large or small, no matter how rational or irrational (except for the one flop of a storage unit or bag on just about every episode). Rarely, if ever, do these shows portray any serious or long-term financial losses, which may very well come along with the types of business transactions these characters are involved in. Even if a reality star chooses the wrong house or picks the wrong piece of luggage, somehow, someway, he or she winds up coming out of the situation just fine.

Here are a few of the worst, most unrealistic reoccurring themes we’ve noticed on some of these shows.

If you purchase a storage locker or a piece of luggage at an auction, what is the likelihood that you are going to earn excessively large returns, as the cast members of these shows apparently do? Think of it this way: if you had something highly valuable sitting at an airport or in a storage unit, what is the likelihood that you would leave it behind and fail to go back and retrieve it?

Not only is it rare to find something of high value, if you do find valuable items, they are not exactly easy to sell. Even if you find appliances or other household items, you have to find a buyer, which requires time, energy, and a place to store your items (which may require money).

So let’s say you’re renovating the first floor of your home. You give it the works, just like Hilary on the show Love It or List It. Are you going to earn high returns, as she supposedly earns for the homeowners on that show?

The chart above is from Remodeling Magazine’s 2014 Cost vs. Value report (which you can view here). Notice how even the biggest gainers do not result in a 100 percent ROI.

Houses remodeled by the HGTV professional may earn those returns, but this could have something to do with the home being remodeled by an expert designer, coupled with the fact that it is featured on television. The real estate market where the show is located, and various other factors come into pay as well. Odds are, even if Hilary can earn a 200 percent return, you are more than likely not going to increase your home’s value by $80,000 after a $40,000 renovation. 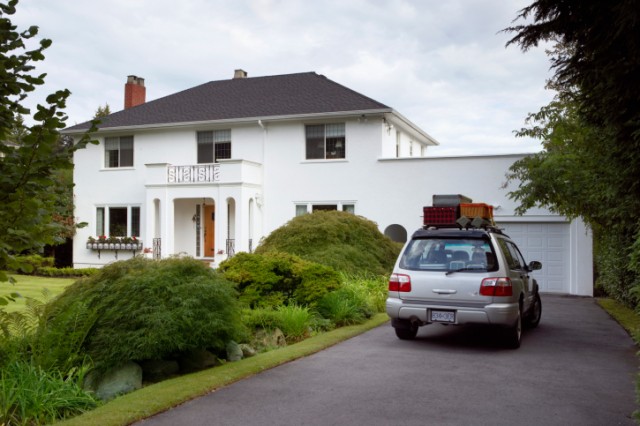 Reality shows — home buying and home renovation shows in particular — consistently portray individuals and families who spend more than they say they can afford. Shows like House Hunters and, again, Love it or List It involve prospective home buyers who have assigned a Realtor the task of finding them a home within a certain budget.

At least one out of the three homes the Realtor finds for the buyer during the course of each episode is over budget. “In order to fit your needs, we had to go outside your price range,” the Realtor on the show may say. With over 1 million house in the U.S. currently in some stage of foreclosure, why would this be considered as a viable option?

Money is a limited resource for most American households. However, most reality shows involving a trade don’t portray money as such. If a person on one of these shows overspends, there are generally no real consequences and in most cases, things simply go on as usual. Of course, everyone makes their own decisions, but on the same token, this way of thinking may very well reach some viewers. Especially young viewers. 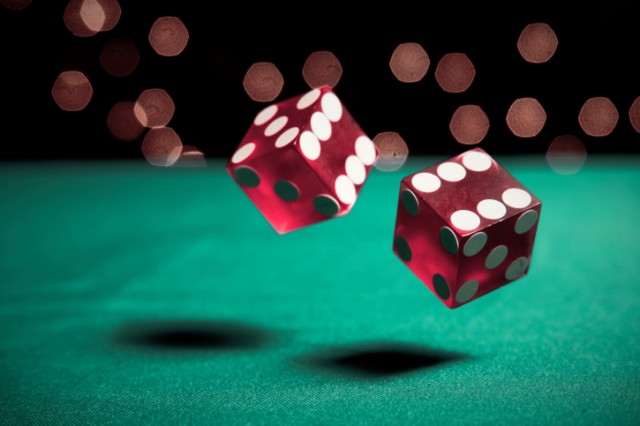 Whether it’s taking a house from a three-bedroom home to a two-bedroom, spending thousands of dollars buying a storage unit you know nothing about, or spending your life savings on a home you’ve never seen the inside of, the characters on these shows take huge risks with money.

Sure, you may get lucky a few times, but in order to be successful, you’d need to consider the statistical benefit of taking on such risk because when money is involved, eliminating as much of the guesswork as possible is the name of the game.

These shows rarely, if ever discuss any method or mathematical modeling behind the risks they take on. They simply state “you have to take on risk to earn big” without explaining any further. No explanation as to why they are taking on that specific risk (why that house, why that bag?) except for simple intuitive clues they may have about the way an item looks on the outside.

All in all, reality shows can be incredibly entertaining. They are good for a laugh and they are intriguing at times. They may even provide some insight into what it’s like to be in someone else’s shoes, even if the story is a bit exaggerated. These shows are not, however, sound educational nor informational tools for a person who’s interested in a certain career position or investment opportunity.