‘Bachelor in Paradise’: Everything Carly and Evan Have Been Doing Since Last Season

Bachelor in Paradise is back after production was halted over alleged misconduct. In the upcoming season, we should expect the misconduct to be somehow addressed. But we will also probably get some crazy antics, hookups, and a wedding.

That wedding is, of course, for Carly (formerly Waddell) and Evan Bass. The two fell in love last season and were one of three couples to end the season engaged. However, they are the only couple still together and have made it down the altar.

So what exactly have they been up to after the surprising finale? We decided to play catch up on the happy couple. Here are seven things Carly and Evan have been doing since last season.

1. The two got married in Mexico

Evan proposes to Carly in Bachelor in Paradise. | ABC

We got to see the couple fall in love in Mexico on Bachelor in Paradise. Luckily, we will get to see them get married in the upcoming season. The two got married at the Vidanta Nuevo Vallarta resort, according to People. The ceremony included familiar faces like Jade and Tanner Tolbert. The couple gave a statement after the wedding to People:

We had a dream wedding on Saturday. It was truly the perfect day with friends and family in Mexico. There was no better way to celebrate the start of our forever journey together. The setting, in a garden overlooking the ocean, created a stunning visual that I don’t think anyone will forget. Evan’s children delivered heartfelt and hysterical speeches that had everyone laughing and crying simultaneously. The love from Bachelor Nation has been overwhelming and we are so grateful to all who helped make this day amazing.

2. They are expecting their first baby 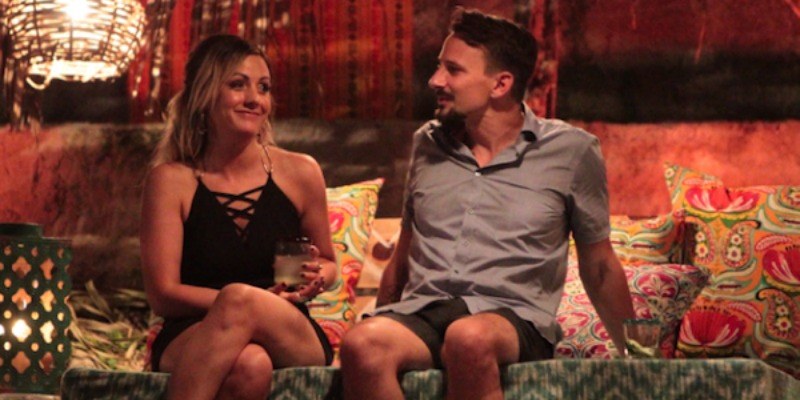 The two newlyweds got started on making a family fast! They recently announced they are expecting their first child.

“We are so happy to be expanding our family as we welcome Baby Bass in 2018,” the couple said in August in a statement to People.

3. They have been celebrating Jade’s good news Bachelor Nation is growing not only in happy couples, but even more babies! Carly has been keeping her relationship strong with Jade Tolbert.

She posted a picture attending her baby shower, and she looks pretty excited to touch Jade’s belly.

4. They have moved in together 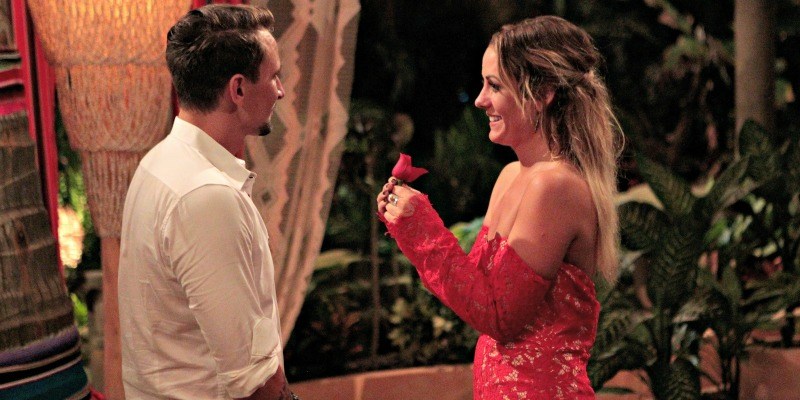 It’s not surprising that the couple has moved in together since getting married and getting pregnant. Carly tweeted, “When you still love someone after a moving houses day. You know it’s the real kind of love. @ebassclinics #hibediloveyou.”

Not everything went smoothly on moving day. Evan responded by tweeting, “My question is: what is the normal amount of fights for a move?”

5. They spoke out in defense of Bachelor in Paradise

There was a lot of talk about a possible cancellation of the show after the alleged misconduct this season. Carly and Evan responded by publishing an article with The Hollywood Reporter called “‘Bachelor in Paradise’ Engaged Star to ABC: Please Don’t Cancel the Show.”

“I can’t help but think about [season-one couple] Jade and Tanner [Tolbert],” wrote Evan Bass. “The fast-approaching birth of their baby, and how that beautiful family wouldn’t exist without Paradise. And for me, I will be forever grateful to Paradise for guiding me to an incredible stepmother to my own children.”

6. Carly revealed Lucas has hit on her since The Bachelorette 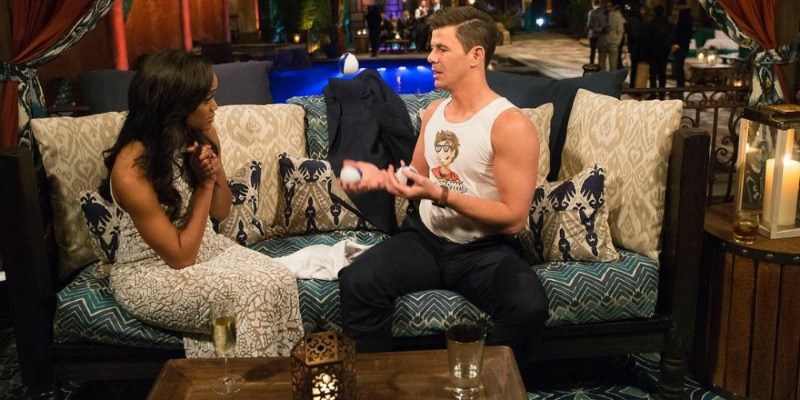 Lucas, who is also known as “Whaboom”, is headed to Bachelor in Paradise after failing to win over Rachel Lindsay. But someho,w he has had the time to hit on Carly in between the shows.

Carly tweeted, “HE should watch the show though. Cuz he kept hitting on me in my DMs on insta all weekend.”

7. Carly has been getting used to being a stepmom

Evan already has two sons, so Carly has been getting used to her new title of stepmom.

She told E! News, “It’s fantastic, it’s so much fun, it’s never a dull moment. I’ve really gotten to know the kids in the past year, and we’ve created a really fun bond, and it’s all really great.”