Before Roseanne, These Celebrities Also Blamed Ambien For Their Actions

After Roseanne Barr sent a tweet so shocking and racist that it got the highest-rated show on TV canceled, she blamed Ambien for her behavior. Barr was hardly the first celebrity to point to this sleep-aid drug as an explanation for their actions. In fact, this “Ambien Defense” has come up in the court of law many times.

Here’s a look at some celebrities who, like Barr, said that Ambien was to blame for their bizarre or illegal conduct, including one who said the drug is why he caused $7,000 in damage to his hotel room (page 5). 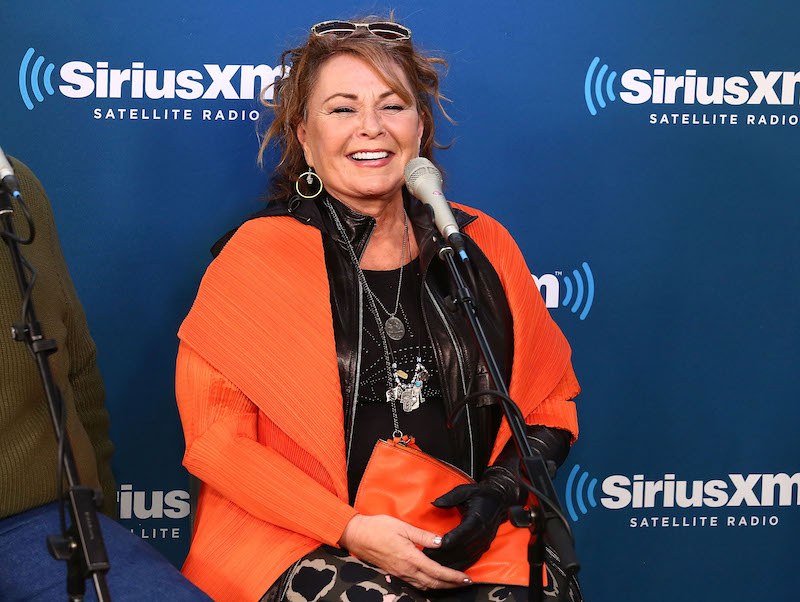 Her tweet got her show canceled. | Astrid Stawiarz/Getty Images for SiriusXM

On May 29, 2018, Roseanne Barr sent a racist tweet comparing Valerie Jarrett, a black former Obama Administration official, to an ape. This forced ABC to cancel Roseanne despite it being the most popular show of the season.

Barr later blamed her tweet in part on her Ambien use. In a tweet she has since deleted, Barr said that “it was 2 in the morning and I was ambien tweeting.”

The comedian later stated that she wasn’t blaming the Ambien for her actions but simply providing an explanation.

Next: This celebrity blamed Ambien for a series of bizarre tweets. 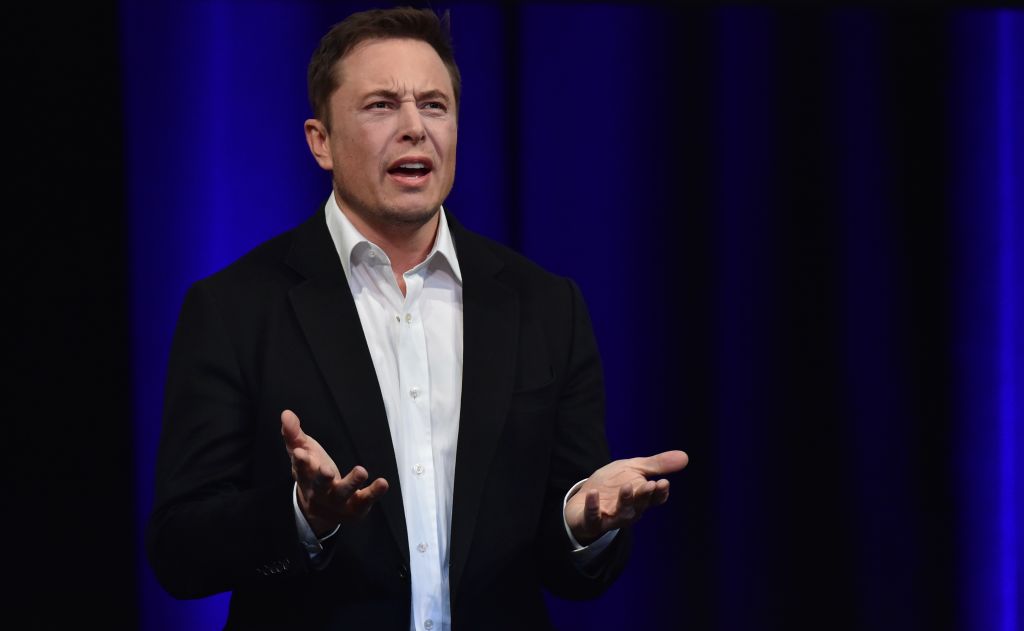 Like Barr, Elon Musk also once tweeted some strange things, only to blame it on Ambien. Musk didn’t tweet anything racist or offensive, though; it was mostly just bizarre.

After a shareholder meeting, he started tweeting that “I think I look good for 500” and saying that he has a “7 step facial treatment every morning.” He later tweeted, “A little red wine, vintage record, some Ambien … and magic!”

Next: This celebrity said he was on Ambien when he fell asleep in his car.

Tiger Woods cited Ambien as one of the drugs he took after his DUI. | Scott Halleran/Getty Images

Tiger Woods was arrested in 2017 and charged with driving under the influence. Police found him asleep in his car in the middle of the highway, according to The USA Today.

Woods said that this was the result of “the unexpected reaction to prescribed medications.” He said that he was taking five medications, one of which was Ambien, although he said he had been trying to treat a sleep disorder without medical assistance.

Next: This celebrity’s actions sparked a visit from the NYPD. 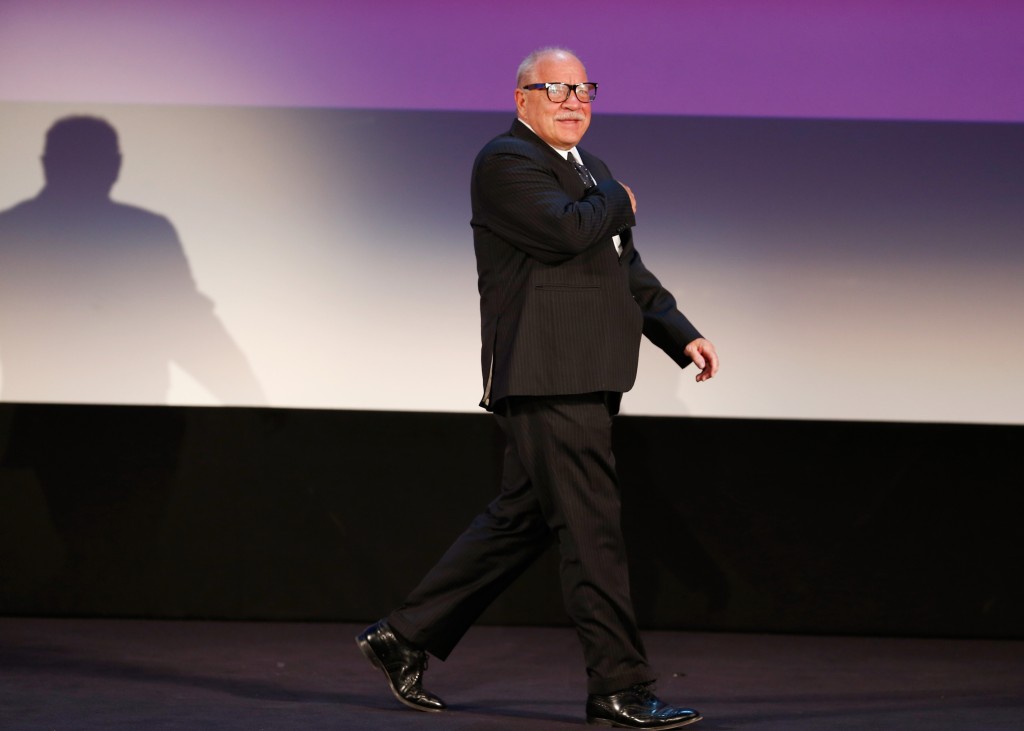 Back in 2016, screenwriter Paul Schrader took things a bit too far with an anti-Trump Facebook post. In a message to his followers, Schrader seemed to be calling for violence against the president-elect, saying that American citizens should “be willing to take arms.”

This actually got Schrader a visit from the NYPD’s Counter Terrorism unit. Afterward, he told The Hollywood Reporter, “A couple of cabernets and half an Ambien, and God knows what you’ll post.”

Next: This celebrity blamed Ambien after he trashed his hotel room.

In 2010, Charlie Sheen completely trashed his room at the Plaza Hotel in New York, causing an estimated $7,000 in damage, according to The New York Post. Tables and chairs were reportedly thrown around the room, and a chandelier was damaged.

In a subsequent 20/20 interview, Sheen said that Ambien was to blame for this incident. “Ambien, the devil’s aspirin,” he said. “I think that led to that thing in New York. That was the one thing in the mix that was not part of my normal blend.”

Next: This celebrity blamed Ambien after getting in a car accident. 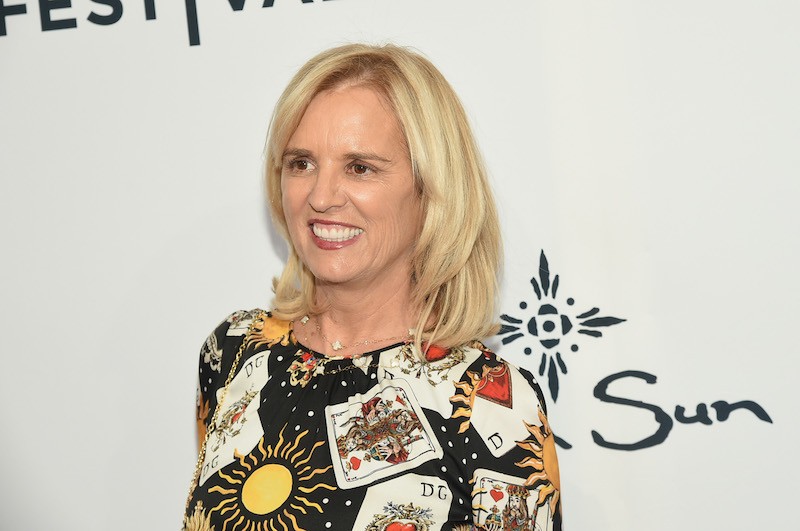 The drug may have played a part in her car crash. | Mike Coppola/Getty Images for Tribeca Film Festival

In 2013, Kerry Kennedy, the daughter of Robert F. Kennedy and ex-wife of Andrew Cuomo, swiped a truck on a New York highway. Police subsequently charged her with driving while impaired, saying she was swaying and having trouble speaking.

Kennedy said that she accidentally took Ambien that morning, mistaking it for Synthroid, a thyroid medication, according to ABC News. A toxicology report found that there was indeed Ambien in her system. She was ultimately acquitted of the charges.

Next: A relative of Kennedy’s had a similar experience. 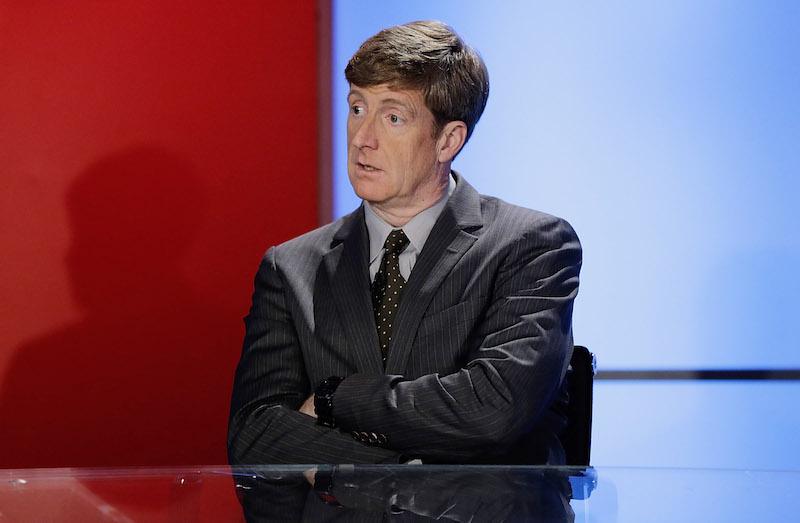 In 2006, Democratic Representative Patrick Kennedy, son of Ted Kennedy and cousin of Kerry Kennedy, was also in a car accident and also pointed to Ambien as the cause.

Kennedy crashed his car into a barrier on Capitol Hill, and according to ABC, he released a statement saying he was disoriented because he was taking two prescription medications, one of which was Ambien. Police described him as intoxicated.

Next: This celebrity blamed Ambien after crashing into a police car. 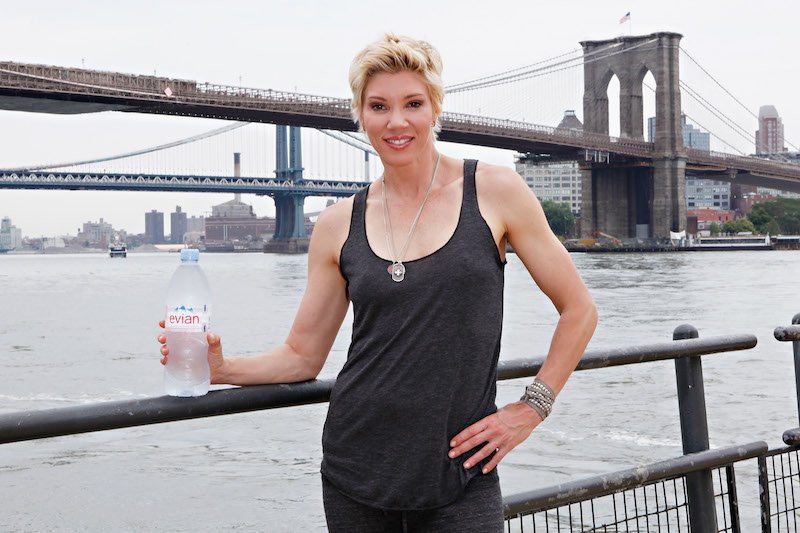 In 2017, fitness trainer and former Bravo star Jackie Warner was arrested after crashing her vehicle into a pole and then backing up into a police car, TMZ reported.

According to Page Six, Warner said that she had one drink at lunch and then took Ambien. She said that she had no memory of ever getting behind the wheel in the first place. Warner ultimately pleaded no contest to a misdemeanor count of alcohol-related reckless driving, according to the LA Times.

Next: This celebrity was on Ambien during a bizarre late-night interview. 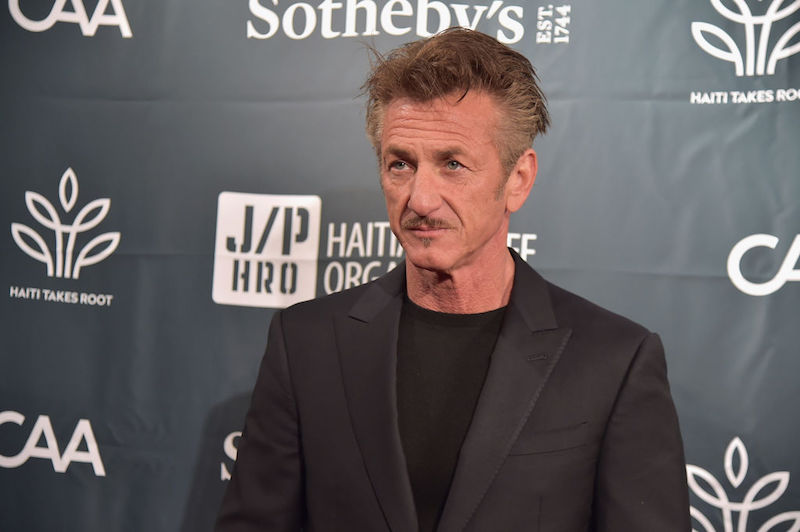 Here’s a unique example where a celebrity blamed Ambien for behavior that hadn’t even occurred yet. When Sean Penn sat down with Stephen Colbert on The Late Show in 2017, he immediately told Colbert that he was on Ambien.

The interview ended up being fairly bizarre, and early on, Penn actually ended up smoking a cigarette.