‘Gotham’: Which Villains Will Appear in Season 3?

Gotham wrapped up its second season with an explosive finale that saw the return of Fish Mooney (Jada Pinkett Smith), escaping Arkham with a whole busload full of Hugo Strange’s experimental villains. But though viewers weren’t able to get a close look at most of the evil occupants as they were unleashed, fans don’t have to wait until next season to find out who some of the newly freed bad guys are. Executive producer John Stephens recently revealed which names we can expect to show up on the list of Gotham season 3 villains. Check them out below.

Stephens first teased the possibility of the arrival of the Mad Hatter last year, ahead of Season 2, but it looks like the perpetually rhyming character will finally be showing up in future seasons. “We’ll be seeing Mad Hatter in Season 3,” Stephens confirmed to Comic Book Resources, following the Season 2 finale.

For those unfamiliar, Mad Hatter (also known as Dr. Jervis Tetch) is a scientist who invents and uses technological mind-controlling devices to manipulate the minds of his victims. Modeled after the children’s book character from Lewis Carroll’s Alice in Wonderland, DC’s Mad Hatter first appeared in Batman #49 in October 1948. Though originally portrayed in a whimsical manner, the character has become darker over the years. He is well known for sporting an oversized hat that houses his mobile mind-manipulating devices. 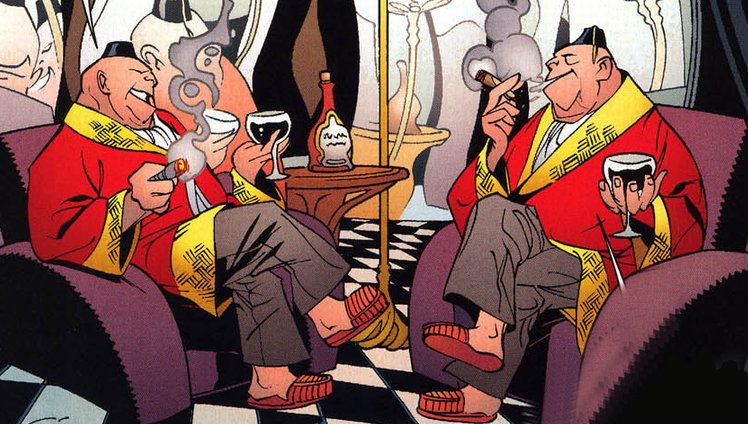 Stephens also confirmed that the criminal twins, the Tweedle Brothers, will be joining Gotham Season 3 as well. The Alice in Wonderland-themed characters haven’t been teased on the series in the past, but they’re known for teaming up with Mad Hatter, so it makes sense they’ll be joining this season. The villainous duo, first created by Bob Kane, Jerry Robinson, and Don Cameron in 1943, boast the power of heightened strength. In the comics, the two also headed their own “Wonderland Gang” of thugs using Tetch’s mind-control technology. 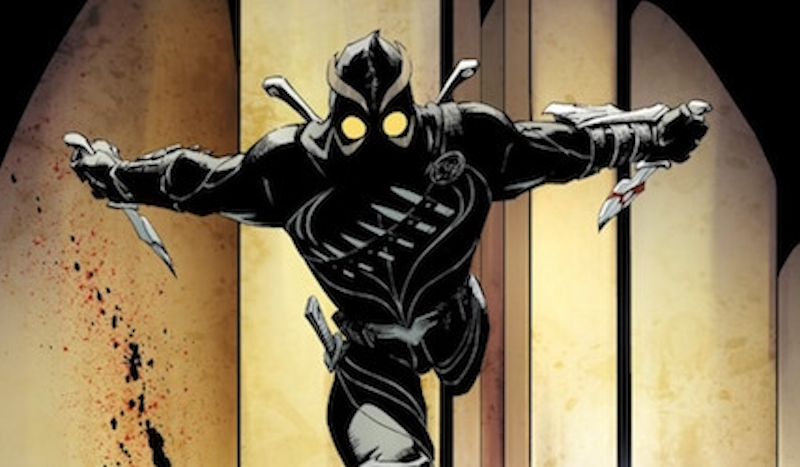 First appearing in Scott Snyder and Greg Capullo’s 2011 “Court of Owls” storyline, Talon (aka William Cobb) is a highly-skilled assassin that was sent to assassinate Batman on behalf of the Court. He eventually starred in his own comic series by Snyder, James T Tynion IV, and Guillem March.

Stephens has suggested that both Talon and the Court of Owls will be playing a major role in Season 3. “We will dive much more deeply into them in Season 3,” he told Zap2it. “The Court of Owls, this sort of Illuminati group that’s been pulling the strings behind Gotham for centuries and might be the real culprits in the murder of Thomas and Martha Wayne, among other things.” 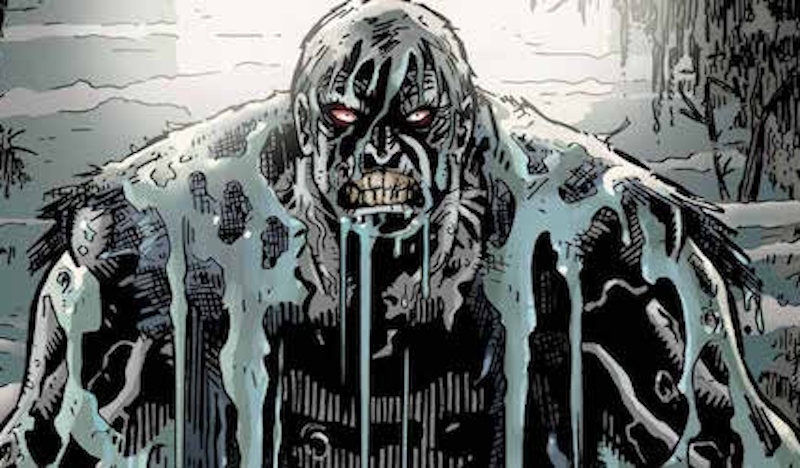 Stephens has also confirmed that “we should be seeing Solomon Grundy” in Gotham’s third season. Created by Alfred Bester and Paul Reinman back in 1944, Grundy is the corpse of a merchant that was reanimated as a huge shambling figure and has since become a prominent enemy for a number of DC superheroes. In addition to having super-strength, the character is indestructible and has a regenerative healing factor.

This won’t be the first time that the character has been tied to Gotham. Earlier in Season 2, viewers speculated that he may have appeared in the episode “Unleashed” as the hulking, grunting prisoner at Indian Hill. 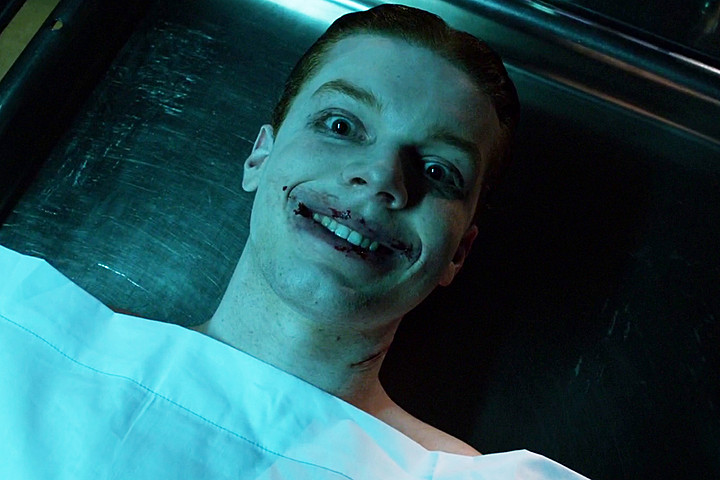 Now it looks like he may be keeping true to his word. Though the finale scene didn’t actually show Monaghan’s Jerome, the unmistakable evil laughter definitely implies that he’s back and among one of the many villains set to cause trouble next season. But the question remains: Will we finally see Jerome delve into full-on Joker mode in Season 3, or will the brains behind the show keep insisting that he’s only “the seed of the Joker” and not the real thing? Stay tuned.