What Is Marty Lagina’s Job? How ‘The Curse of Oak Island’ Star Made His Fortune

Oak Island earned the nickname “Money Pit” for a reason. And, one of its financial backers, Marty Lagina often feels the repercussions of the dig — in his wallet. With so much money spent on the infamous treasure hunt, depicted on History’s hit reality series, The Curse of Oak Island, many fans want to know: What is Marty Lagina’s job?

Find out how The Curse of Oak Island star makes his money, plus what his net worth is, ahead. 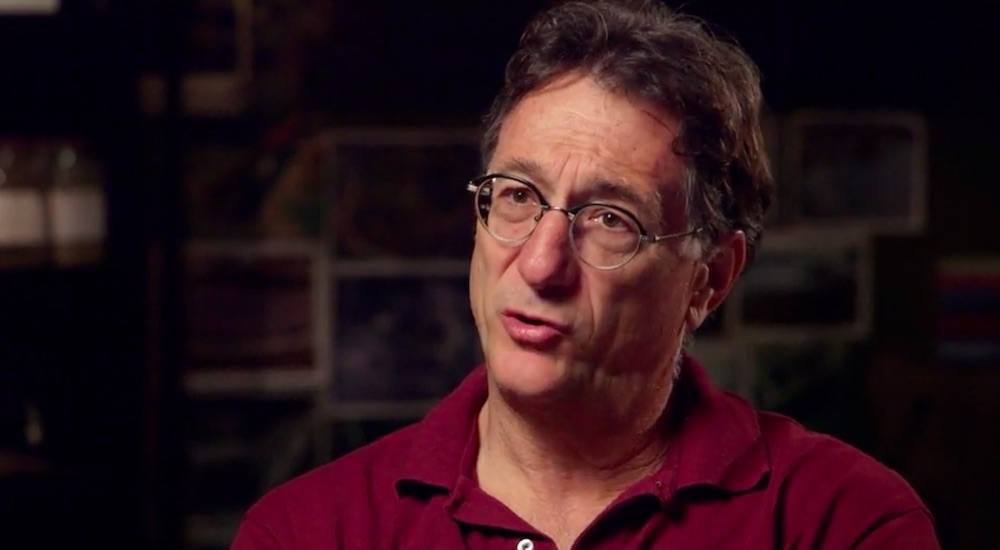 What is Marty Lagina’s job?

While it’s unlikely that Marty Lagina is footing the entire treasure hunt bill, he has invested a significant amount of money into the project. Find out how The Curse of Oak Island star makes his money, below.

Some suggest that since he is investing some of his own money into the project, he likely puts whatever he makes back into the treasure hunt, as the operation requires quite a bit of financial backing.

Marty Lagina is worth millions — and much of his fortune comes from his businesses. The reality star started with a 3-acre winery called Row 7, but now owns a much larger operation called Mari Vineyards in Traverse City, Michigan. Although he spends much of his summers on Oak Island, Marty Lagina is dedicated to developing new growing strategies using green energy and providing grapes with extra sunlight and warmth via tunnels in the vineyard.

With a passion for green energy, Marty Lagina also owns a wind turbine company called Heritage Sustainable. It’s the largest wind turbine business in Michigan and one of the largest in the Mid-West.

Prior to Heritage Sustainable, Marty Lagina owned another green energy company called Terra Energy in the 1990s. The business was one of the first to focus on extracting natural gasses from shale. He sold this business to CMS Energy for $58 million.

While the money details on Oak Island are unclear, many fans suggest Marty and his brother, Rick Lagina (along with the rest of the Oak Island cast) make money for the digging project via investors. According to several Reddit users, it is likely much of the project is backed by investments from others interested in the Money Pit and potential treasure.

Marty Lagina is part owner of Oak Island. The Oak Island Tours Incorporated is a business partnership between much of the show’s cast (Rick and Marty Lagina, Craig Tester, Dan Blankenship, and Alan J. Kostrzewa). And although he spends a lot of money on the operation, he also likely makes money from the tours that occur there every year.