Marvel’s ‘The Defenders’: Everything We Know So Far

As The Defenders‘ premiere date approaches, audiences are getting an early glimpse at what to expect from the highly anticipated team-up series. After months of speculation, Netflix has dropped new details about the show that will bring four Marvel heroes together (as seen in the brief teaser above). Here’s everything that we know so far:

1. It’ll bring together all of Netflix’s street-level Marvel heroes

As comic fans know by now, The Defenders will join together all of the titular heroes from Netflix’s solo Marvel series — including Daredevil (Charlie Cox), Jessica Jones (Krysten Ritter), Luke Cage (Mike Colter), and Iron Fist (Finn Jones). Together, the four will battle against their biggest foe yet, although the specific villain and other details haven’t been revealed yet.

2. Other fan favorites will (likely) show up

Netflix released its first official teaser for the series at San Diego Comic-Con, seen above. The trailer confirmed that fans will see a supporting character from Daredevil in The Defenders: Matt Murdock’s blind mentor, Stick (Scott Glenn). The character’s inclusion is confirmed at the end of the teaser, when Stick’s disembodied voice is heard saying, “You think the four of you can save New York? You can’t even save yourselves.”

He’s not the only Daredevil vet that could be playing a role in The Defenders. For months, there has been speculation that Elektra (Elodie Yung) and The Punisher (Jon Bernthal) could also appear in the team-up series. Marvel has yet to confirm their participation.

Marvel’s Defenders Twitter account also confirmed that both Deborah Ann Woll and Simone Missick will reprise their respective roles as Karen Page and Misty Knight in the upcoming series, as seen above.

Netflix has released a couple of new, on-set photos, as seen below. 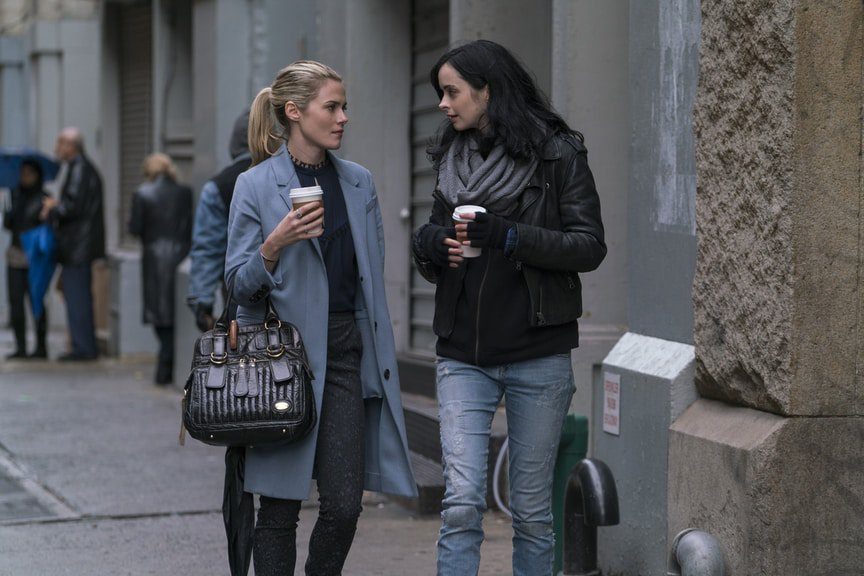 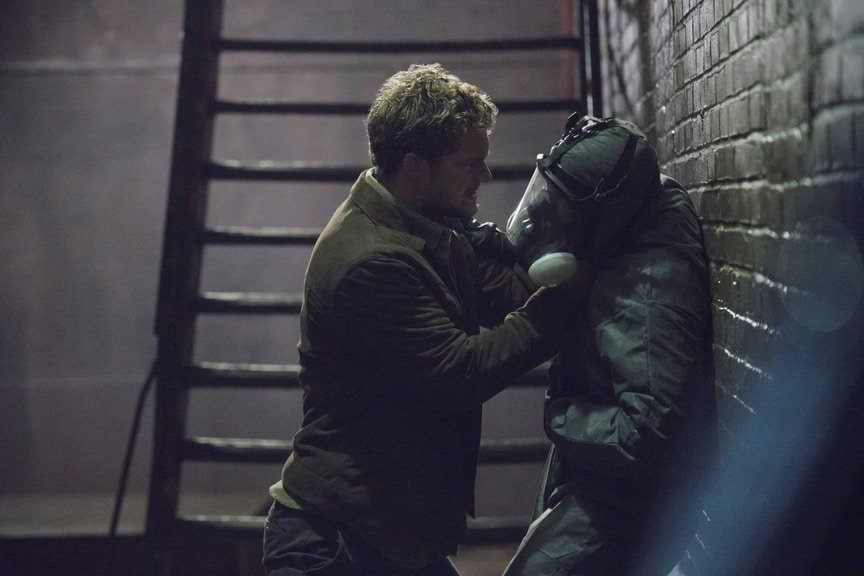 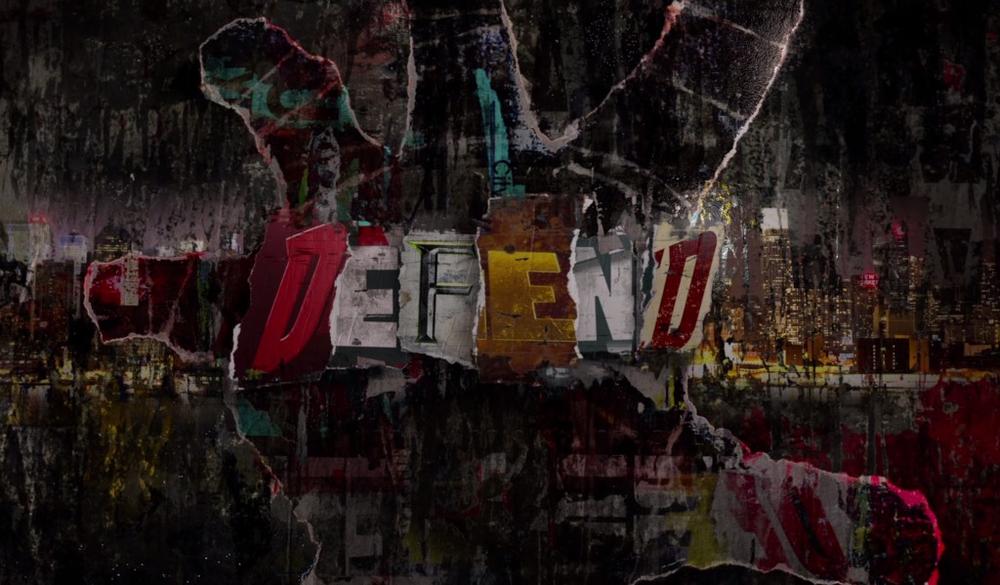 Netflix has yet to reveal specific details about which Marvel antagonist will be facing off against the heroes in the upcoming show, but that hasn’t stopped fans from speculating. The teaser above seems to drop a clue, with the image of the word “Defend” emblazoned on a hand with its fingers outstretched. The image has audiences speculating that the main villain of The Defenders will be related to The Hand, the mysterious undead ninja-filled organization that was introduced in Daredevil Season 2. That would also explain the inclusion of Glenn’s Stick, who as we know has a long history with The Hand.

Again, this is just speculation at this point, so fans should stay tuned for more details.

In October 2016, it was announced at New York Comic-Con that Sigourney Weaver will be playing the role of the primary villain in The Defenders, as captured in the video above. The name of her character or other details of the role have not yet been revealed, but Netflix released the first photo below: 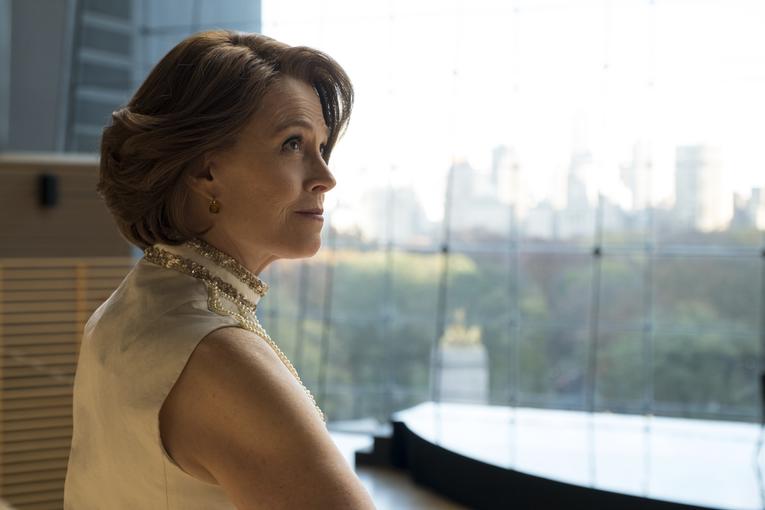 In April, it was confirmed that Doug Petrie and Marcos Ramirez, who served as showrunners and producers on Daredevil Season 2, will return to oversee the production for The Defenders. Drew Goddard, another alum from Daredevil, will also join the team as an executive producer alongside Marvel TV’s Jeph Loeb.

“This is the big one. Four amazing casts, four amazing series, now all in one amazing story,” Petrie and Ramirez said in a public statement. “We are thrilled at the opportunity to deliver the show that both we and the fans have been waiting for.”

Meanwhile, S.J. Clarkson, who previously directed episodes of Jessica Jones, is set to helm the first two installments of Marvel’s The Defenders.

5. It will take place over a very short time span 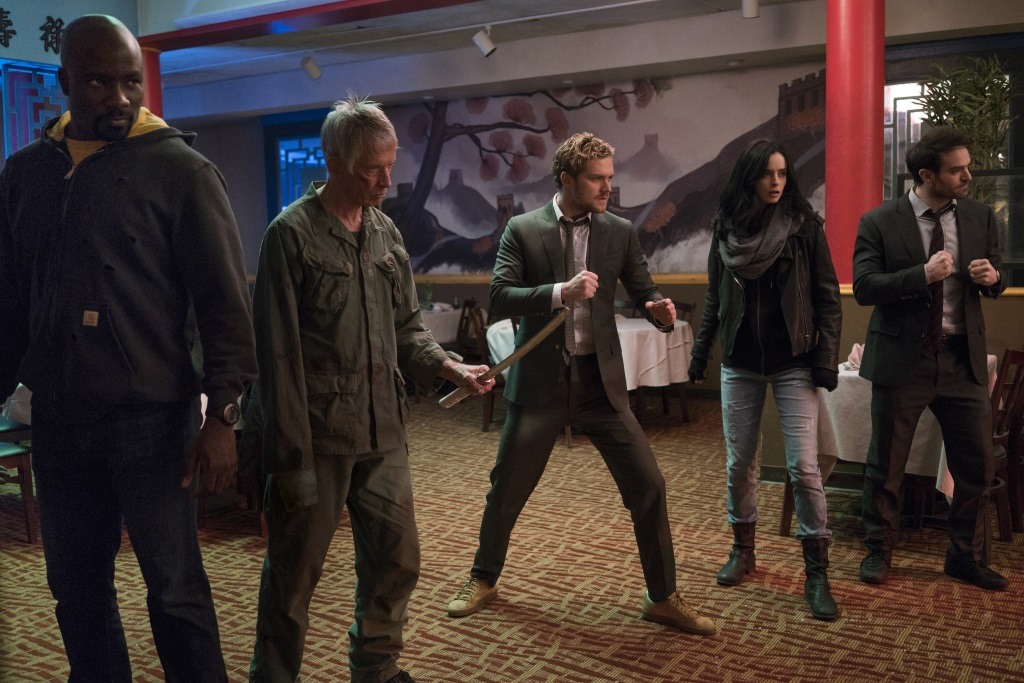 The Defenders will have a very intense storyline — at least, according to Jones. The Iron Fist star recently opened up about the format and tone of the series, telling MCU Exchange:

“[The Defenders] takes place in a very short amount of time. It’s 8 episodes but it takes place over a couple of days. So it has this real-time frenetic energy to it which I think adds to the impending doom. So we’re all kind of brought together not through choice, but through necessity. We don’t want to work with each other but our backs are against the wall and we kind of have to.”

Since the whole thing takes place over just a matter of days, fans can expect a lot of fast-paced action from the forthcoming show.

6. It may have a big impact on Daredevil Season 3 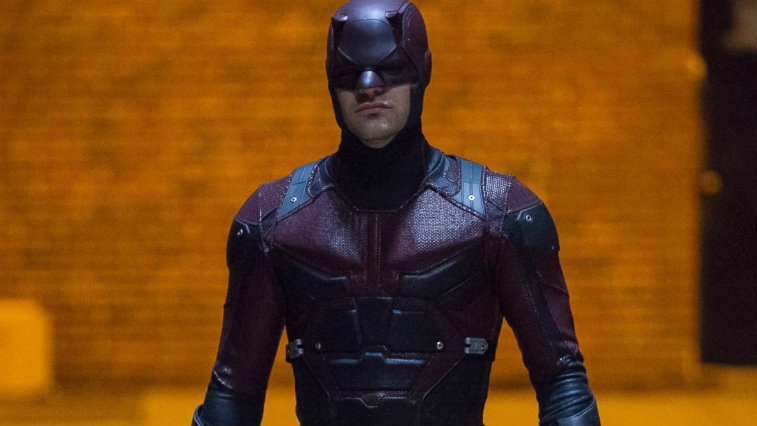 Daredevil, the highly acclaimed series that kicked off Netflix’s Marvel universe, is due to return sometime after the first season of The Defenders airs in 2017. And though an official premiere date for the third season of Daredevil has not been confirmed, we do know that the events that take place in The Defenders could have a significant impact on Daredevil going forward — at least, according to star Charlie Cox.

“He can’t do all this alone. And that’s to say maybe some teamwork – He’s actually going to relinquish [some responsibility]. So whatever lessons he learns in The Defenders will then play into I think season three,” Cox expained during a panel at Wizard World Chicago (per MCUExchange).

As expected, The Defenders is premiering in the latter half of 2017, following the recent debut of Iron Fist. As confirmed via a brief teaser (seen above), the hero team-up series is set to hit Netflix on Aug. 18.