Prince William and Kate Middleton Invited These Stars to Their Wedding

Everyone’s getting excited about the next big royal wedding between Prince Harry and Meghan Markle. We’re especially all dying to know who’s on the guest list. Looking back at Prince William and Kate’s wedding may provide some clues.

Read on to learn about all the biggest names invited to Prince William and Kate’s wedding. 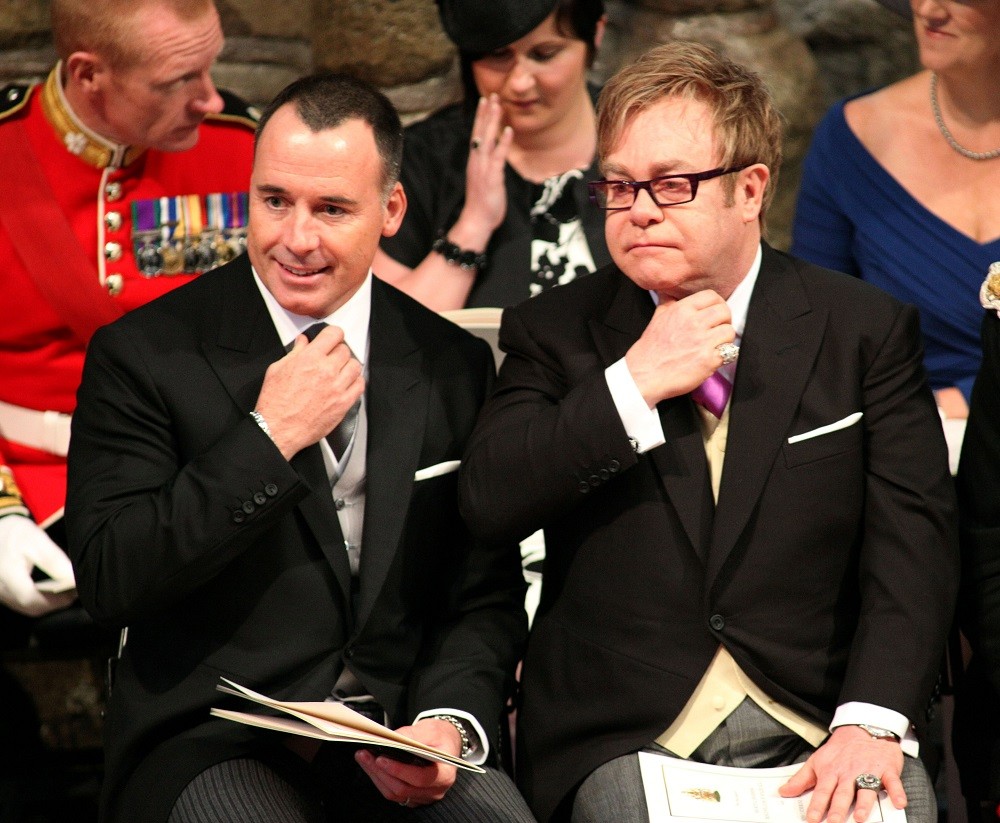 Sir Elton John, an old friend of the prince’s late mom, was in attendance along with his husband, David Furnish. Though there were rumors that the singer would be performing at the wedding, he did not.

The couple did enjoy the ceremony, though, looking dashing in matching black suit jackets.

Next: This famous singer is close friends with both William and Harry. 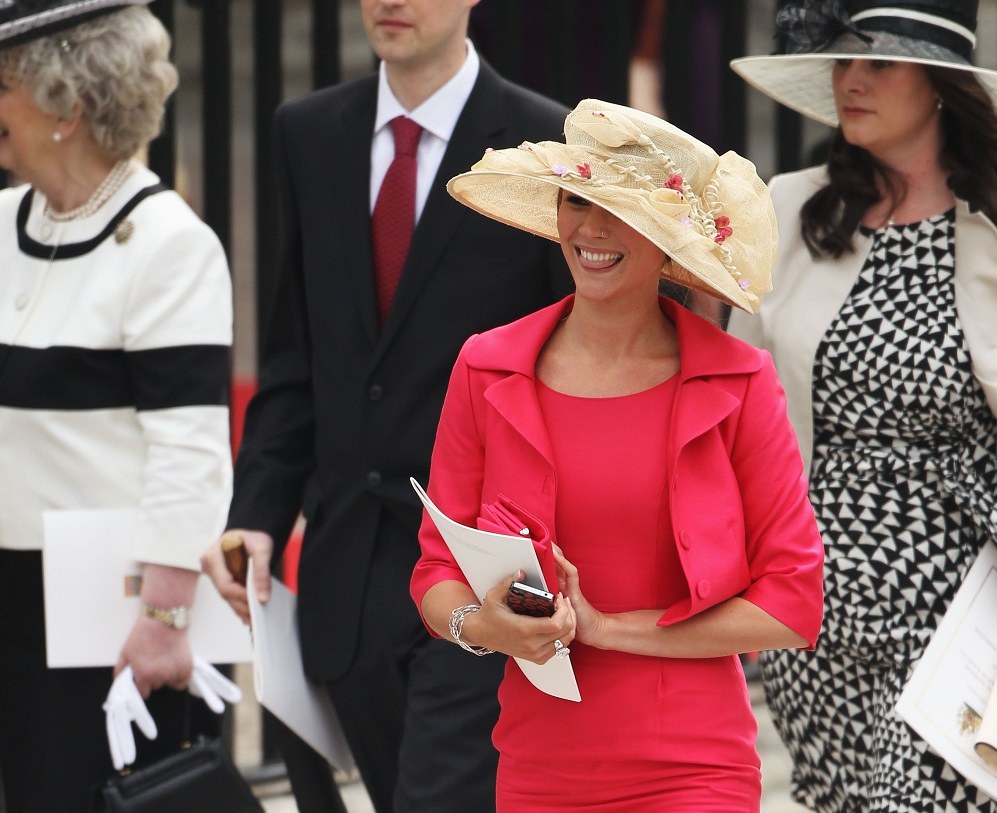 Singer Joss Stone was also in attendance at Kate and William’s wedding. She looked beautiful and vivacious in a hot pink dress with hot pink shoes to match.

Stone is close friends with Will and Harry (she even worked with Harry on a charity event back in 2016), so we’re thinking she’ll probably get an invite to Harry’s big day as well.

Next: It’s not a U.K. party without this hot duo. 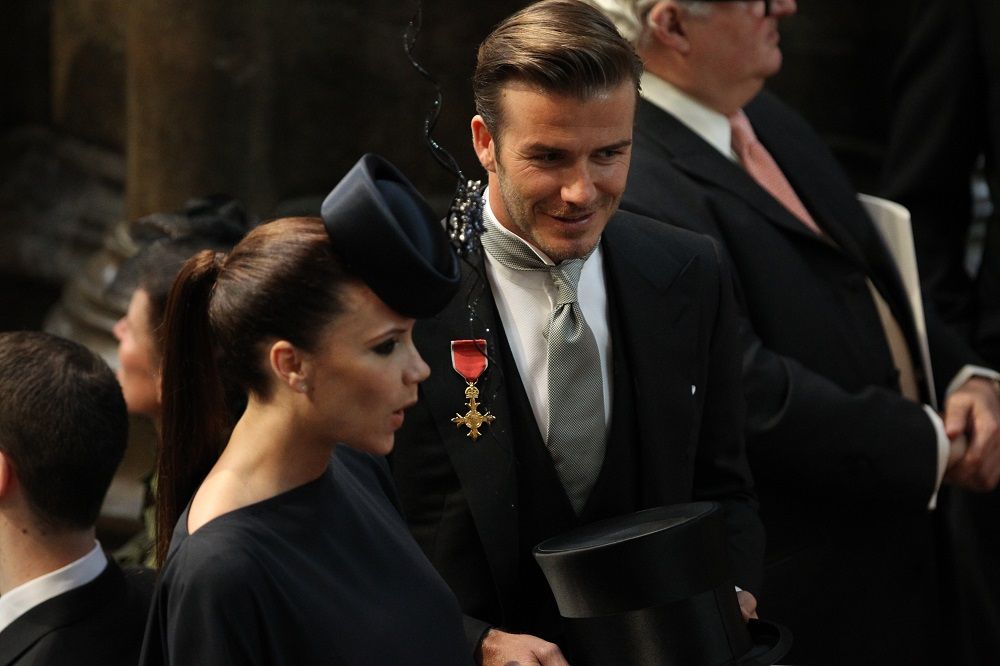 Of course, William and Kate’s wedding was graced by one of the U.K.’s hottest couples. Victoria, pregnant with daughter Harper at the time, wore something from her own line, and David looked absolutely royal in a Ralph Lauren suit.

For their wedding present, they donated to William and Kate’s charities.

Next: This famous athlete had only met the prince once, but scored an invite all the same. 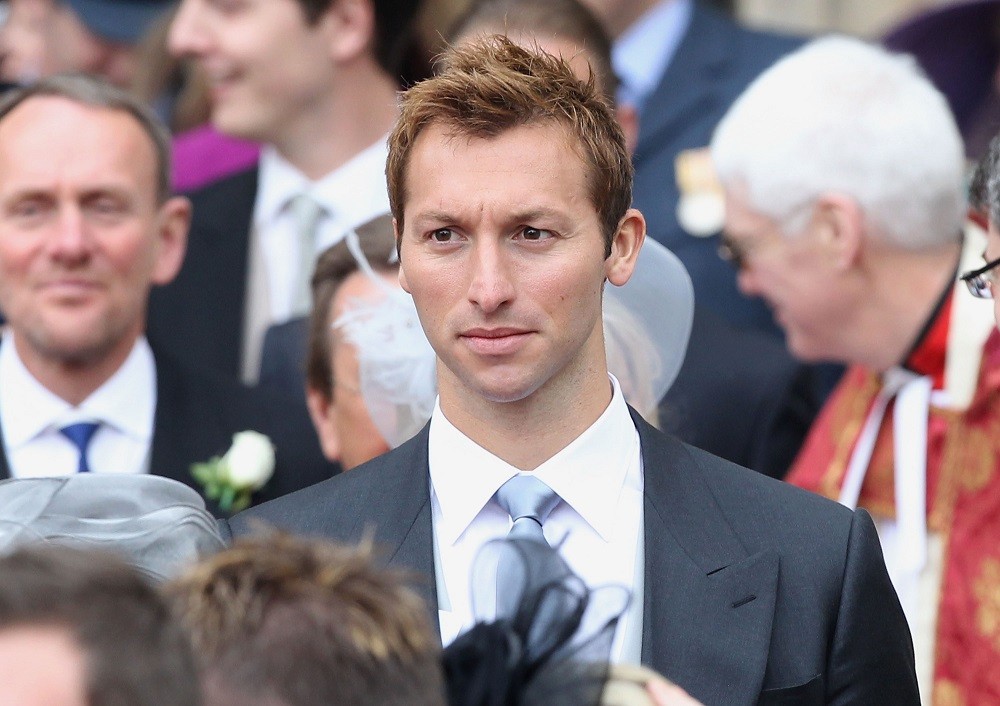 Australian Olympic swimmer, Ian Thorpe, also made the guest list. Prior to receiving his invitation, Thorpe had only met Prince William one time, at a Kirribilli House reception back in 2009, but at the event, William expressed great interest in Thorpe’s Fountain of Youth charity.

According to Australian site News.com, Thorpe felt “extremely humbled and overwhelmed” to receive an invitation.

Next: This guest is a famous filmmaker. 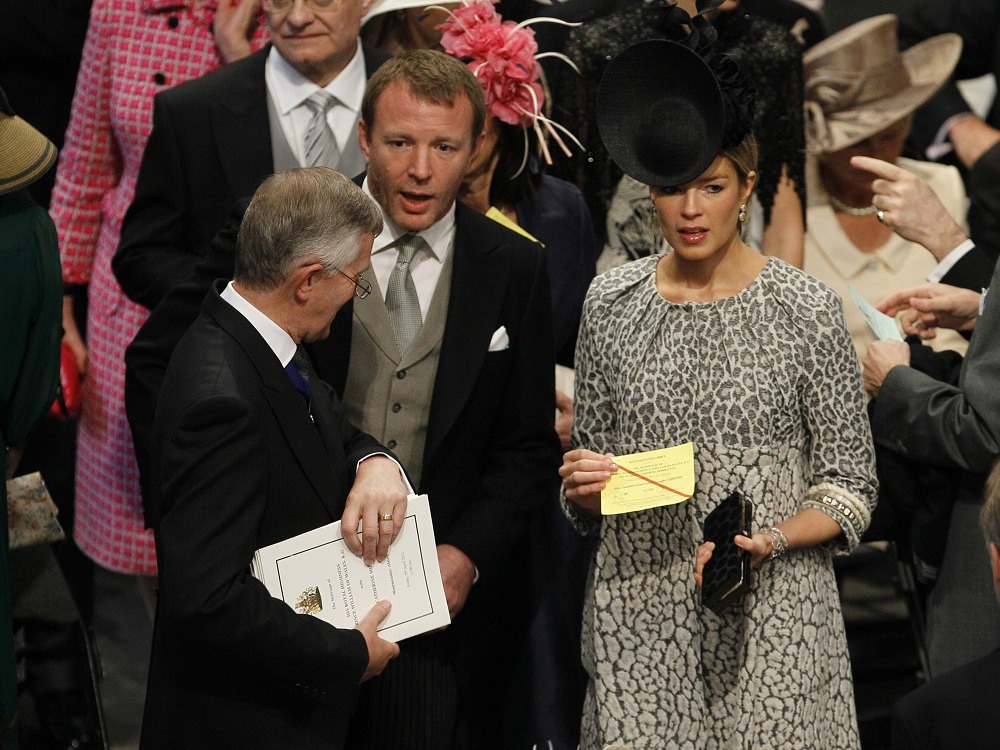 English filmmaker and director, Guy Ritchie, was also invited to the 2011 royal wedding. His plus one was his wife, Jacqui Ainsley.

Ainsley is an English model who was pregnant with the couple’s first child, Rafael, at the time.

Next: This princess will be having her own royal wedding this fall. 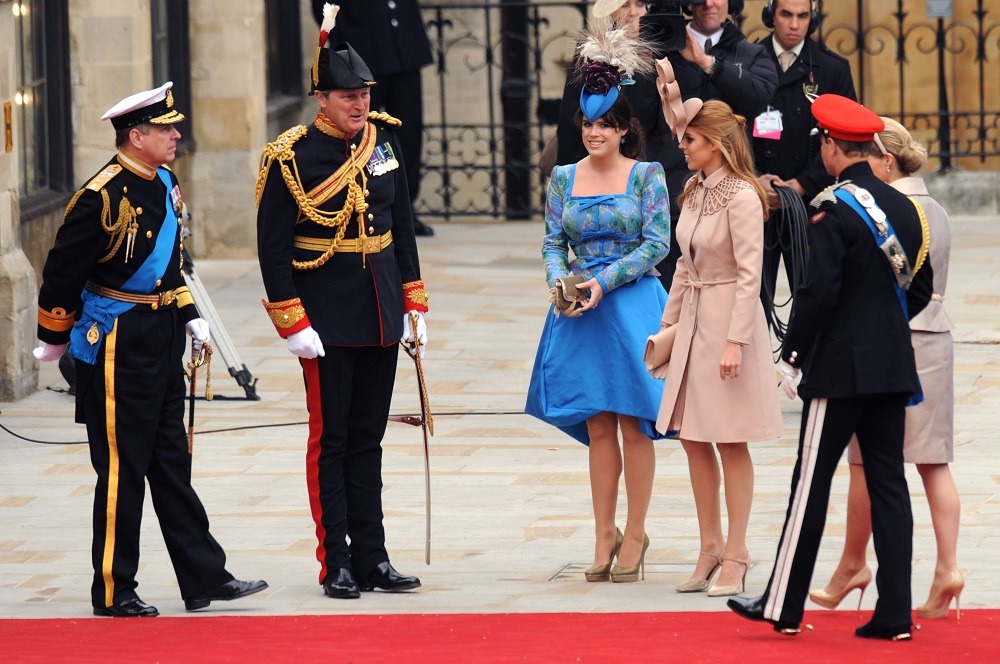 Princess Eugenie of York was also in attendance. She wore an extravagant, bright blue ensemble by Vivienne Westwood, and a black, white, and blue Philip Treacy hat.

She’ll be having her own royal wedding in the coming fall, we’re sure she’ll return the favor and invite Prince William and Kate to her own ceremony.

Next: Prince Harry’s ex-girlfriend was there. 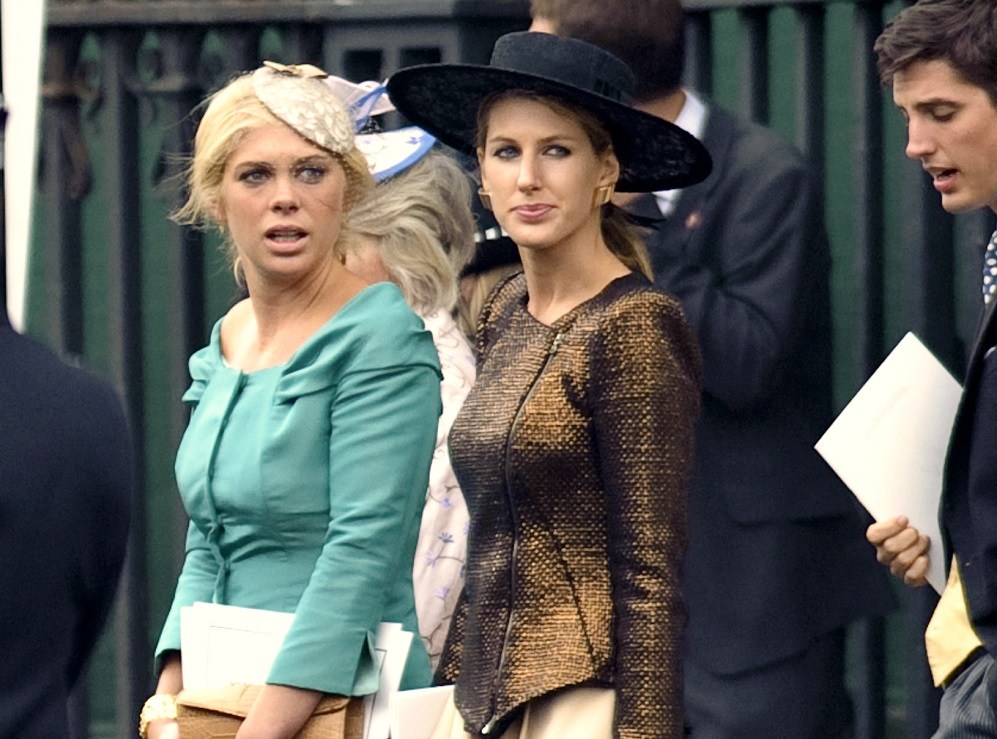 Prince Harry may be gearing up for the next big royal wedding, but he wasn’t always dating Meghan. Chelsy Yvonne Davy is Harry’s former Zimbabwean national on-again, off-again girlfriend.

She got an invite to William and Kate’s wedding, we’ll have to see if she makes her ex-boyfriend’s guest list as well.