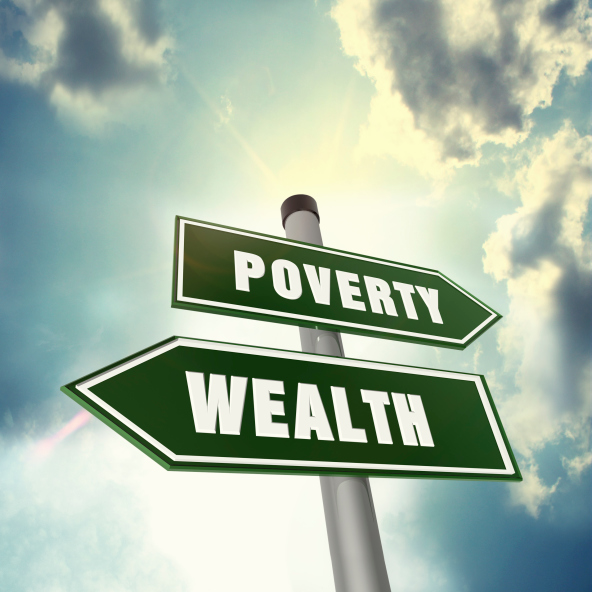 The income gap is a common topic of discussion. We talk about the wealthy as opposed to the middle class, the rich compared to the poor. We have come to know what a middle-class household’s finances look like, but how do you define the term “rich”? And how much money does one have to earn to be considered rich? A CNN publication addressed this question a while back, in which experts offered their thoughts. Those interviewed seemed to think it takes somewhere between $2 million and $12 million to be considered rich, depending on age and other factors. The higher end of this $2 million-to-$12 million nest egg would equal around $300,000 per year in annual retirement income. This is enough to pay all taxes, spend around $3,800 per month on housing, and have $12,000 per month for discretionary spending.

OK, so we’ve established what it means to be rich. That level of income truly is a great deal of money when you compare it to the average household, which brings in a little more than $50,000 annually. For most people, having a stable $300,000-per-year salary would mean no more scraping for savings, no more high amounts of debt, and much more financial freedom. For some, though, this money would be gone as fast as they could spend it, and they would be broke yet again. Why is it that some rich people go broke?

Stories of athletes and celebrities who earn millions and then go bankrupt a few years later have become fairly common. From older stories like MC Hammer to more recent tales like that of NFL player Warren Sapp, many of these riches-to-rags stories have common characteristics. 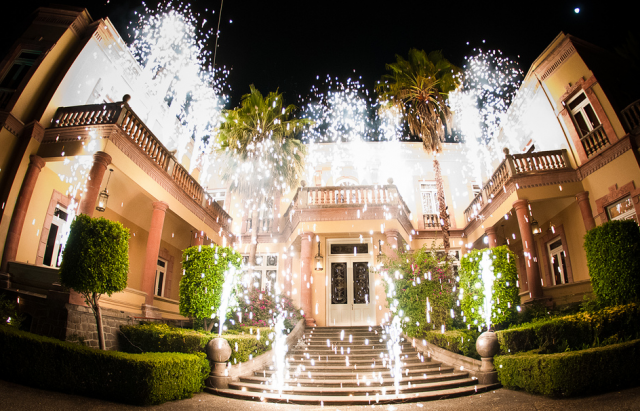 A common theme behind many of these stories is an excessively high level of spending on homes, vehicles, jewelry, and clothing. MC Hammer, for instance, had a reported net worth of $33 million in 1991. The artist apparently shelled out $30 million for his 12-acre home in Fremont, California. Within his home, he included a bowling alley, Italian marble flooring, two swimming pools, a recording studio, tennis courts, and a 17-car garage. Celebrity Net Worth reports the ’90s rapper also bought dozens of luxury sports cars, airplanes, and a record company.

Toward the end of the 1990s, MC Hammer’s millions in net worth transformed into insolvency, as assets in bankruptcy court were only $9.6 million, compared to $13.7 million in debt. A person’s ability to generate wealth and enjoy substantial earnings power does not necessarily render them capable of sustaining wealth.

Hammer is by no means the only millionaire to overspend. Baseball player Jack Clark earned around $20 million throughout the life of his career, yet he overspent on his 18 automobiles. One of which was a 1990 Ferrari, priced to the tune of $717,000. Then there is Mike Tyson, with his excessive purchases on things like $175,000 diamond and gold chains, and even a Bengal tiger. Tyson filed for bankruptcy with a reported $23 million in debt, according to Time.

It isn’t just celebrities who end up broke after coming into substantial wealth. Statistics published by 21st Century News indicate that 70 percent of people who have unexpected gains or win the lottery go broke within seven years on average. Why? They overspend on vacations, cars, shopping, and other items without considering the inevitable fact that they will end up spending all of their money. 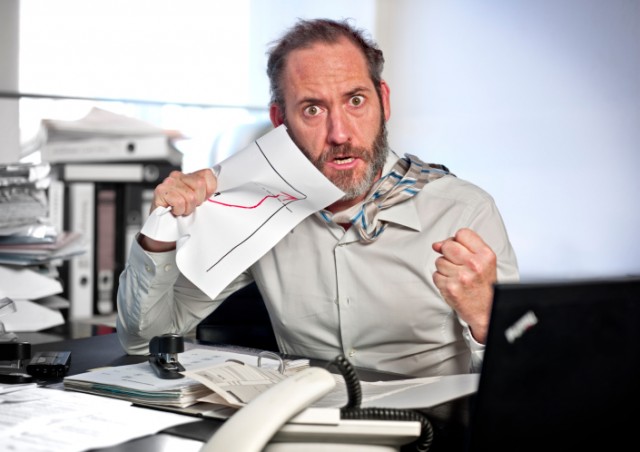 Several of the rich-gone-poor stories involve bad investment choices or strategies. A wealthy person will have the right idea, investing to try and make his or her wealth grow over the long term. However, that person may try to invest without proper research, education, advising, or with a bad business partner.

Sometimes these investments are in businesses like restaurants. For instance, Burt Reynolds lost $15 million investing in a restaurant chain called PoFolks that opened throughout California. The restaurant, combined with other bad investments, contributed to his bankruptcy, in which he was a reported $10 million in debt.

Wayne Newton was once the highest-paid entertainer in the world, according to the 1983 Guinness World Records. People Magazine described the entertainer’s troubles in 1992: “Add to Newton’s misplaced faith a collapsing real estate market, disallowed tax shelters and, say some who are close to the singer, an interest in the fast buck rather than in playing it safe.” Newton made land investments in the Pocono mountain resort area, betting that the Pennsylvania legislature would allow gambling in the area. When that didn’t happen and the real estate market also declined, Newton lost a lot of money and did not repay his loans in full to the bank. This, combined with other series of events, led the entertainer to bankruptcy court, where he cited debts in excess of $20 million.

Just as with overspending, celebrities are not the only ones who are susceptible to these types of losses. It happens all the time to all types of people who are looking to earn extremely high returns.

Tax debts are a huge source of problems in many of these rich-gone-wrong stories. The U.S. tax code is designed to take more money as you earn more. One $13 million lottery winner experienced just how serious Uncle Sam can be. After winning the jackpot she spent it all with her husband, without even realizing the amount she’d need to allocate for the IRS. Soon after, she found herself in serious legal trouble for the tax debt, and she still owes the IRS $1.1 million in taxes, as reported by 21st Century News.

Some celebrities have also found themselves a tax-related predicament. 1990s television star Sinbad filed bankruptcy in 2009 with $11 million in debt. Of that $11 million, $8 million of it was reportedly for back taxes. Psychic friend and entertainer Dionne Warwick acquired substantial wealth during the 1990s. However, just this past year, she filed for bankruptcy, citing $10 million in unpaid taxes as a significant contributing factor. 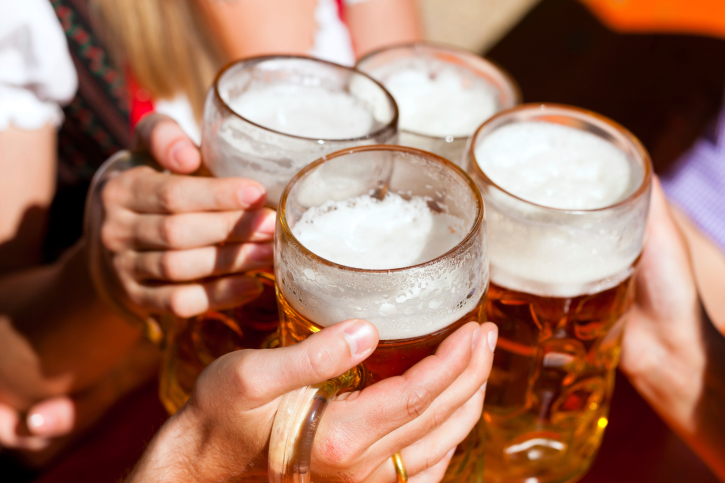 We often hear stories about celebrities, athletes, and other people who gain substantial wealth and are suddenly surrounded by all of their old friends and family members. Wealth draws people in, and unfortunately, these people sometimes have their hands out.

When a rich person surrounds him or herself with a large group, this sometimes comes with a large associated cost. A prime example of this is MC Hammer’s 200-person crew that came with a reported monthly cost of $500,000. Even if these people do not receive any sort of salary, they may look to this individual to pay for items like dinners, beverages, and shopping, however wrong this may be.

We also hear stories of those who invest a little with one friend or give a little money to this family member, until soon, this money begins to add up to a substantial portion of the individual’s earnings. No matter how much money a person has, it can be depleted if it is not managed carefully.