What to Expect on Showtime’s ‘Billions’ in Season 4 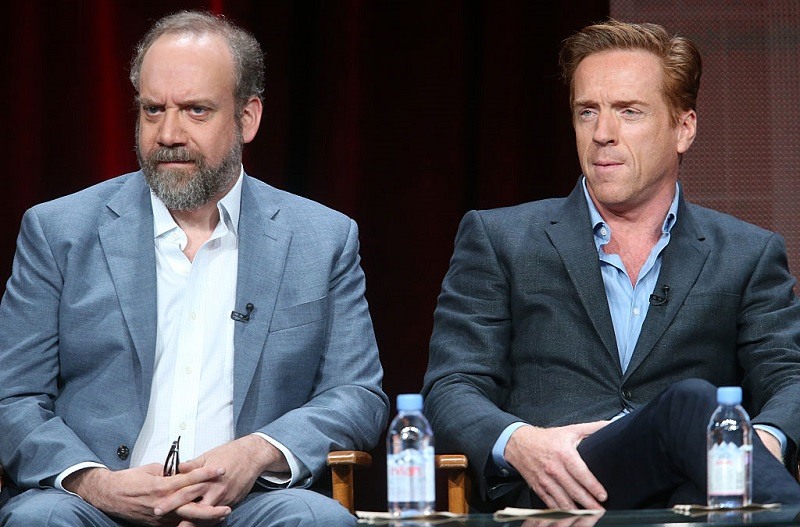 Fans of Showtime’s Billions have had it good so far. Over three seasons, they’ve watched Chuck Rhoades (Paul Giamatti) and Bobby Axelrod (Damian Lewis) duel while the supporting characters maneuvered in support or worked as spoilers. (In some cases, they’ve played both sides.)

Even before Season Three concluded, Showtime announced the series would be back for another go in 2019. The show’s status as the premium network’s most popular show outside of Homeland made that call a no-brainer. As fans prepare for what is to come, here is the available information on Season Four of Billions.

(Note: This article contains spoilers for all events through Season Three.)

Step up for ‘Dollar’ Bill

Deadline reported in August that Kelly AuCoin was getting promoted to series regular. For fans of the fleece-vested “Dollar” Bill Stearns (or AuCoin’s work elsewhere), that’s good news — you’ll be seeing even more of his character as Rhoades and Axe fight for their professional and personal lives.

If we had to guess, we’d say the promotion hinted of more high-stakes moves by Axe and his lieutenants. Ever since the first season, Stearns has been one of the more reckless operators at the hedge fund. (Note that when Axe was at his most vulnerable, he put the brakes on a few of Dollar Bill’s schemes.)

Taylor’s departure also plays a factor in this move. With that key character out of Axe Capital, it opens the door for more of Dollar Bill’s shenanigans. 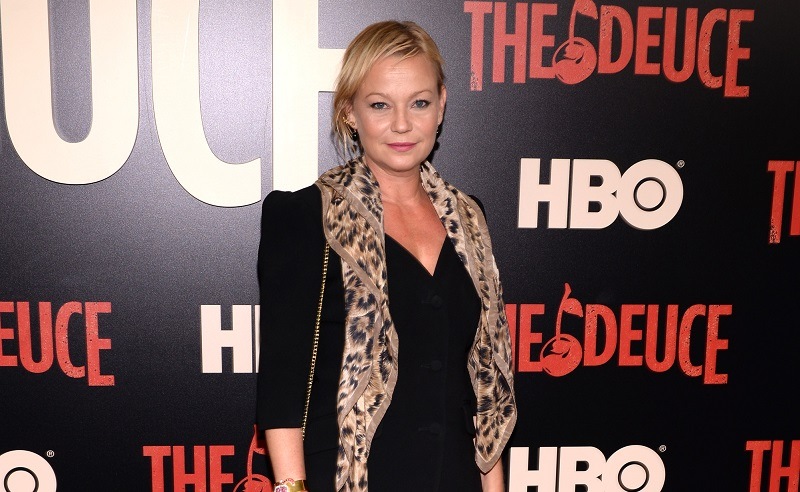 With Taylor setting out on their own, the upstart will need some help. To that end, The Hollywood Reported revealed Samantha Mathis is joining the cast of the show for Season Four. Mathis will play the chief operating officer (COO) of the recently formed Taylor Mason Capital.

Mathis has had a long career in the industry dating back to 1990’s Pump Up the Volume with Christian Slater. Her credits also include American Psycho and series such as The Strain, The Good Wife, and Lost. With Wendy (Maggie Siff), Lara (Malin Akerman), and Kate (Condola Rashad) already in the mix, that will give the show a strong female cast for the upcoming season.

Details on plot and other cast members

With filming for the upcoming season underway and details being closely guarded, we don’t have much information in the way of plot. (In Showtime’s spot for Season Four, all you see are moments from Season Three.) It’s clear that Taylor’s departure represents both betrayal and threat to Axe, so we expect retribution in the harshest of ways.

Otherwise, the confirmed returns of Siff, Toby Leonard Moore (Connerty), and David Costabile (Wags) ensures all the main players will be in place. If the debut of Season Three (March 2018) offers any guidance, we should see the premiere of the new season sometime in spring 2019.