Why HBO May Just Be the Smartest Company in America 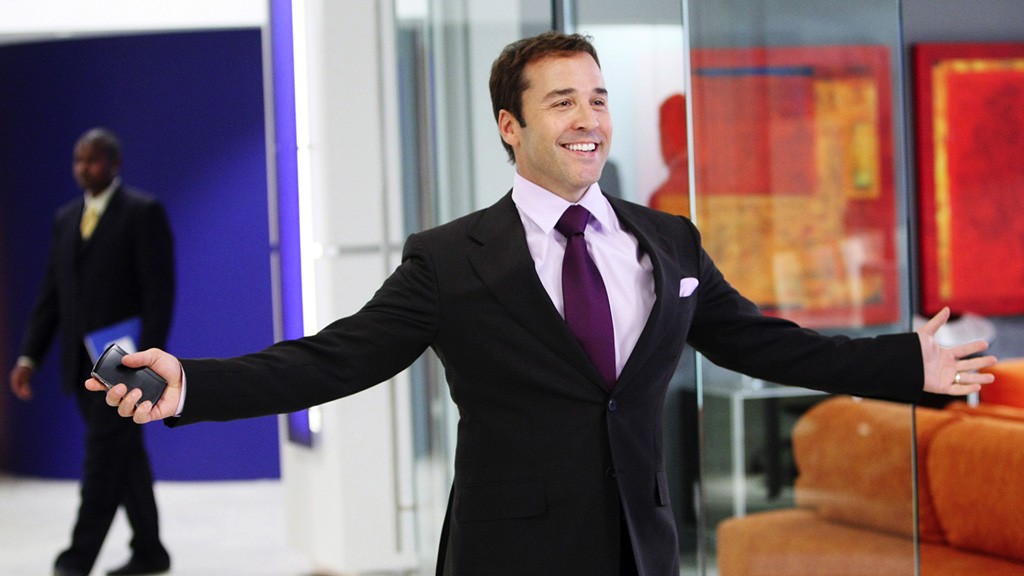 You have to admire HBO. For one, the company keeps producing some of the most top-notch productions ever to grace the small screen, from The Wire to Game of Thrones. HBO is also monstrously profitable, even more so than one of its chief rivals, Netflix. But there’s always been a problem plaguing the network, and that is that it’s been tied to cable and satellite television packages, making it out of reach for some consumers who would otherwise gladly pay for the company’s content.

But HBO, which is owned by Time Warner, is exhibiting some real flexibility, and it’s ability to quickly and efficiently cater to the demands of its customers is showing why it may just be the smartest company in America. It’s really as simple as that.

Take, for example, HBO’s rather quick adaptation to the Netflix method of content distribution. Previously, consumers needed to subscribe to HBO through their cable or satellite provider. But with the release of a stand-alone streaming application, HBO Now, available for a variety of different platforms (only Apple devices as of right now, Android devices coming soon), HBO is making its business far more accessible than ever before. This is in addition to HBO Go, which is available on other devices, including video game consoles.

In addition to new platforms, HBO is also listening to the concerns of its customers about pricing, and is evidently taking those concerns to heart. Reports are that the company is looking at different pricing structures, as reported by Cut Cable Today, that will allow for cheaper alternatives to the current $15 per month flat fee to use its streaming services, which would make it more in line with rival services from Netflix, which charges $8 per month, and Amazon Prime, which is $100 per year, or slightly more than $8 per month.

The true genius of HBO’s plan is that it already has a monstrous, critically-acclaimed catalog of content ready to be divulged on the populace. Netflix and Amazon are putting considerable amounts of money into developing their own properties, like House of Cards, Alpha House, and others. HBO made that investment years ago, and the marketing has been out there for years. The Sopranos, The Wire, Sex and The City — none of these shows need an introduction, or to convince viewers to watch them. People already want them.

HBO just needed to find a way to give it to them, and to muster the confidence to do it outside of their long-standing cable and satellite relationships.

It’s even found ways to turn these, and other properties, into perpetual revenue-generators. A new Entourage movie is on the way, Sex and The City has seen two theatrical releases, and The Wire was just re-released in a remastered, HD format.

But back to the central point: what HBO is doing to separate itself from the host of other entertainment companies out there is simple — it’s merely responding to consumer demand. HBO had been reluctant to do so in the past, and it has probably cost them millions of dollars over the years. But by sitting back and letting other companies, notably Netflix, test the waters for on-demand streaming services, and prove that it’s not just viable, but a potential gold mine, HBO’s patience is paying off.

As for dollars, Time Warner execs have to be happy with what they’re seeing. “Revenues increased 10% ($508 million) to $5.4 billion, due to subscription revenue growth of 8% ($347 million) and an increase of 24% ($161 million) in content and other revenues,” the earnings report reads. “Content and other revenues rose primarily due to the licensing of select original programming to a subscription video-on-demand service and higher home video revenues.”

In short, what HBO is doing is working, and if Time Warner plans to continue to capitalize on HBO’s success, it will likely take the same approach to its many other holdings. By simply listening to what customers want, and giving it to them, there are billions to be made.