Donna Karan came out in defense of Harvey Weinstein on Sunday, suggesting sexual assault victims may be “asking for it” due to how they dress. The fashion designer called Weinstein and his wife Georgina Chapman “wonderful people,” stating the film producer has “done some amazing things.” 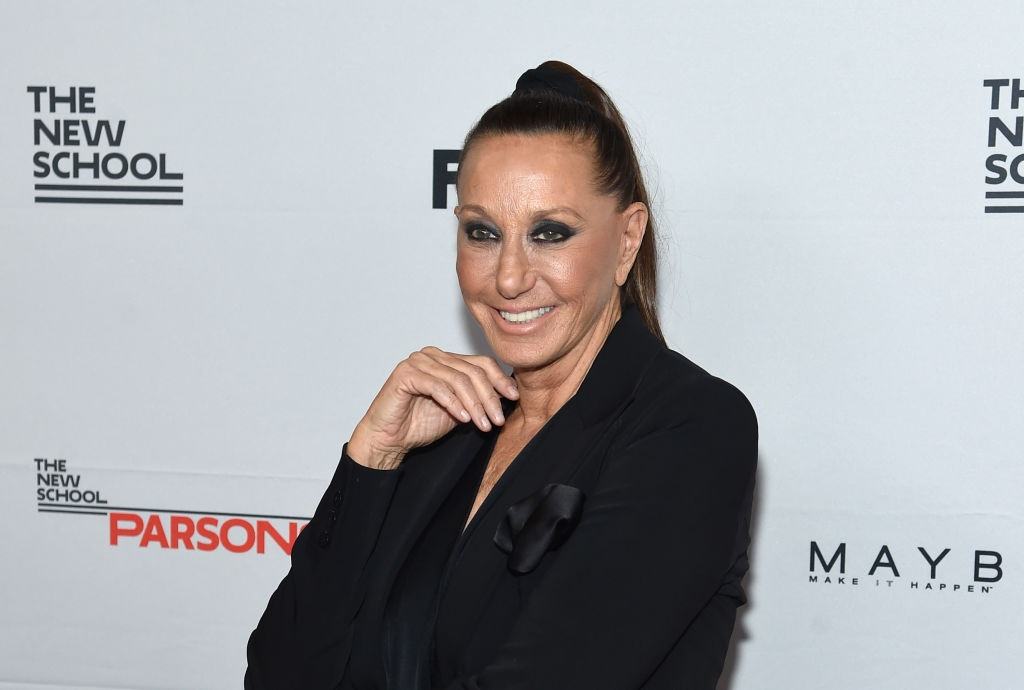 Karan, 69, praised Weinstein as various other celebrities have denounced him recently. Last Friday, The New York Times published an article alleging decades of sexual harassment committed by Weinstein against numerous female actresses and others.

In a red-carpet interview at the CinéFashion Film Awards on Sunday, Karan was asked her thoughts on the Weinstein scandal. “I think we have to look at ourselves … how do we display ourselves?” the fashion mogul said. “How do we present ourselves as women? What are we asking? Are we asking for it by presenting all the sensuality and all the sexuality? And what are we throwing out to our children today about how to dance and how to perform and what to wear?”

Twitter reacted to Karan’s comments and with a vengeance. People responded to her statements on women’s dress with comments such as, “So we can assume that every provocative dress Donna Karan ever manufactured was designed to promote sexual assault?” and “Donna Karan, a man should be able to control himself regardless of what a woman wears, RAPE/ASSUALT IS NOT THE VICTIMS FAULT. Shame on you.”

Some tweeted photos of models wearing Karan’s fashions, along with their comments:

Hey ladies, be careful if you're wearing Donna Karan's designs.
You're just asking for it! pic.twitter.com/zKOCq4ADCs

Donna Karan, is walking a dark street in bra & panties, "asking for it" or just a really bad idea?
This is your ad. pic.twitter.com/sVF7sDtvCH

Karan went on to apologize for her remarks in a statement Monday. The creator of the DKNY clothing label said her comments were taken out of context and are not representative of her feelings. “Sexual harassment is NOT acceptable and this is an issue that MUST be addressed once and for all regardless of the individual,” the statement read. Karan added she is “truly sorry to anyone that I offended and everyone that has been a victim.”