‘Valerian and the City of a Thousand Planets’: What We Know So Far

Though Valerian and the City of a Thousand Planets isn’t set to premiere until this summer, audiences don’t have to wait that long to find out more about the upcoming sci-fi epic. Over a year after it was first announced, details about the project are finally starting to arise, including some early glimpses at the film’s expansive universe. Here’s a look at everything we know so far. 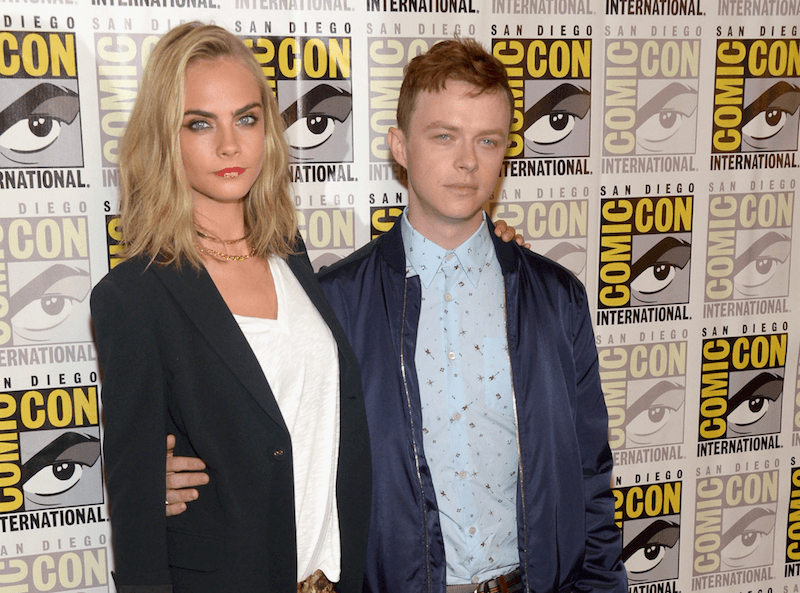 Dane DeHaan (The Amazing Spider-Man 2) and Cara Delevingne (Suicide Squad) will co-star as Valerian and Laureline, respectively. The duo will play special operatives for the government of the human territories who are charged with maintaining order throughout the universe. Meanwhile, Clive Owen co-stars as their boss, Commander Arün Filitt.

The cast also includes Ethan Hawke, John Goodman, Sam Spruell, and Kris Wu. But perhaps the biggest surprise name on the movie’s roster is Rihanna. The pop star will reportedly play a dancer in an alien bar run by Hawke’s character.

Based on the classic graphic novel series of the same name, the movie will follow Valerian and Laureline as they work together to maintain peace and order throughout the cosmos. Though they are professional partners, Valerian would like to turn the relationship into something more — if only Laureline wouldn’t keep rebuffing his romantic advances.

Under directive from the Commander, the two embark on a mission to the intergalactic city of Alpha, an expansive metropolis made up of thousands of different species from all four corners of the universe. Alpha’s 17 million inhabitants have united over time, using their collective talents, technology, and resources for the betterment of all. But there are still a few unseen forces on Alpha who don’t share these same objectives and are placing the entire race in great danger.

3. It hails from a well-known sci-fi director 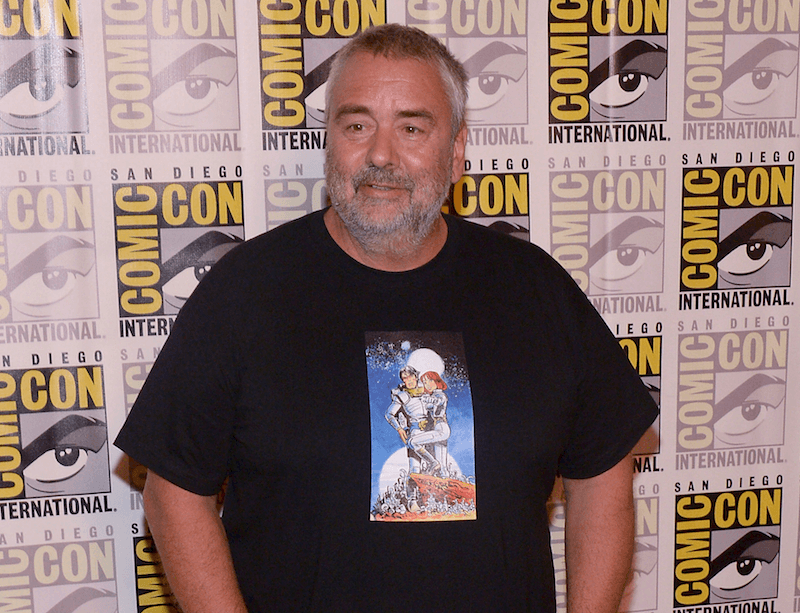 Luc Besson penned the screenplay for the Valerian and the City of a Thousand Planets and also serves as a producer and director of the project. Besson is known for his distinct work in the sci-fi and action genres, including 1990’s La Femme Nikita, 1997’s The Fifth Element, and 2014’s Lucy. Besson’s wife and fellow film producer, Virginie Besson-Silla will also be a co-producer on the upcoming movie. 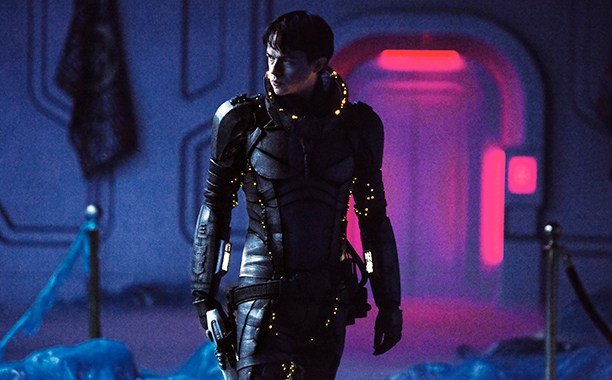 In addition to the teasers that have been released so far, some fans got an early sneak peek at the movie at the San Diego Comic-Con in July 2016. According to Collider, the brief clips showed Laureline battling a pair of security guards before stumbling upon a trio of weird-looking aliens. In another, Valerian wanders into a cheesy club in which Rihanna’s character is seemingly about to put on a show. The footage, which provided just a glimpse at the expansive universe of the ambitious $180 million sci-fi spectacle, earned widely positive feedback from both audiences and critics alike. 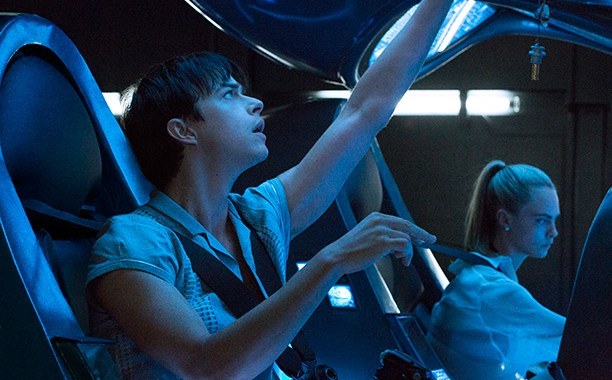 Several stills from the movie have also been released, as seen above and below. The photos above depict Valerian and Laureline in their space outfits. 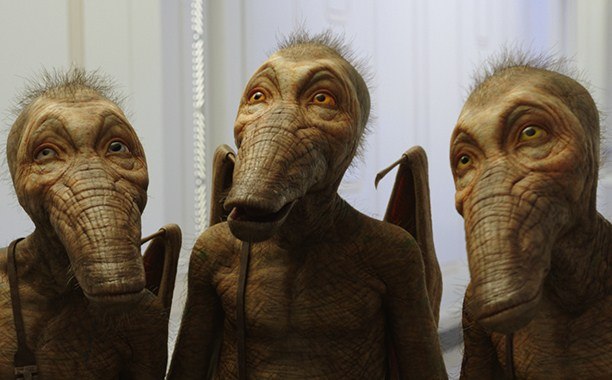 Valerian and the City of a Thousand Planets | EuropaCorp

The third photo provides a closer look at three odd-looking aliens. Per the movie’s official Twitter account, this species is known as the Doghan Daguis, which are described as “inquisitive & sly” and can cultivate many sources to glean important information that they use to their advantage. As Collider reports, this is just one of 200 alien species that were designed and realized in the movie through a mix of practical and digital effects. 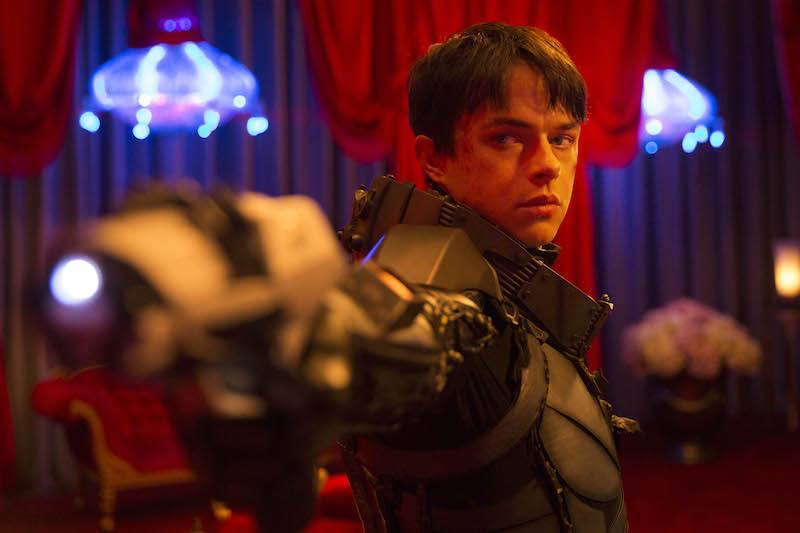 Valerian and the City of a Thousand Planets is set to hit theaters on July 21, 2017. The first promotional poster for the upcoming film was unveiled at New York Comic-Con, as captured above.

Valerian and the City of a Thousand Planets | EuropaCorp